Q and A: Why the world is watching Indonesia 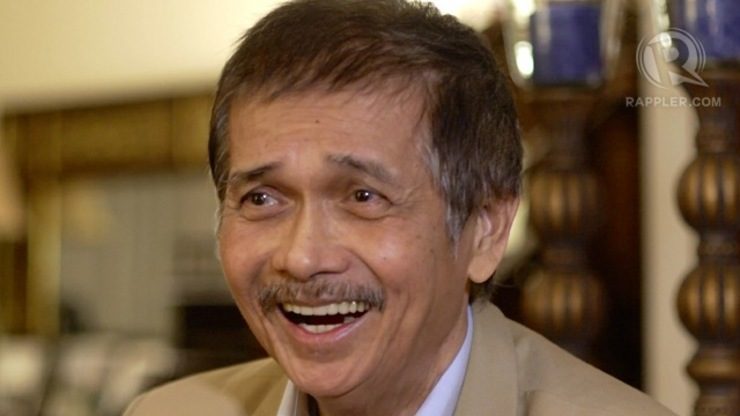 Facebook Twitter Copy URL
Copied
Filipino foreign policy observer Jamil Maidan Flores says, 'It is in Indonesia that we will learn a lot about how democracy works and how democracy fails'

JAKARTA, Indonesia – “The laboratory for democracy is here.”

From countries with maritime disputes with China like the Philippines, democracies in transition like Myanmar, to the Arab world’s Egypt, there is much the world can learn from Indonesia.

The world’s largest Muslim-majority nation and third biggest democracy will choose a new president in an election like no other. In what is called Indonesia’s most important polls since 1955, Jakarta Governor Joko “Jokowi” Widodo and Suharto-era general Prabowo Subianto compete in a race still too close to call. (READ: Indonesia’s presidential election: a primer)

Whether Indonesians elect their first non-elite leader since the fall of Suharto’s 32-year kleptocracy or pick the late dictator’s former son-in-law, the repercussions will be felt far beyond the archipelago’s 17,000 islands.

Why should the rest of the world pay attention? What do neighboring countries like the Philippines stand to gain from this exercise? Why care about Indonesia?

Rappler talks to Jakarta Globe columnist and foreign policy observer Jamil Maidan Flores to help put this election in perspective. A Filipino speechwriter for the Indonesian Ministry of Foreign Affairs since 1992, Flores breaks down the politics and economics for the region and beyond.

To him, it is easy to sum up the significance of Indonesia. “It’s here that we will learn a lot about how democracy works and how democracy fails.”

Here is Rappler’s interview with Flores, who stressed that his views are his own:

Why are the Indonesian elections important for the Philippines and Southeast Asia?

Indonesia has the confidence to be an activist for democracy, for the promotion of human rights, good governance, and political security cooperation, especially on the matter of the South China Sea in which 4 of the ASEAN members have overlapping claims among themselves and with China. (Editor’s Note: These 4 countries are the Philippines, Vietnam, Malaysia, and Brunei.)

The thing that drives Indonesia or that gives Indonesia the confidence to be an activist in regional, political, security matters is its economy. If its economy falters, then it cannot be as confident. This happened in 1997, 1998, when the Asian [financial] crisis struck. During those years, it neglected its foreign policy and concentrated on its recovery.

When it comes to political, security cooperation, the main initiative of Indonesia is the so-called Indo-Pacific Treaty of Friendship and Cooperation. If you have a treaty to which everyone is legally bound not to declare war on any other participant, then peace consolidates more strongly on this part of the world. 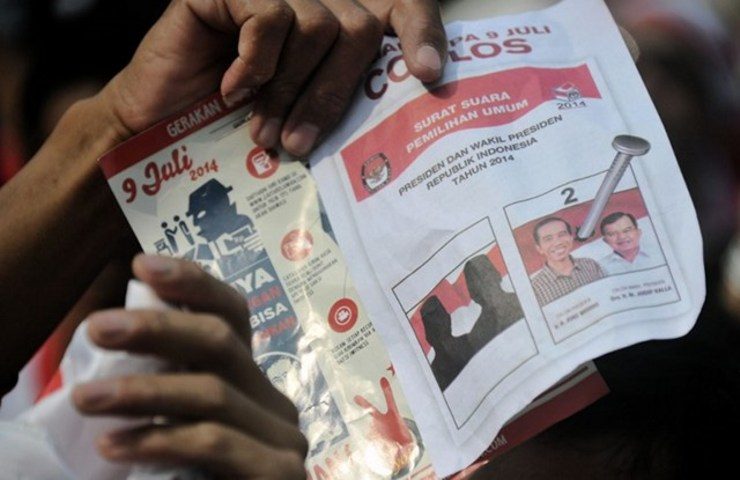 The Philippines and Indonesia are young Southeast Asian democracies. How would you compare politics in the two countries?

I find it ironic that President Aquino has been appealing to the people not to elect show business people into office, but the reality is here in Indonesia as well as in the Philippines and the US and most other countries, if you’re not in show business, you’re not in politics. That’s why here they call election time pesta demokrasi. It’s a feast of democracy because a lot of it, it’s like a carnival.

But there are important differences. One very obvious difference is that there are no political killings going on in Indonesia even when it is the local election. I know of only one fatality and that is a person who fell from an overloaded campaign bus.

I was talking to the former ambassador to the Philippines and he said what he admired about the elections in the Philippines is the fact that it is already automated. Here it’s not yet automated, you have to physically perforate the ballot in order to vote, and it will take weeks for the counting to be completed. However, they try to make it up by a good quick count and the quick count is always accurate. Analysts say Indonesian politics is more about personalities than parties and platforms. Is that true for this election?

This is not a contest of issues because many international observers say that the positions of the two candidates are not really that far apart from each other. This is actually a contest between two different kinds of personality.

One is the humble, approachable guy with the common touch and the guy you would like to be your companion, versus the guy who is strong-willed and he promises to be a strong leader and he will get things done and he knows what he’s doing, so the Indonesians have a choice between these two.

What impact will a new Indonesian leadership have on the Philippines’ maritime dispute with China on the South China Sea?

It all depends on how determined the new Indonesian administration is when it comes to the matter of continuity, how strongly they want continuity in their foreign policy. They can choose to pay lip service to what has been done before, but I believe that they cannot afford the loss of prestige that will be the consequence of being less activist than they are now. I think they will want continuity when it comes to that. (READ: Indonesian presidential candidates differ on South China Sea)

I think it is no longer the moral burden of Indonesia for the inadequacy of the responses to the behavior of China in the South China Sea because I think Indonesia is doing its best. It’s getting some support from Vietnam and the Philippines, but from the rest of the ASEAN, it’s not getting the support that it deserves. It means an active foreign policy that is in accordance with the principle laid down by the founding father, Mohammad Hatta, that Indonesia’s foreign policy must be free and active so it goes along with the constitutional mandate to contribute to social justice and peace in the world. It must be consistent.

Why should the rest of the world care about this election?

Because the laboratory for democracy is here. If we have a successful experiment in democracy, then it is something for the whole world to see. It is something that will help other countries.

In fact, there is an active process going on between Egypt and Indonesia, between Tunis and Algiers and Indonesia. Indonesia is very much involved in the Arab Spring by offering its own experience in democratization for discussion and gaining insights. There has been some positive response, but of course you cannot transfer the ideas of Indonesia literally from here to the Middle East because of cultural differences.

For instance, the Egyptians cannot understand why the Indonesians did not imprison president Suharto while they immediately put into prison Hosni Mubarak, but there is a dialogue on those things between Indonesia and Egypt and that’s a good dialogue.

It’s not only the Middle East. It’s also ASEAN. Myanmar is looking at Indonesia and finding out how Indonesia has managed the transition of its military to a purely civilian role. So I will say that the laboratory for democracy is here, and it’s here that we will learn a lot about how democracy works and how democracy fails. What then is the test for Indonesian democracy?

The test will be on the actual policies because you can’t depend on what they do in the campaign. You can only depend on what they will do and the persons they gather in the Cabinet, if they get a good foreign minister and there are many excellent, outstanding career diplomats for them to choose from.

The test is if they continue with the activist foreign policy and they remain committed to the trajectory of the cooperation they have now with the Philippines, Malaysia, and even Singapore. Indonesia is reaching out. – Rappler.com