France ordered to allow illegal immigrant in for gay marriage 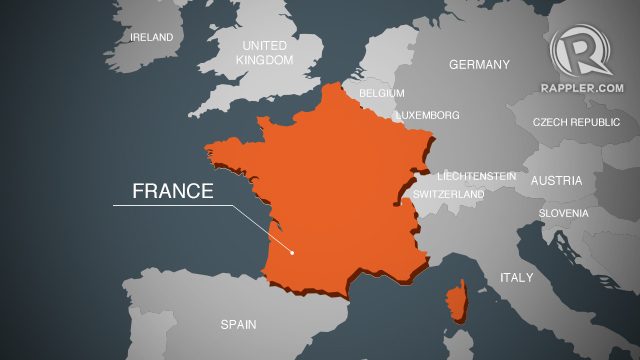 PARIS, France – France’s top administrative court has ordered the government to allow a former illegal immigrant back into the country immediately so he can marry his French gay partner on Saturday, July 12.

In a unprecedented ruling arising from last year’s legalization of gay marriage, the Council of State said a decision by consular officials in Morocco to refuse a plaintiff from Senegal a short-term entry visa was “a serious and manifestly illegal breach of the fundamental right to marry.”

The French consulate in Casablanca had turned down the man’s visa request on the grounds that he had previously been ordered to leave France because his immigration papers were not in order, and because it had doubts over whether his relationship with a French national 35 years his senior was a genuine one.

The judge noted that France’s 2013 gay marriage legislation, prevents overseas embassies and consulates from carrying out same-sex weddings in countries, like Morocco, where such unions are not permitted.

As the couple had jointly owned a flat for 4 years in Casablanca, there was no reason to assume their relationship was a contrived one, the judge ruled.

He ordered the Interior Ministry to issue a visa within 24 hours and pay compensation of 5,000 euros.

Heterosexual couples in which one partner is French and the other is not regularly see their requests for visas enabling them to marry in France turned down.

Such couples however always have the possibility of marrying at the local embassy or consulate, an option not available to gay couples in most countries. – Rappler.com