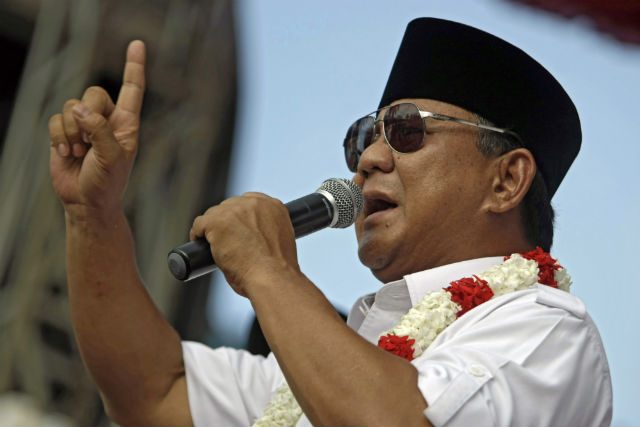 JAKARTA, Indonesia – The increasing worries over the possibility that Prabowo Subianto and his allies can return Indonesia to the autocratic New Order days top our wrap of stories from Indonesia the past day.

An increasingly worrying picture of the future is emerging in Indonesia – one where Prabowo Subianto and the rest of the political elite allied with him manage to take over the government despite having lost to Joko Widodo in an election hailed worldwide as a democratic success. A “nightmare scenario”, according to the Jakarta Globe‘s editorial. After ending direct elections for local government leaders, Prabowo’s coalition members won again when the Constitutional Court upheld on Monday, September 29, amendments they made to the law that will effectively give them the leadership of the House of Representatives. With control of both the House majority and leadership, they can more easily pass the laws they want. The Jakarta Post reports they plan on changing 122 laws, including key ones that could return Indonesia to the New Order days: strengthening the People’s Consultative Assembly to make impeaching the president easier, ending direct presidential elections and amending the law that gives the Corruption Eradication Commission its broad powers.

President Susilo Bambang Yudhoyono cut short his foreign trip and returned to Indonesia on Monday to deal with the fallout of the end of direct regional elections, which he is being held responsible for. But he was greeted with a new hashtag on day 5 of online protests against him – #WelcomeMrLiar – in response to his statements that he supports direct elections and will fight for its return. Like its predecessors #ShameOnYouSBY and #ShamedByYou, the new hashtag quickly topped trends in Indonesia, though activist netizens say they’ve been battling Internet bots to keep it that way. 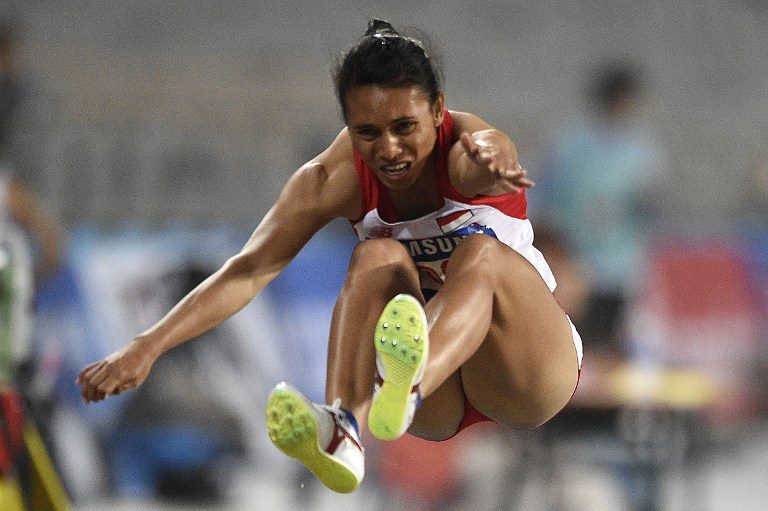 Indonesians in Hong Kong – one of the largest groups of foreigners in the Asian financial hub at more than 150,000 – were advised by the Indonesian consulate on Monday to stay safe and avoid areas where tens of thousands of pro-democracy protesters were gathered. The huge crowds defied government calls to go home after Sunday’s chaotic scenes, bringing key districts to a standstill as they vowed to stay put until the Chinese government grants them free elections. Sunday’s violence saw riot police fire clouds of tear gas as they struggled to control the protesters, in one of the biggest ever challenges to Beijing’s rule of the semi-autonomous city. Read the latest on the Hong Kong protests at Rappler’s live blog.

The first electric train that operated in Indonesia will soon begin taking local and foreign tourists around Jakarta’s historic Kota Tua, or Old Town. State railway firm PT Kereta Api Indonesia has completed restoration works on the train known as Bonbon, and will start operating when the railroad works are finished. The plan is for the tour train to operate on weekends and travel from the Kota station in West Jakarta to Ancol and then to Tanjung Priok in North Jakarta. Read the full story on Tempo.co.