UN: Child trafficking on the rise 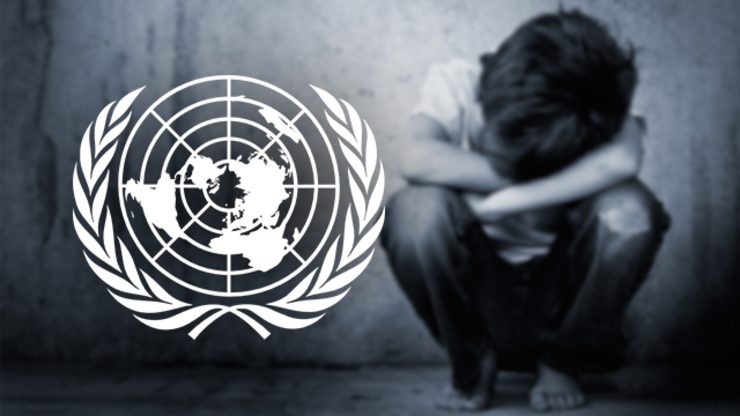 VIENNA, Austria – One in 3 victims of human trafficking worldwide is a child, many of them subject to sexual exploitation or forced labor, a UN report said Monday, November 24.

Overall, child trafficking has increased 5% since 2010, with girls and women accounting for 70% of the overall number of victims worldwide, according to the report by the UN Office on Drugs and Crime.

“There is no place in the world where children, women and men are safe from human trafficking,” said UNODC executive director Yury Fedotov.

The report said the global figures represented only “the tip of the iceberg,” and that impunity remained a serious problem.

“It is very clear that the scale of modern-day slavery is far worse,” said Fedotov.

Women and girls are often trafficked for sexual exploitation and forced labor, while children are also forced into combat or to take part in petty crime, the report said.

In 2003-2006, about 20% of human trafficking victims were children, the report said, indicating how much the problem has increased over the past few years.

Children alone represent around 60% of victims in regions such as Africa and the Middle East, it said.

The report also highlighted that the number of convictions remain low despite initiatives to combat trafficking.

“Forty percent of countries recorded few or no convictions, and over the past 10 years there has been no discernible increase in the global criminal justice response to this crime, leaving a significant portion of the population vulnerable to offenders,” the report said.

About 15% of the 128 countries covered by the report did not record a single conviction, it said. – Rappler.com