US ‘ready to share burden’ of Asian sea migrants 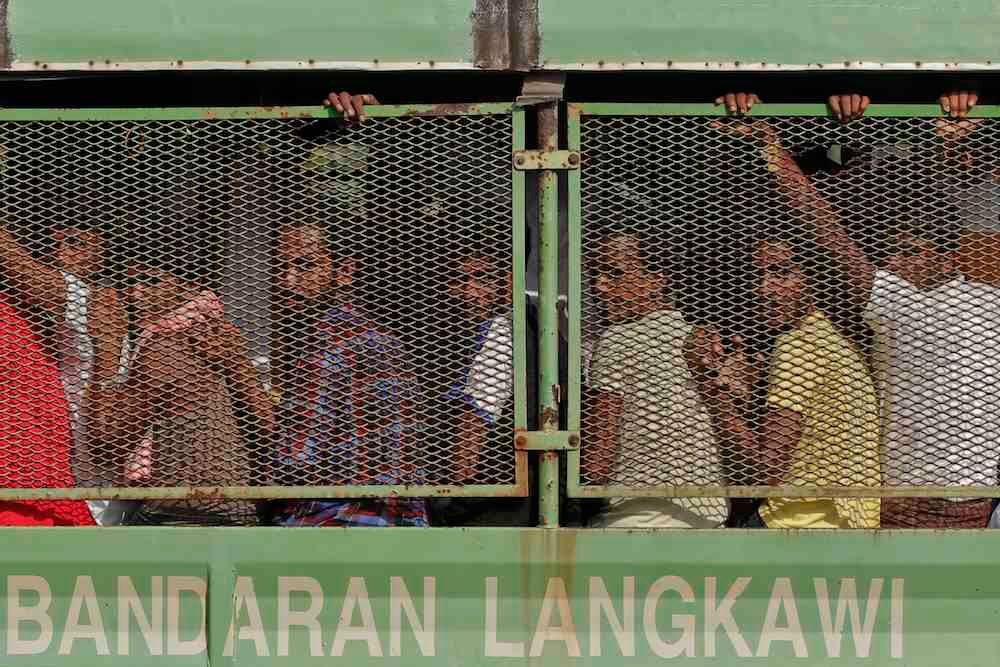 Facebook Twitter Copy URL
Copied
More than 1,000 Rohingya have already been re-settled in the United States since October 2014

Welcoming a decision by Malaysia and Indonesia to stop turning away migrants packed into rickety boats, Harf said the United States would help UN agencies to set up protection centers and would consider requests to resettle some refugees.

“The US stands ready to help the countries of the region bear the burden and save lives today. We have a common obligation to answer the call of these migrants who have risked their lives at sea,” she told reporters.

Deputy Secretary of State Tony Blinken is in the region and will meet Thursday with Myanmar leaders to urge them to work with Bangladesh to help rescue and aid refugees adrift at sea.

“We remain concerned about the factors that drive people to risk their lives at sea, including the government of Burma’s policy towards its Rohingya minority, and racially and religiously motivate discrimination,” she added.

Myanmar, whose policies toward its ethnic Rohingya minority are widely blamed for fuelling the human flow, also softened its line by offering to provide humanitarian aid to stricken migrants.

Malaysia, Indonesia and Thailand had sparked growing international outrage by driving off boats overloaded with exhausted and dying Rohingya as well as Bangladeshis.

A high-level US delegation will attend a May 29 conference on the migrant crisis being hosted by Thailand in Bangkok.

More than 1,000 Rohingya have been re-settled in the United States since October, and Harf said Washington would take “a leading role” in helping to take in some of the most vulnerable refugees.

But she cautioned it had to be an international effort, and not just led by the United States alone. – Rappler.com