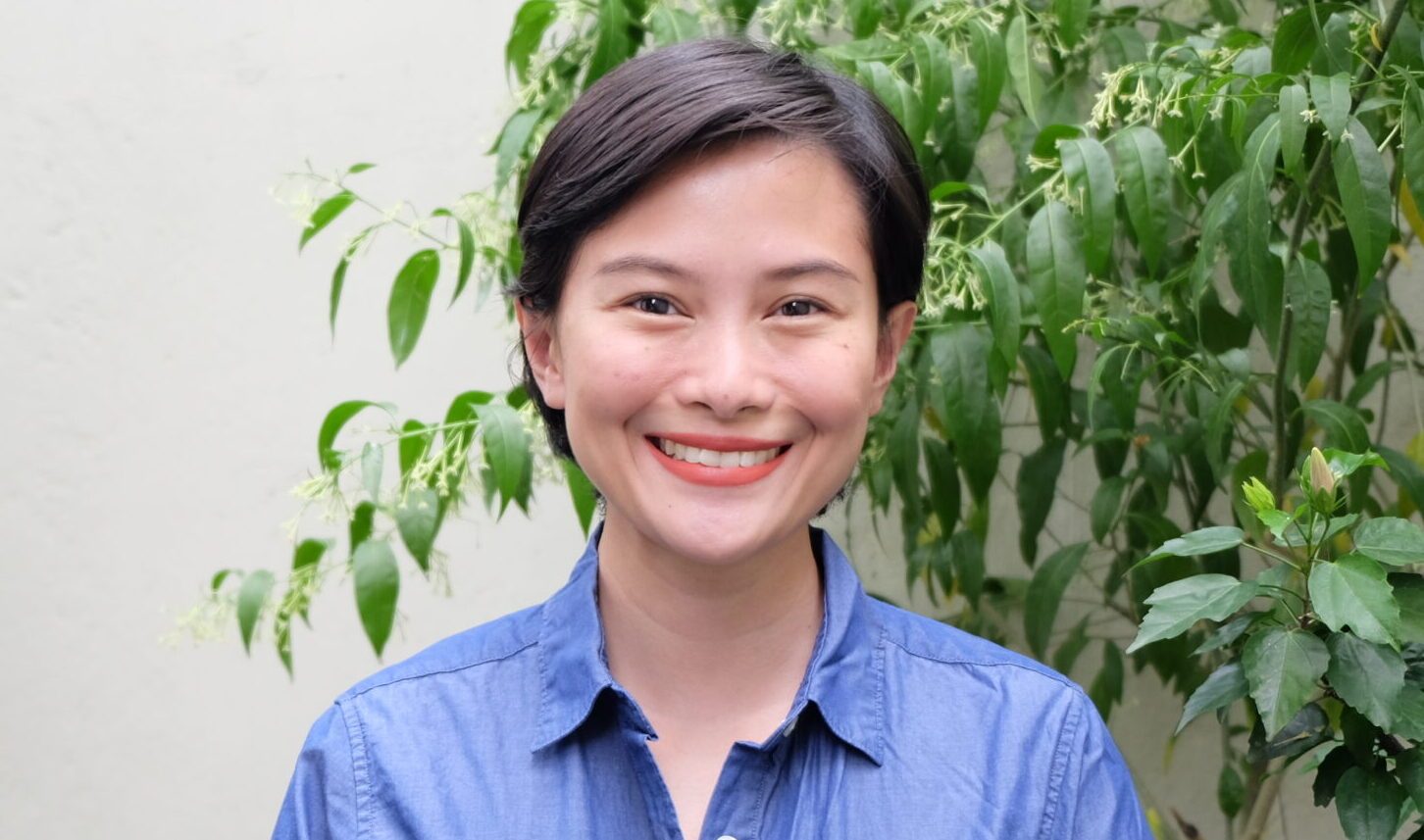 MANILA, Philippines – Rappler senior reporter Pia Ranada has been selected as an International Fellow for the John S. Knight Journalism Fellowships and will be heading to Stanford University this year to explore solutions to journalism’s challenges.

Press freedom and the challenges faced by journalists from governments hostile to media will be a major focus of this year’s international fellowships. From Stanford University, among the world’s top educational institutions, the fellows will “pursue a range of innovative ideas that seek to champion press freedom in a world where journalists and independent media are increasingly under attack.”

“Journalists around the world are being exposed to a new level of hostility by repressive and authoritarian regimes, resulting in a dramatic deterioration of press freedom,” JSK director Dawn Garcia said in a press release.

Ranada has proposed to explore how big data and artificial intelligence can be used to study and counter harmful political rhetoric against journalists and how newsrooms can use these insights to regain public trust.

Ranada gained insight about the vilification of media and disinformation tactics through her work as Rappler’s Malacañang reporter, doing daily beat coverage of the Rodrigo Duterte presidency since 2016. For her coverage, she was also named one of the 2021 panelists for the prestigious Jaime V. Ongpin Journalism Seminar.

Ranada has reported on, and studied, Duterte’s constant threats against journalists and media groups, including Rappler. In 2018, Duterte banned Ranada from Malacañang and all his official events. Rappler has challenged the ban, both by filing a petition with the Supreme Court to declare it unconstitutional, and by continuing to publish critical news reports and investigative pieces on the Duterte presidency. – Rappler.com