MANILA, Philippines – New York, Paris, Rome – these cities will always be on the top of everyone’s travel bucket list. The allure of these world famous cities will always bring in hordes of tourists year in and year out but for 2015, what about visiting some over looked or underrated destinations?

Aside from avoiding the crowds, the beauty about visiting less touristy areas is making your own discoveries: a charming hole-in-the-wall cafe serving authentic local cuisine or a colorful market place to pick up unique souvenirs not found in your typical tourist gift shop.

Entering a relatively unexplored location and having the place far exceed any expectations you’ve set is a feeling that travel alone can give. So put down your Lonely Planet guide, and start planning your vacations leaves. Here’s a list of 5 overlooked destinations worth visiting this 2015. 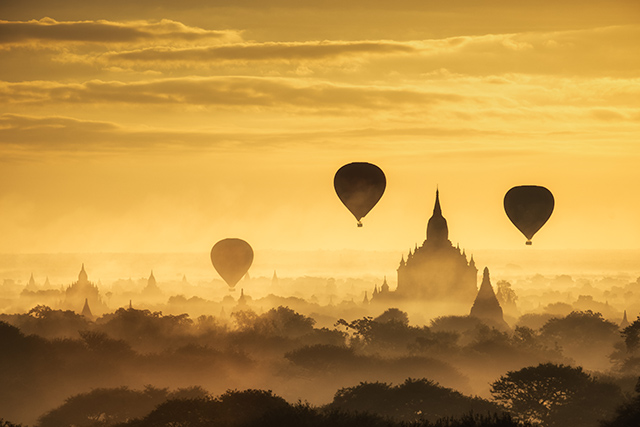 The mysteries of this once pariah state are slowly becoming known to the rest of the world as the last few years have seen the easing of economic sanctions and a steady transition to democracy from a ruling military junta.

Landing in the ancient city of Bagan (once the epicenter of the royal Kingdom of Pagan) is unlike any aerial landing you’ve seen before. The landscape is covered with more than 2,000 temples and pagodas spanning a mere 16 square mile area on the eastern banks of Irrawaddy River. Spend the day wandering through the ancient city on foot, bike, car, or horse drawn carriage. If you have more money to spare, you can even book a hot air balloon ride!

For sunset, climb on top of one of the taller temples and watch the colors change against this surreal backdrop of the many temples varying in shape and size. Finding a quite spot shouldn’t be hard since this is a less popular alternative to the world famous Angkor Wat temples in Cambodia. But with the country already attracting more tourists in recent years, and more hotels being built to accommodate them, it’s best to visit Bagan now, as it is still relatively untouched by the backpacker scene. 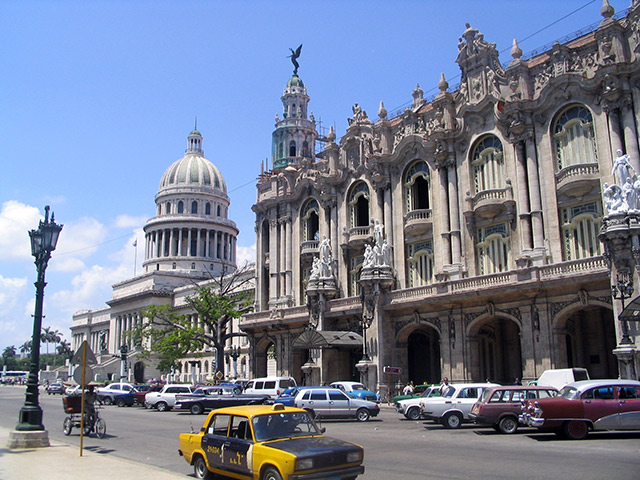 Visiting the Caribbean city of Havana, Cuba is like being transported back in time with its many colonial buildings and restored vintage cars from the 1950s still plying its busy streets. Once a vacation hotspot before the communist revolution, it is easy to see how the rich culture has inspired several works of art and attracted the likes of Ernest Hemingway.

But don’t let the time warp of the past deceive you. Today the art scene in Cuba is more vibrant than ever and has attracted art lovers around the world. You may even want to time your trip to catch the Havana Biennial. Held every 3 years or so (the next is on May 2015) the Havana Biennial is an art exhibition that aims to promote Latin American, Caribbean and other ‘non western’ contemporary art.

Visit the many art galleries around the city or simply enjoy the sites while sipping on a mojito. Take a tour around Old Havana and get acquainted with the history of the city while walking through plazas and old buildings. 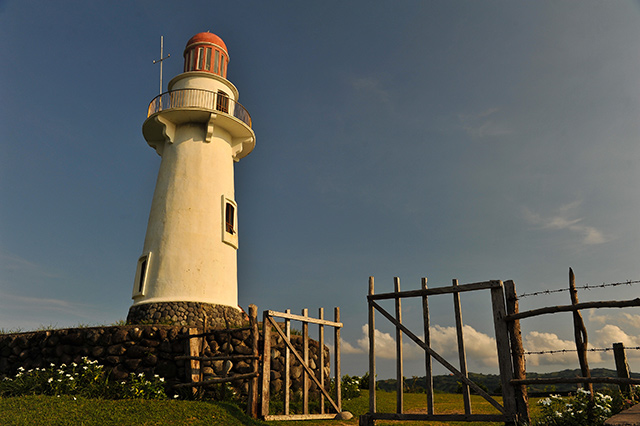 Batanes Province is the northern most province of the Philippines (almost as close to Taiwan as it is to Luzon). The tiny province boasts of emerald colored, endless rolling hills battered by the sound of the crashing waves a foot.

A quite alternative to the busy beaches of Boracay and crowded streets of Baguio, here travelers can simply enjoy the simple calming effects of nature and marvel at the pristine beauty of the Philippines without the more touristy fanfare.

Walk through the villages and admire the traditional Ivatan homes made of limestone walls and cogon thatched roofs or visit one of the many light houses and admire an unobstructed view of the coast. You can even visit and stay in the home-turned-hotel of world-renowned Filipino artist Pacita Abad.

READ: Beautiful Batanes: 10 things to do 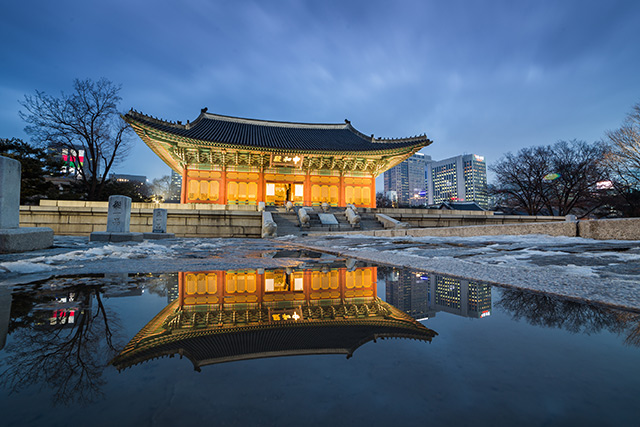 While cities like Tokyo and Hong Kong tend to attract the lion’s share of tourists flocking to Asia, the South Korean capital is closely becoming another go-to destination in the region. With its impressive skyscrapers towering over night markets and sprawling palaces in all of their ancient glory, this growing metropolis is quickly becoming one of Asia’s premier cities.

Like any metropolitan hub, there are no limits to the number of food, shopping and nightlife offerings of Seoul. However if you would like to take a break from indulging in such activities, take a tour around one of the many royal palaces in the city. Visit Deoksugung Palace and witness the changing of the royal guards in front of its Daehanmun gate. The ceremony takes around 20 minutes and after which tourists may pose for photo ops.

Admire the city’s impressive skyline while taking a bike ride along the Han River. You can stop at the many kiosks nearby if you get hungry for a snack and sample local street food. 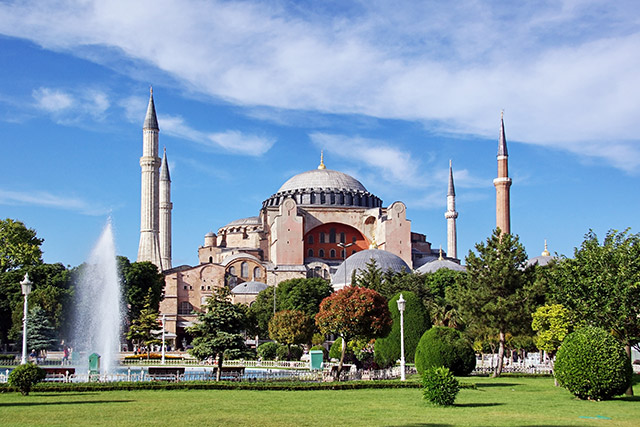 A country that uniquely straddles the cusp of east and west, many travelers headed to Europe often over look this gem of a city. Its skyline alone will leave you in awe as the sun sets over the mosques and minarets. Explore the busy streets and weave your way through the crowds as you discover the city’s rich history and cultural heritage.

Although Turkey is a predominantly Muslim country, Istanbul has a very lively and happening nightlife scene. Head to the Beyoğlu area and hop from bar to club, or watch gigs and get a feel of the local music scene. You may even end up dancing or singing in the streets. And after you’ve had your fill of the bar scene, end the night with some late night grub and grab a kebab before heading back to your hotel. If you prefer a more quiet night out, jsut head on down to one of the local tea houses.

While it’s easy to simply pick a destination, pack a bag, and go, budget restrictions can be the major roadblock. Luckily, with the rise of more travel fairs in the country, booking a ticket and choosing your flight itinerary is easier on the wallet.

Start planning your next trip at the first travel sale of the year. The Great BDO Travel Sale is on Jan 30 to February 1 at the SMX Convention Center 1 and 2 and SM Aura Premier. Visit the travel fair and make your own bucket list of places to discover this year.

From panoramic royal cities to cosmopolitan metropolises and charming seaside towns in between, cross off some of these overlooked destinations on your 2015 bucket list. Go for the places less traveled and you will always come home with an interesting story to tell. – Rappler.com