Important things to know about the security of your ATM card

MANILA, Philippines – You may have recently received a call, text, or e-mail from your bank urging you to shift from your magnetic stripe debit, credit, and prepaid cards to EMV chip cards.

But before you brush it off as just one of those routine messages your bank sends you, you might want to pay extra attention – ignoring it might just mean putting your accounts at high risk of bank and ATM fraud, and other attacks.

What is EMV, anyway? 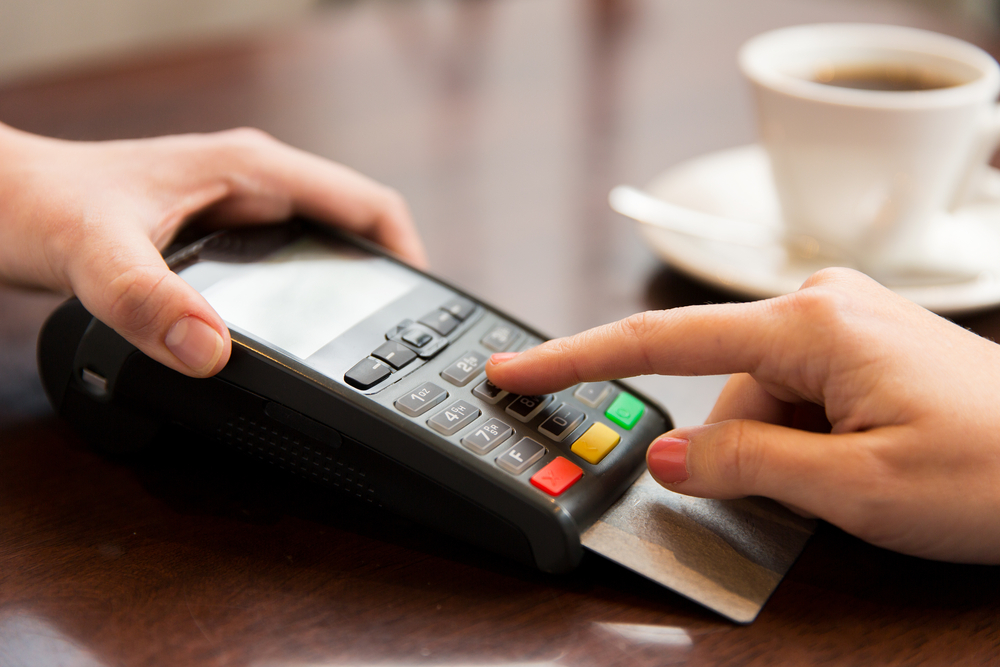 You probably scratched your head and wondered what those letters meant when you first read them.

EMV is short for Europay, MasterCard, and Visa which, according to Gizmodo, “are the three companies that originally developed the specifications for the technology” and is now a global standard for payment card technology.

It’s actually been around for quite some time. In fact, Malaysia, South Korea, and Japan have already migrated to EMV chip cards back in 2005.

In the Philippines, traditional magnetic stripe cards are still the norm. Flip your card – it’s that black stripe you see at the top.

Magnetic stripe cards contain data that can be easily copied by fraudsters using malicious card readers attached to ATMs. They then use these data to replicate ATM cards and use it for unauthorized withdrawals and transactions. This type of card fraud is also known as “skimming”.

On the other hand, EMV chip cards are hailed as the safer, more secure option. They’re equipped with a chip on the front left side of the card, which generates unique transaction codes each time the card is used for payment. Its enhanced security features like encryption locks and keys that make it hard for fraudsters to steal information from your card.

A word of caution though, the EMV chip technology may have reduced the cases of card fraud in other countries but it doesn’t completely guarantee protection from all types of offline and online card fraud and attacks. It’s still your responsibility to safekeep your PIN and to be careful about the transactions you’re making with your card.

Why should I shift to EMV? 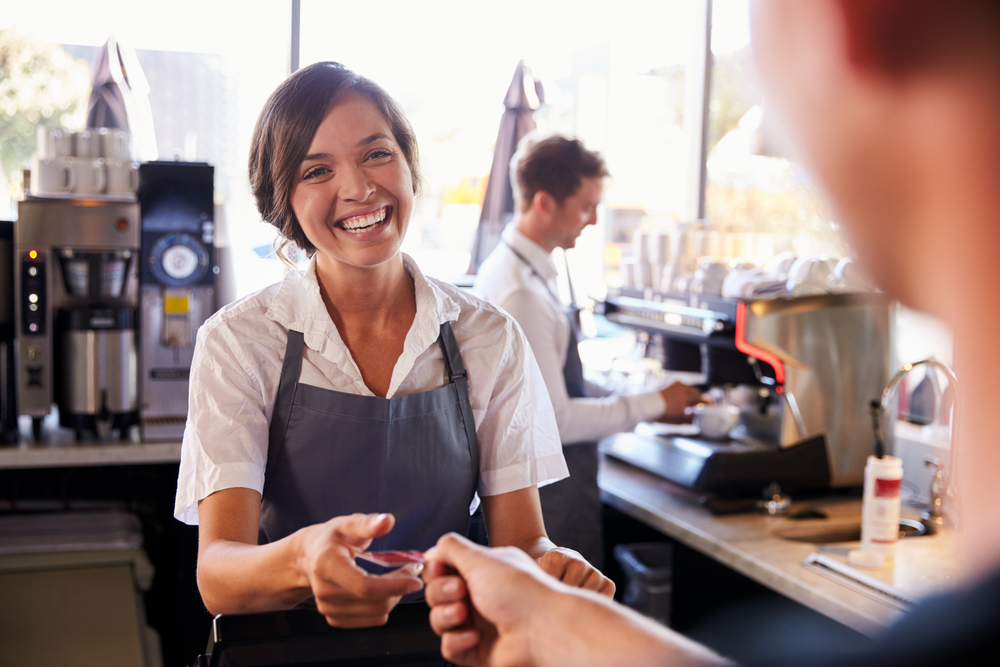 The Banko Sentral ng Pilipinas (BSP) has mandated all local banks to fully shift to EMV technology by second quarter of 2018 as part of BSP’s efforts to strengthen the banking security in the Philippines.

Banks, in turn, have been religiously reminding their clients to claim their new EMV chip cards before the June 30, 2018 deadline set by the BSP. All magnetic stripe cards will be disabled soon.

EMV chip technology has been proven to reduce card skimming and other attacks which the magnetic stripe technology is more vulnerable to. If your card gets stolen, for example, it won’t be as easy for other people to use it for fraudulent transactions.

This is why fraudsters have their eyes set on countries that predominantly still use magnetic stripe technology – like the Philippines.

Just think of it as an upgrade, perhaps much like the operating system updates your smartphones often receive to keep things running smoothly and more secure for you. You update your OS as soon as you see the notifications – why not your debit, credit, and prepaid cards?

But it’s not just the consumers who need to make the shift. It applies to all payment networks. For this measure to be effective, retailers and merchants also have to shift to EMV. This means that all payment terminals should be EMV-enabled or have card-dipping capabilities. Unlike magnetic stripe cards, EMV chip cards are dipped and not swiped.

So, how do I make the shift? 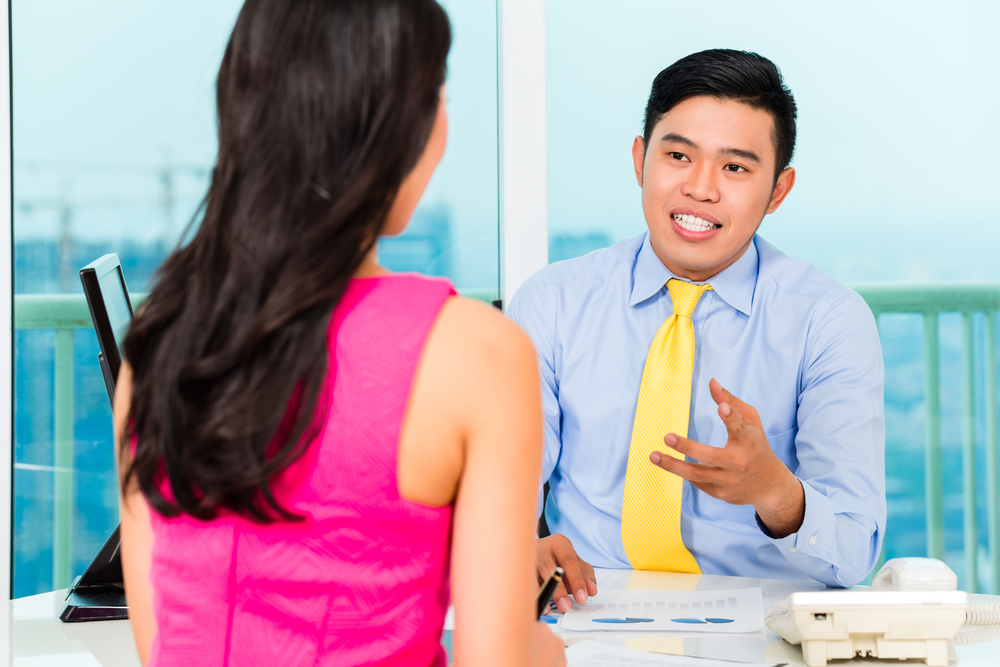 Banks have different processes for card replacement. You may call your bank, check their official website for information or simply visit your bank to ask how you can make the shift.

This is just a one-time thing that you can do over lunch or merienda. So, don’t wait for the deadline to draw near to avoid waiting in line!

We all play a part in keeping a safe and secure Philippines. Shifting to EMV chip cards is just one simple but important step towards the modernization of banking and our nation’s progress. So, be sure to make the shift now! – Rappler.com