How to stop ‘Mañana habit’ from taking over your life

MANILA, Philippines – Deciding to pick up a new habit is tough, but the real challenge is when you decide to start.

It’s never easy to begin a journey into the unfamiliar. Take it as opportunity to also discover what you’re capable of.

How will you get better at something if you don’t try?

The ‘Mañana habit,’ synonymous to the Filipino expression “Mamaya na,” is just another term for procrastination. This applies to all sorts of things but it can also affect your health. 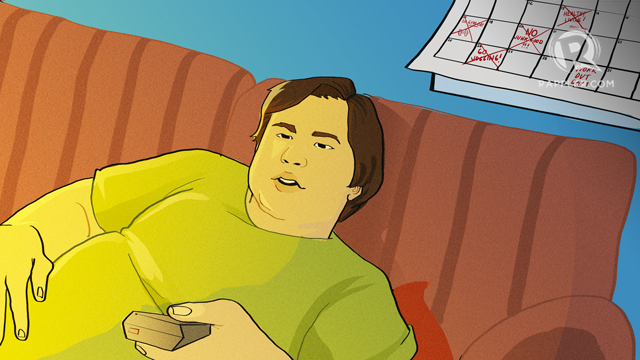 People say things like “I’ll start on Monday” or “It can wait for a few more days,” and wait until the right time comes before they start to exercise and eat clean.

But when are you ever really ready? Are you really going to wait until you “feel like it?”

When you keep putting it off, you’ll start thinking of reasons to not start a new routine. You’ll start believing that you’re too busy, too scared, or just not yet ready. If you don’t end up doing it, then you’ll live the rest of your life wondering about it.

If you have fitness goals such as gaining muscle or losing weight, stop hesitating and take control of your choices. Get rid of the Mañana habit, and replace it with better habits to help you achieve your goals.

Put in the work and start now

According to Charles Duhigg, author of The Power of Habit: Why We Do What We Do in Life and in Business, a habit is defined as “the choices that all of us deliberately make at some point, and then stop thinking about but continue doing, often every day.”

He said that challenging tasks such as exercising or eating clean can be easier if we turn them into habits. 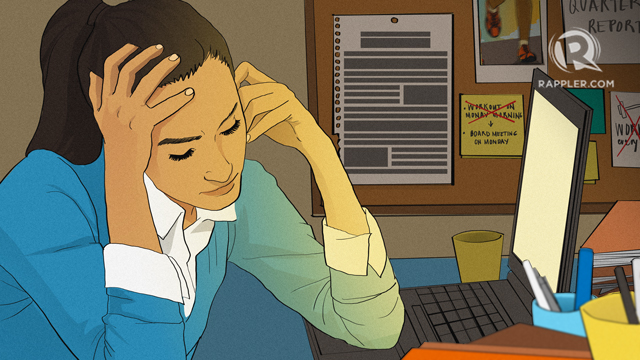 According to Ann Graybiel, an MIT scientist interviewed by Duhigg, habits are hard to break once they become hardwired in our brain. “The problem is that your brain can’t tell the difference between bad and good habits, and so if you have a bad one, it’s always lurking there, waiting for the right cues (or triggers) and rewards.

“When we develop a routine of of sitting on the couch, rather than running, or snacking whenever we pass a doughnut box, those patterns always remain inside our heads,” she says. But if we’re able to find new routines or activites to overpower this mentality, then we can push bad tendencies into the background.

In another case study, Dunhigg explains how people successfully made exercise a part of their lifestyle.

In 2002, New Mexico State University studied 266 individuals who worked out at least three times a week. “What they found was that many of them had started running or lifting weights almost on a whim, or because they suddenly had free time or wanted to deal with unexpected stresses in their lives. However, the reason they continued – why it became a habit – was because of a specific reward they started to crave,” Dunhigg says.

In one group, 92% of people said they exercised because it made them “feel good.” They craved the endorphin spike after a good workout session. In a separate group, 67% said that exercise gave them a sense of “accomplishment” – seeing their gradual progress and improvement was enough to turn exercise into a habit. 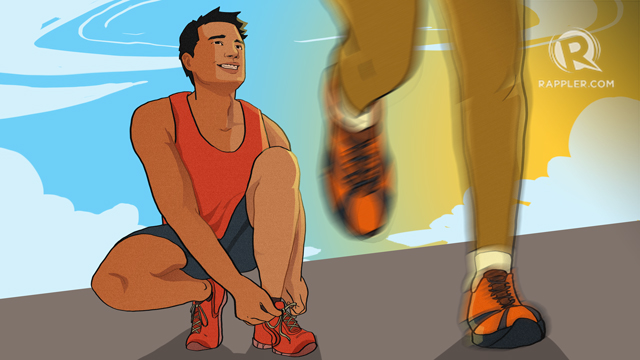 Dunhigg concluded that if you want to start running, choose a simple cue or trigger like wearing your running shoes every morning before breakfast or leaving your running clothes next to your bed. Set a clear reward for yourself like a midday treat or recording your miles to track your progress.

However, creating cues and rewards isn’t enough to sustain a newly formed habit. Dunhigg says: “Only when your brain starts expecting the reward – craving the endorphins or sense of accomplishment – will it become automatic to lace up your jogging shoes each morning. The cue, in addition to triggering a routine, must also trigger a craving for the reward to come.”

Forming habits also involves having strong will power. Get rid of distractions, negativity, self doubt and excuses.

When you look through social media and see people who live an active lifestyle, have good physique, and possess an overall positive energy, it makes you wonder how you could do the same. The only difference between you and that person is that they chose to start. 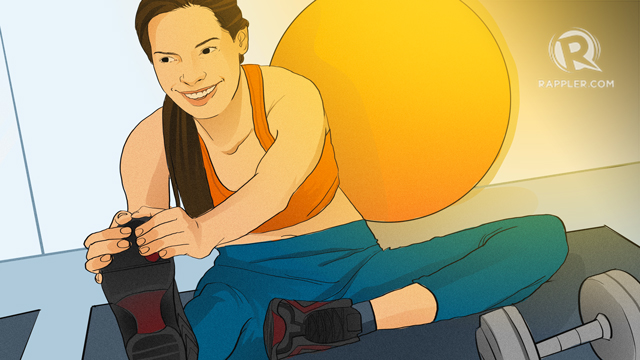 Take small but doable steps so that you can easily incorporate them to your life and build the confidence that you can make it work.

First order of business: Show up in class. Whether it be a yoga class or an indoor cycling class, if you show up that’s already you starting.

Then slowly make your routine work for your schedule and fitness level.

Filter your grocery list and learn simple recipes that you can make at home.

Eventually, you’ll notice the difference in how you feel and how you move. Before you know it, being healthy and active has become your new habit.

Put an end to excuses like being insecure or not having the time. Try different cues and rewards until you discover what can trigger your drive. Then use that to create a routine that suits you best. After every sweat session, ponder on what makes it worth it. What is its purpose and how does it help you? How can it improve you and your life? These can help you keep going.

Remember that it’s easy to say that you’ll start tomorrow, on Monday, or next month. But don’t expect to get anything in return until you start and work towards sustaining it as a habit.

Make today your day one. Do it for yourself and say, “No more excuses.” – Rappler.com