Want to read more Filipino literature? Here’s where to start 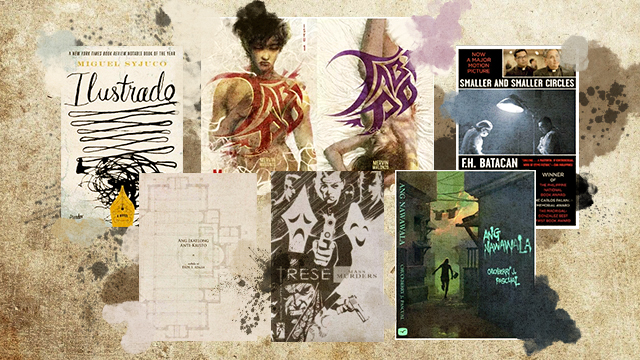 [Editor’s Note: This article features XChange Picks – deals and products we think you might like. These features may contain affiliate links from our partners.]

MANILA, Philippines — When asked about Filipino literature, what books could you recall top-of-mind? Let me guess, Noli Me Tangere? El Filibusterismo? The sad truth is that many of us (this writer not excluded) simply know more about the literature overseas than within our country.

Local literature gives us stories from the eyes of our fellow countrymen. Their voices are imbued with the experience of growing up subjected to the same prejudices, culture, and socio-political history that molded us. Filipino literature is a microcosm of who we are.

We can attribute middling awareness to a multitude of reasons, from the lack of marketing to more cooperation needed between local publishers and bookstores for greater attention and distribution. However, with the growing clamor for quality “independent” Filipino music and film, isn’t it due time for Filipino literature to follow suit?

Recommendations are a step towards the goal of higher demand. Though not as easy as video or music streaming — which could quickly be accessed within a tap of a finger — online shops can ease distribution woes.

With that, here are some quality Filipino picks you can find on Lazada: 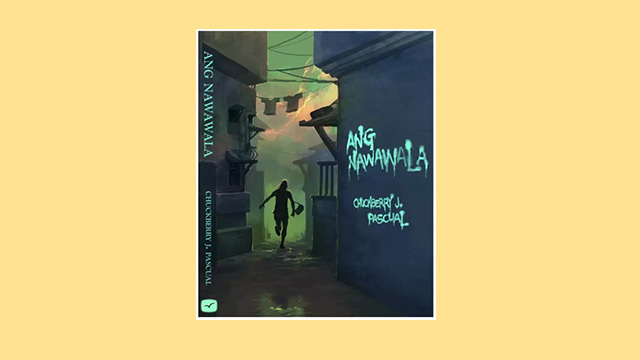 Move over Sherlock Holmes; The Philippines now has its own quirky sleuth.

Ang Nawawala, just like most of the Sherlock books, is a collection of short stories, each about a case handled by the smarmy baranggay hall receptionist, Bree (formerly known as Brigido).

Though alone already strong, the stories compounded unveil deeper insight into Bree the accidental detective and the environment that surrounds her. Overall, the book is hilarious yet also touching look into society and self-love. 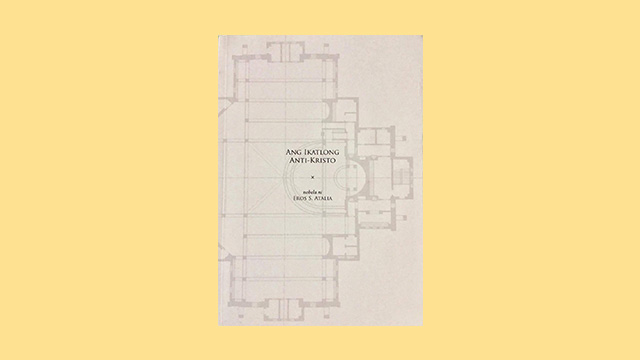 Nostradamus foretold that the world would fall to three Antichrists. Many believe that the first two were Napoleon and Hitler, respectively. But what if the awaited Third Antichrist came from the Philippines?

Winner of the Grand Prize in the 67th Carlos Palanca Memorial Awards for Literature, Ang Ikatlong Anti-Kristo is the story of the town of San Isidro and its most beloved priest, Padre Marcus.

Seemingly blessed, Marcus has the divine abilities to tell the future and heal the sick. But what will Marcus do when he learns that his powers may not come from the God above? 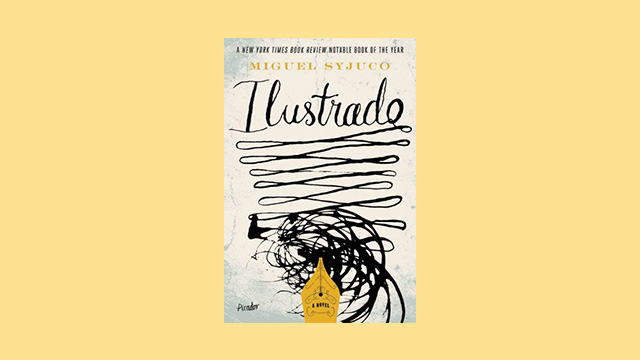 Ilustrado is the inventive yet moving novel that won the 2008 Man Asian Literary Prize.

Its story starts off abroad with the body of author Crispin Salvador floating in the Hudson River. The case is declared a suicide by the local police. Surprisingly, Gone along with him is the manuscript of his final book: a supposed expose on the most influential families of the Philippines.

Salvador’s protege, Miguel (Syjuco makes himself the protagonist), sets out to uncover the mystery behind his teacher’s suspicious death. 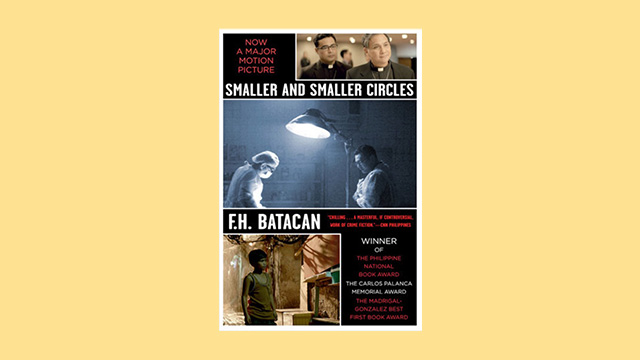 Having been brought to the big screen in 2017 by renowned director Raya Martin, Smaller and Smaller Circles is probably the most recognizable book on this list.

Hailed as the first Filipino crime-detective story set in the Philippines, the book won author F.H. Batacan the Carlos Palanca Grand Prize for English Novel way back in 1999.

More than its suspense, Smaller and Smaller Circles delivers much drama in its portrayal of the systemized abuse in this country and the circles that perpetuate them. 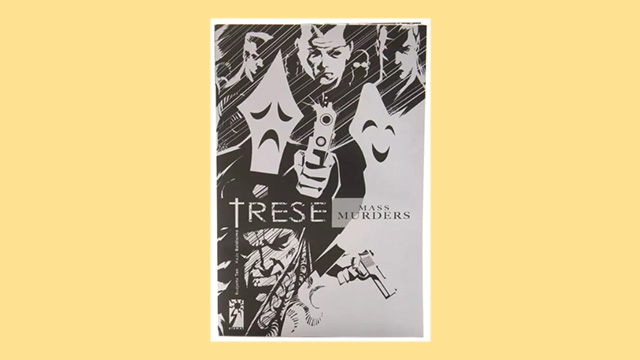 First published in 2005, Each Trese volume serves as a de-facto casebook of Alexandra Trese: bar owner/police consultant/de facto peacekeeper between the world above and below.

May the case be a hit-and-run at Balete Drive (in which the victim is the street’s famous white lady) or a sting operation involving a human trafficking ring led by aswangs, Trese blends street grit, magic, and plain badassery to deliver satisfying horror-action in every story. 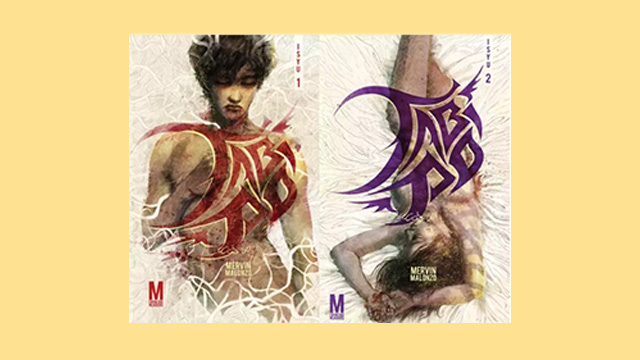 We Filipinos can’t seem to get horror off our minds. Maybe it’s because of the rich mythology ingrained within our culture. With Tabi Po, the focus is on one of local legend’s most frightening creatures: the aswang.

Tabi Po is a period komiks centered on Elias, a new-born aswang. Emerging from within a tree in the middle of the forest (much like the Lakas of Filipino lore), Elias finds himself with an insatiable hunger for human flesh. Luckily, two other aswangs, Tasyo and Sabel, find Elias and guide him as he grapples with his new life as an aswang.

Tabi Po is the much-needed localized take on western media’s obsession with anti-heroes. Much like the Sopranos, Breaking Bad, and The Americans, the “heroes” Tabi Po makes us root for are the not the most righteous of characters — in this case, they’re rapacious yet charismatic literal man-eaters.

Immersing yourself in a story that hits close to home is an experience like no other. There’s a shared experience that is deeply resonant. If you’re looking to find yourself lost in a world that’s new yet oh-so-familiar, give these Filipino stories a try. — Rappler.com