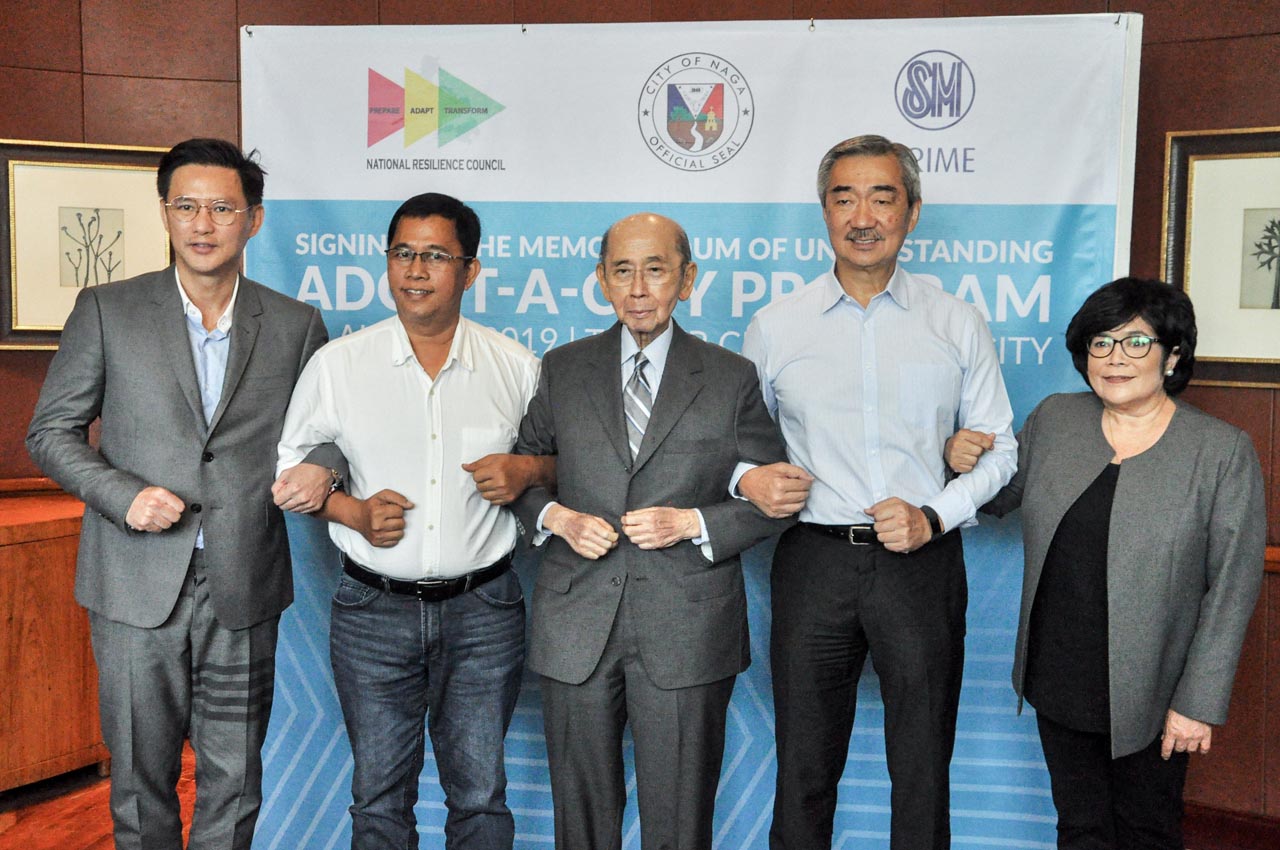 MANILA, Philippines – Last August 29, at the Tower Club Makati, the National Resilience Council (NRC) held a memorandum of agreement signing for its Adopt-a-City program. Two partnerships were established during the event: between SM and Naga City, and Megaworld and Iloilo City.

At the heart of the NRC’s Adopt-a-City campaign are public-private partnerships between local government units (LGUs) and corporations. The goal is to promote disaster resilience via resource-sharing and the establishment of prevention systems, especially during the typhoon season.

This entails helping cities be “properly equipped in times of emergencies and disasters and to prepare them in terms of immediate recovery after unfavorable occurrences,” according to the NRC.

“What we really wanted to emphasize is that this is not just SM’s initiative. This is something in which everyone has to come together. The purpose of this NRC is to get all LGUs and private sectors together,” Hans Sy, SM Prime Holdings’ Director and who also serves as the NRC’s Executive Committee Co-Chair for the Private Sector, pointed out.

“Addressing disaster resiliency is not just the government’s responsibility alone. It is only with both sectors where we will find positive results,” Sy added.

Both being coastal cities, Naga and Iloilo are both disaster-prone. 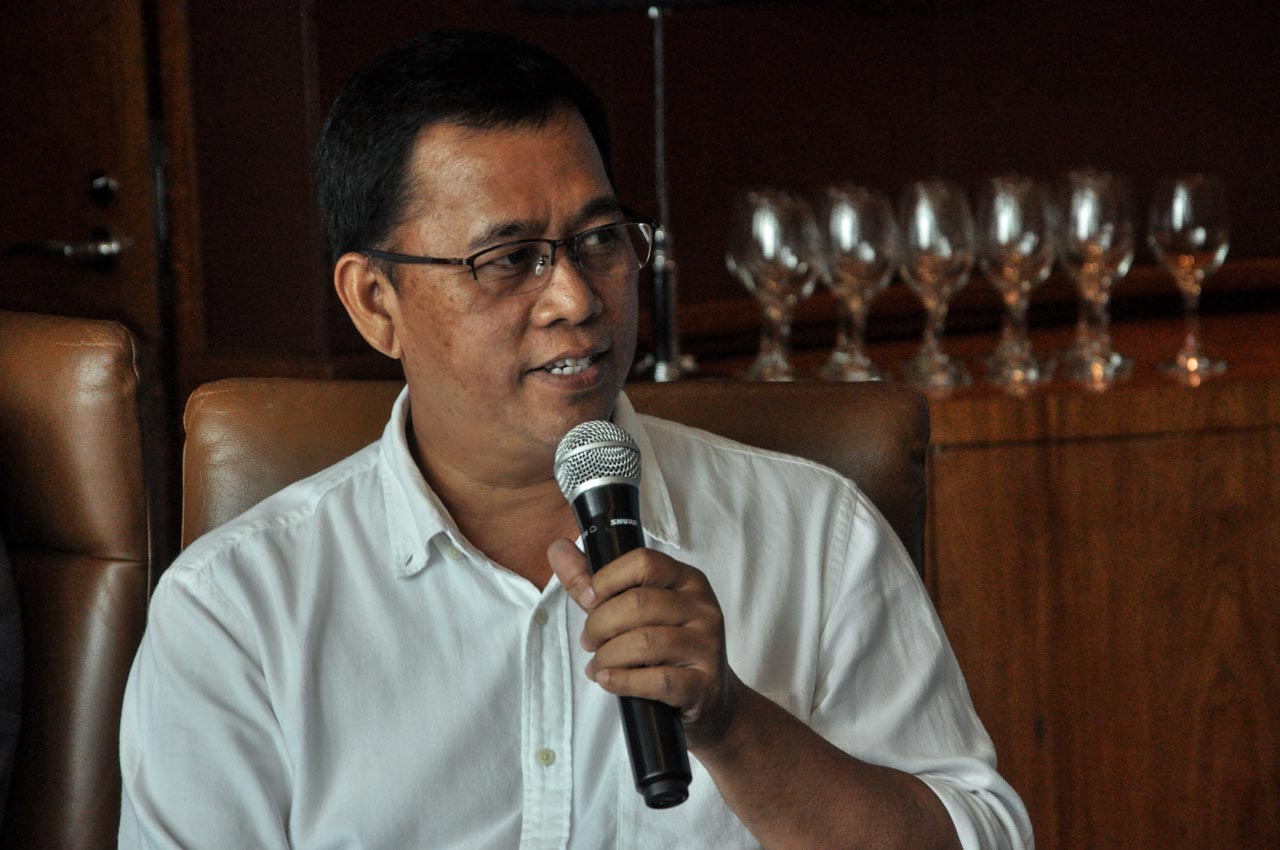 “Naga City is often visited by typhoons…When there are floods, it is a major concern.” Naga City mayor Nelson Legacion expressed in a mix of English and Filipino. “This [Adopt-a-City program] will help us moving forward, especially with our major thrust in making our city more prepared.”

Naga City is the second city SM has adopted (the first being Cagayan De Oro), while Iloilo is first for Megaworld.

Ongoing plans for Iloilo under the Adopt-a-City partnership include putting up a command center for disaster risk reduction. This center will house the city’s fire station, as well its emergency vehicles such as fire trucks and ambulances.

“This [partnership] came in at a very opportune time because this will help us prepare for our command center, and also, at the same time give us the necessary capacity to make sure we lessen the risks during disasters,” said Iloilo Mayor Jerry Treñas. 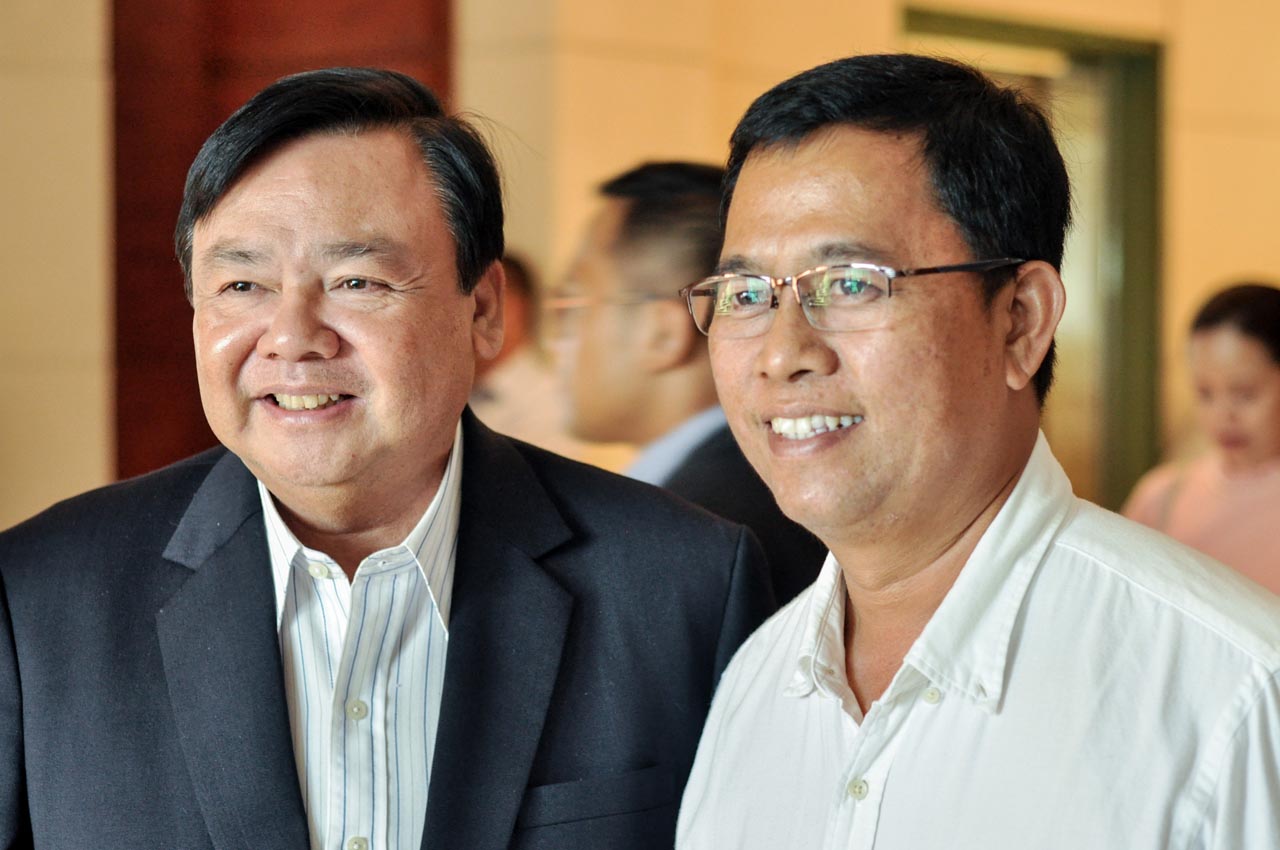 Naga City also has a public safety and disaster resilience center in the works. Its design is currently being finalized.

Apart from this, its LGU is conducting trainings involving as many sectors of the city as possible. They are using modules from NRC on leadership and governance, as well as on science and technology. Ateneo de Manila and Ateneo de Naga are also part of this effort.

By working closely together with the LGUs, the NRC aims to establish baselines where the cities can start in terms of resilience efforts. Moving forward, the public-private partnerships will be integral in concretizing the lessons they’re gathering into specific policies and programs for the LGUs.

The NRC and SM 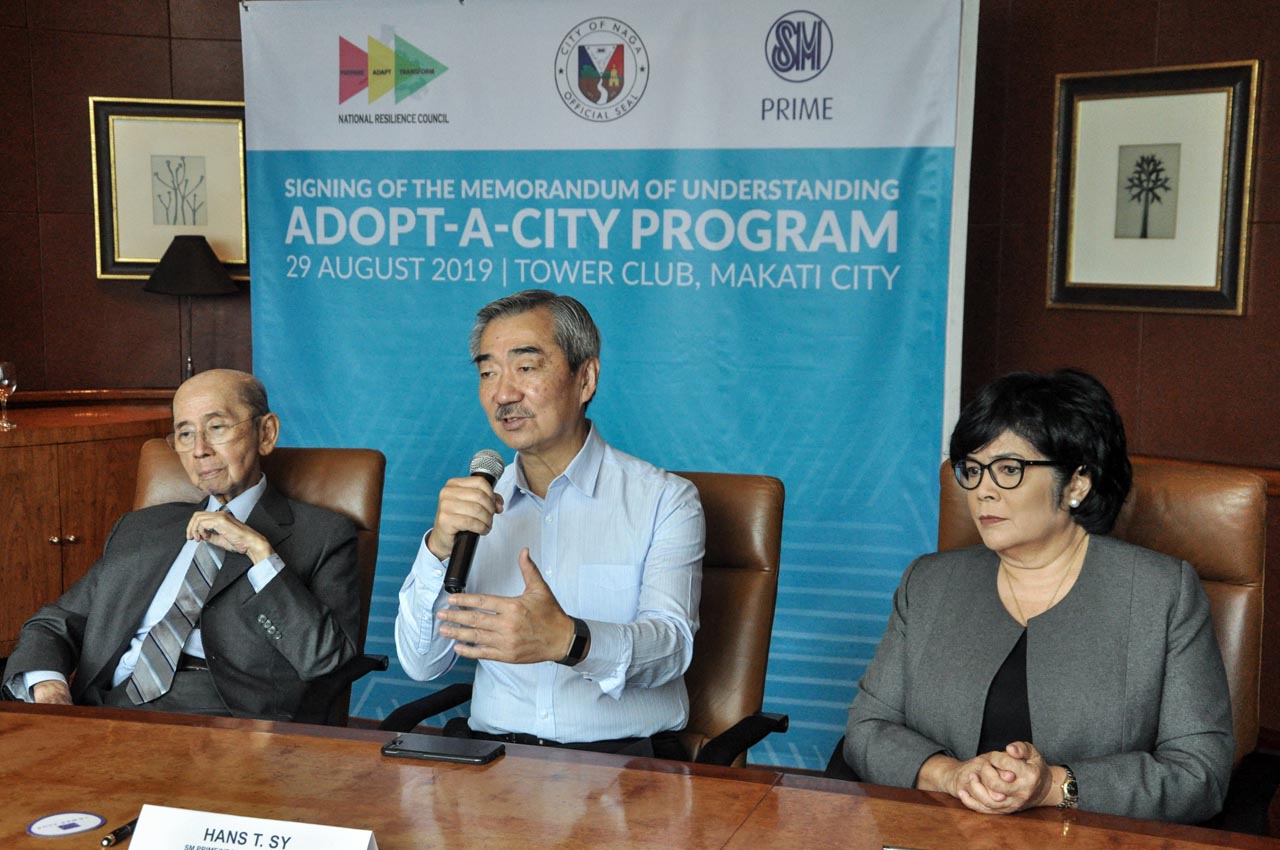 Founded in 2017, The National Resilience Council was established through a partnership by the DILG and with the Carlos P. Romulo Foundation, SM Arise Philippines, Manila Observatory, Zuellig Family Foundation, the Philippine Disaster Resilience Foundation.

The Adopt-a-City campaign is their flagship program.

“We’re hoping that, in fact, through this initiative, we will be able to convince – as SM has already taken the lead – the private sector to incorporate disaster resilience not as a CSR [Corporate Social Responsibility] option, but as part of their core business values cycle,” said NRC President Antonia Yulo Loyzaga. “SM has proven, time and again, that they’re in the lead as far as this is concerned.” – Rappler.com