Apr 25, 2016 4:35 PM PHT
Rappler.com
Facebook Twitter Copy URL
Copied
The biggest Drupal Camp on this side of the world happens again in Manila next month 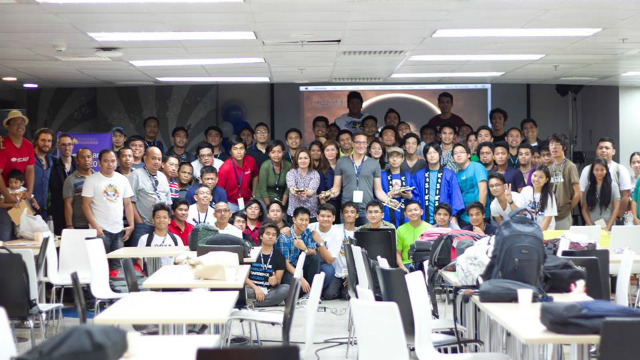 This is a press release from Drupal.

MANILA, Philippines – From May 7 to 8, 2016, web developers and enthusiasts will gather in Quezon City for what promises to be the biggest Drupal Camp on this side of the world.

Drupal is an open source web-based content management platform powering millions of websites and applications. It is built, used, and supported by an active and diverse community of people around the world.

The two-day event will have parallel sessions which will cater to beginners, intermediate, and advanced developers.

Notable and respected community members have also been invited to the Camp. Eduardo Garcia, an international advocate of Drupal 8, will be giving his keynote on the first day of the event. We also invited our friends from Indonesia, Singapore, India, and the USA.

Come for the code, stay for the community. – Rappler.com