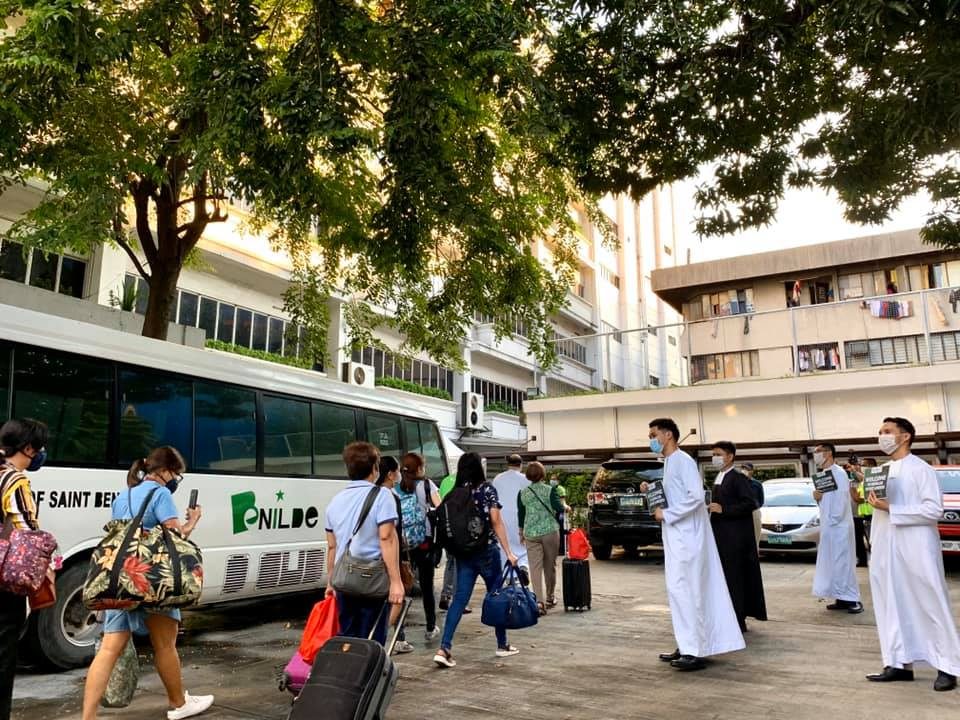 The De La Salle Philippines (DLSP), a network of 16 educational communities, responded to the coronavirus situation by launching the “kada-uno” initiative.

“Kada-uno” means “each one” or “bawat isa” in Filipino. The initiative integrates the efforts of Lasallians and partner institutions in the country and abroad in their shared efforts to aid the most vulnerable in this time of pandemic.

It covers the following programs:
More than just a response, DLSP said the “kada-uno” campaign is a call to action for everyone.
Through kada-uno, the DLSP network encourages the Lasallian family and our fellow citizens in the Philippines and around the world, to play a role no matter how big or small, in helping contain and eventually, end the thread of COVID-19. – Rappler.com