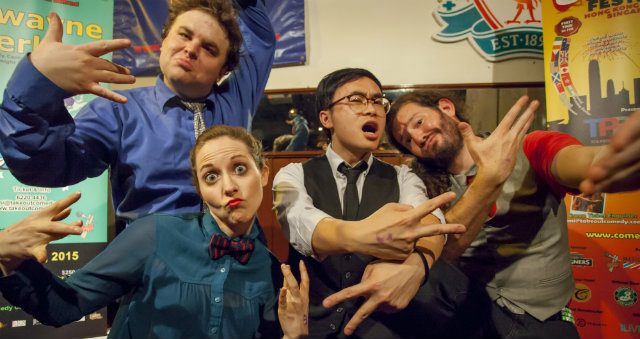 MANILA, Philippines – Silly People’s Improv Theatre (SPIT) is the country’s premiere improvisational theater group known for their smart and incisive brand of comedy. Considered as one of the best improv comedy troupes in Asia, SPIT has had almost a thousand performances in the last decade to both local and international audiences whose combined numbers easily run up to the thousand.

SPIT has represented the Philippines in the Los Angeles, Beijing and Hong Kong Comedy Festivals, and the Improv Festivals in New York and Chicago, and more recently, at the Amsterdam Improv Festival in January 2015.

Improvisational theater is a form of theater where scenes are co-created by the audience and the actors in real time, without the benefit of a script or prior rehearsals for the performers. Because of this method, watching an improvised theater show is more akin to performance art due to its non-conventional approach.

This year, Manila International Improv Festival 2015 is happening on July 2-12. This performance art festival is a partnership with two prominent Philippine institutions. Silliman University in Dumaguete will host the Tropical Improv Camp from July 2-5, and the Philippine Educational Theatre Association (PETA) will be a venue partner where all theatre performances will be held on July 8-12.

SPIT’s performance art fair is hosting improv comedy groups from around the world: 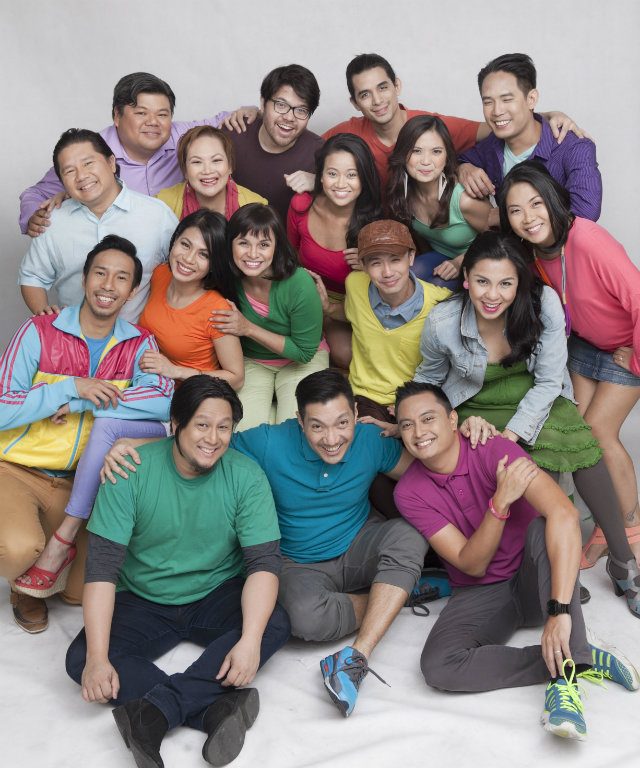 This year’s festival theme is “Finding the Game” – a nod to the games and exercises that improvisers use in performance, and an affirmation of the playful nature of improvisation.

Silliman University plays host to the conference component, which is a gathering of improvisers who have taken the principles of improv theatre and have used it as a method for facilitating learning events including corporate and organisational settings.

In partnership with the Applied Improvisation Network which counts Gabe Mercado as the very first Filipino board member, this is the second year when they are incorporating this particular track to the festival, after a well-received run in Casa San Pablo in Laguna two years ago.

This year, Silliman University Dumaguete was chosen as the venue for the conference to highlight two things from this destination – its distinguished literary heritage and the pristine beaches lining the province. On the other hand, the PETA-PHINMA theater will be home to the festival performers and have been quite invested in our preparations. – Rappler.com

For more details and updates, you may check out SPIT via