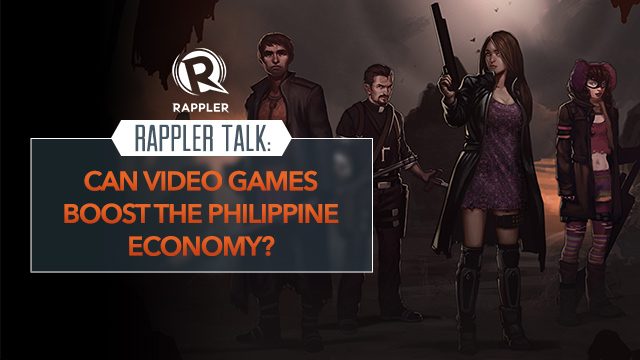 Facebook Twitter Copy URL
Copied
What will it take for the Philippines to catapult itself on the world’s stage as a leader in video gaming?

MANILA, Philippines – Most people don’t normally associate the Philippines with producing great video games. A small but growing contingent of game developers wants to change this. One of them is Gwen Foster, a Filipina game developer from Quickfire Games as well as the co-founder of Let’s Play Manila.

According to Foster, many investors in the international scene are looking to the Philippines as the destination for video games in Southeast Asia. This includes doing outsourced game development work for companies abroad, but also the production of original video games for local, regional, or international markets.

Foster believes that the Philippines is uniquely positioned to succeed as a hub for video game development because of its blend of both Western and Eastern influences. But what will it take for the Philippines to capitalize upon this strength and cement itself on the world’s stage as a leader in video gaming? – Rappler.com