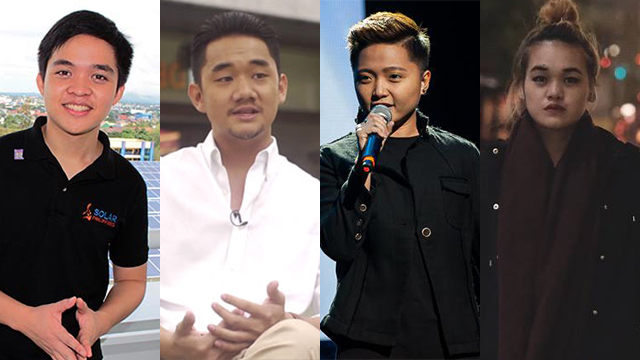 MANILA, Philippines – Ten Filipinos made it to Forbes Magazine‘s inaugural 30 under 30 Asia list recognizing the region’s top 300 young game-changers who are under 30.

In the first-ever Forbes 30 Under 30 Asia, the 22-year-old founder of Solar Philippines, Leandro Leviste, topped the list’s manufacturing and energy category.

“The Forbes 30 Under 30 Asia list is the first time ever that a company has put together such a comprehensive list to highlight and celebrate the work of young entrepreneurs and social leaders across Asia,” Alan Griffin, Forbes Media’s managing director of Digital Asia, said in a statement. 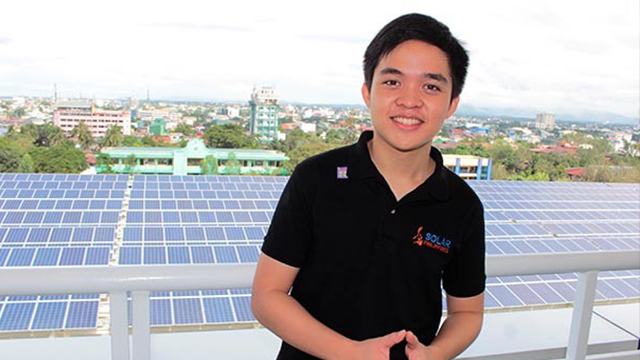 Leviste started Solar Philippines in 2013 with a goal to help bring down electricity rates in the Philippines. The Yale University graduate is the son of Senator Loren Legarda with ex-husband businessman Tony Leviste.

Just a year after, the Bank of the Philippine Islands lent Solar Philippines $1 million to set up a 700-kilowatt solar rooftop power plant.

In January, Solar Philippines completed a $150-million, 63-megawatt solar farm, which is the largest in Luzon. 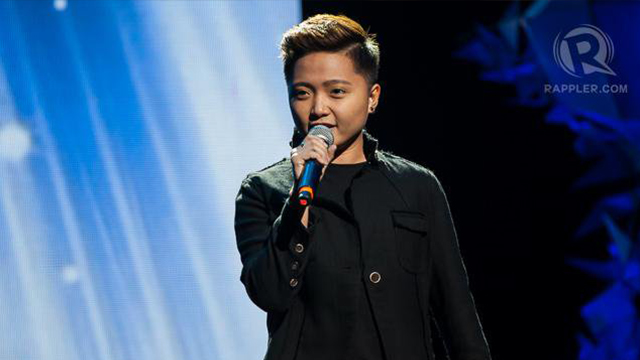 After a 2008 YouTube video of Pempengco singing “I Have Nothing” went viral, she was invited to guest on The Oprah Winfrey Show where world-class musicians like David Foster took notice of her. Since then, Pempengco has starred in Glee, performed a duet with Celine Dion at the Madison Square Garden, and recorded hit single Pyramid with Iyaz, which topped the Billboard Dance Chart in 2010.

Pempengco was the second Filipino to rank on the Billboard Hot 100 chart, according to Forbes Magazine.

Peekawoo is part of the new wave of tech companies that seeks to revitalize technopreneurship in the Philippines.

According to Forbes, Balace has developed two patents.

Hataman is the youngest of the bunch. At an early age of 15, he invented biodegradable bags made from coconut by-product that disintegrate after a few days.

Hataman received a bronze medal from the International Sustainable World Energy, Engineering, and Environment Project for his invention in 2015. Forbes said he also bagged a gold medal in the International Young Inventors Olympiad in 2004.

He is the son of Autonomous Region in Muslim Mindanao Governor Mujiv Hataman. 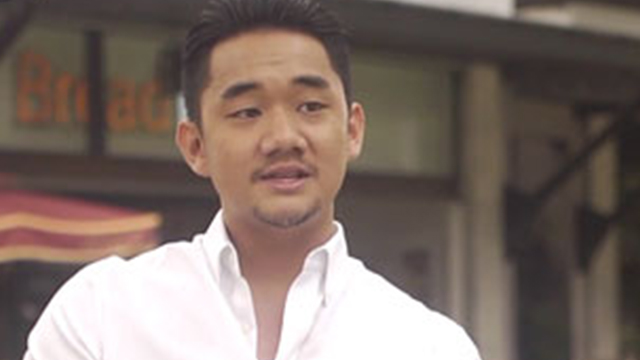 According to Forbes, Onozawa’s company now averages monthly revenue of $20,000 and has added hybrid speakers to its product line. With only 5 employees, Loudbasstard has a network of contractors selling in Japan and in the country.

Loudbasstard is now targeting the US market, Forbes said. 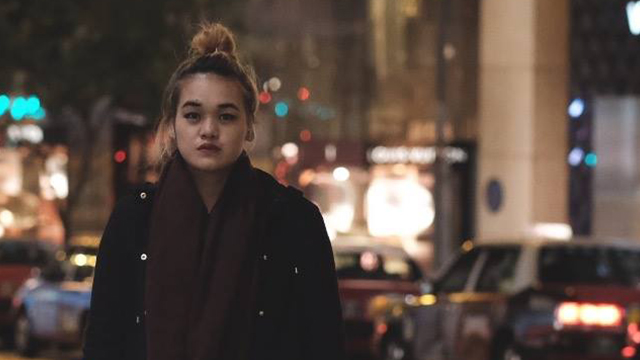 Cruz Bacani was recognized in the arts category for her black-and-white photos of street life in Hong Kong, where she worked as a domestic helper for several years. 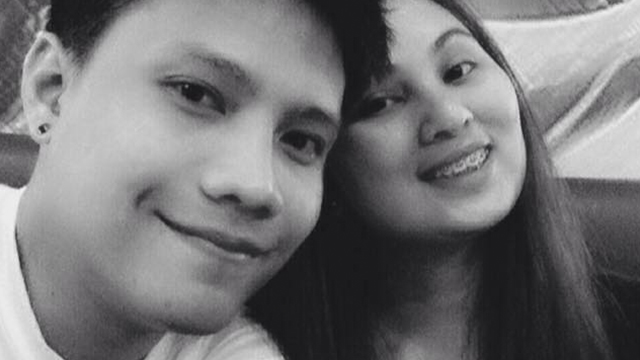 Forbes recognized Culibrina because of his paintings, which were made by deconstructing figures, symbols, and other elements that challenge stereotypes.

In 2011, Culibrina received a degree in fine arts from the Technological University of the Philippines. 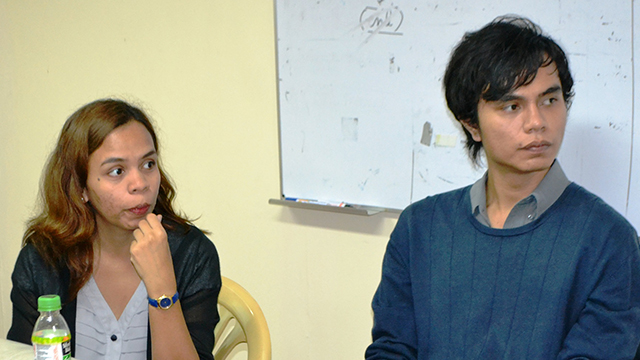 SALt, an enterprise Mijeno co-founded with his sister Aisa, made noise when his sister had a chance to be on stage with US President Barack Obama and Chinese billionaire Jack Ma during the Asia-Pacific Economic Cooperation (APEC) Summit in November in Manila.

Making an eco-friendly light source that runs on saltwater, his enterprise SALt won the Kotra Award-Startup Nations Summit in 2014 and Asia Entrepreneurship Award in 2015, among others. 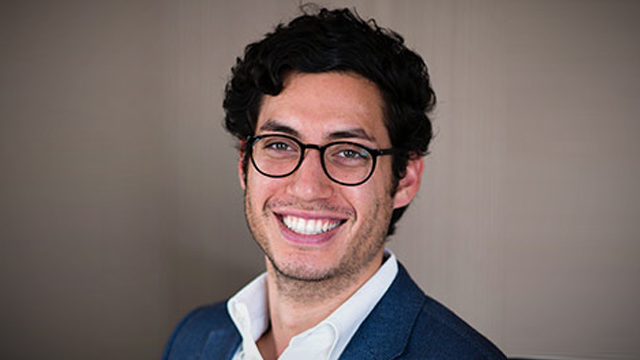 Motte-Muñoz also won as the founder of Edukasyon.ph for social entrepreneurs – a student-course matching service with a database of classes and scholarships.

He graduated from the London School of Economics, and worked for Goldman Sachs in London, focusing on mergers and acquisitions. Motte-Muñoz then went to Harvard Business School.

Forbes said over a dozen reporters in China, Australia, India, and other countries in the region worked to research and come up with thousands of nominations covering all fields.

Forbes also had a panel of 30 judges who helped decide who would make it to the final list. Judges include designer Kenzo Takada and Hollywood actress Michelle Yeoh as well as experts in their fields like venture capitalist Kaifu Lee, businesswoman Solina Chau, and magnate Allan Zeman. – Rappler.com