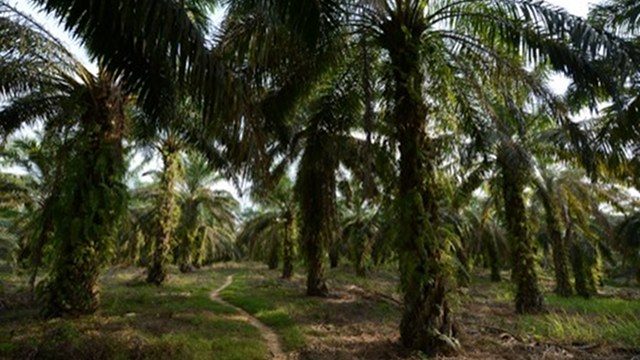 MANILA, Philippines – During President Rodrigo Duterte’s visit to Malaysia, Malaysian businessmen expressed their interest in investing in palm oil plantations in the Philippines.

The interested investors had spoken with Trade Secretary Ramon Lopez, part of the official delegation during the trip. They said they are looking to increase planned investments in palm oil in the Philippines.

“Trade Secretary Ramon Lopez said that the businessmen initially planned to develop 80,000 hectares but are considering expanding the investment to about 300,000 hectares throughout the Philippines,” said Abella.

Duterte himself indicated he was open to the idea of more palm oil plantations in the country.

Despite concerns about the impact of palm oil plantations on the environment, Duterte said the palm oil industry in some parts of Mindanao, like Agusan del Sur, “has proven to be a good source of revenue and a source of livelihood for the people there.”

Environmentalists have pointed out that land conversion to make way for palm oil plantations has driven deforestation and led to soil, water, and air pollution in countries like Indonesia and Malaysia.

But Duterte downplayed such sentiments as coming from experts who “know a little about everything” and asserted, “Malaysia has prospered. It has not lost its moisture or water.”

Aside from palm oil plantations, Malaysian businessmen expressed interest in investing in infrastructure and energy in the Philippines.

Malaysian investments in the Philippines amount to around $63 million but with stronger bilateral ties, the Palace expects this figure to grow. (READ: FAST FACTS: What binds the Philippines and Malaysia?) – Rappler.com