Be it Sangley or Bulacan, San Miguel keen on new airport dev’t

Jan 23, 2017 1:00 PM PHT
Chrisee Dela Paz
Facebook Twitter Copy URL
Copied
'At the end of the day, we will join all of the auctions for projects of the government,' says San Miguel Corporation president Ramon Ang 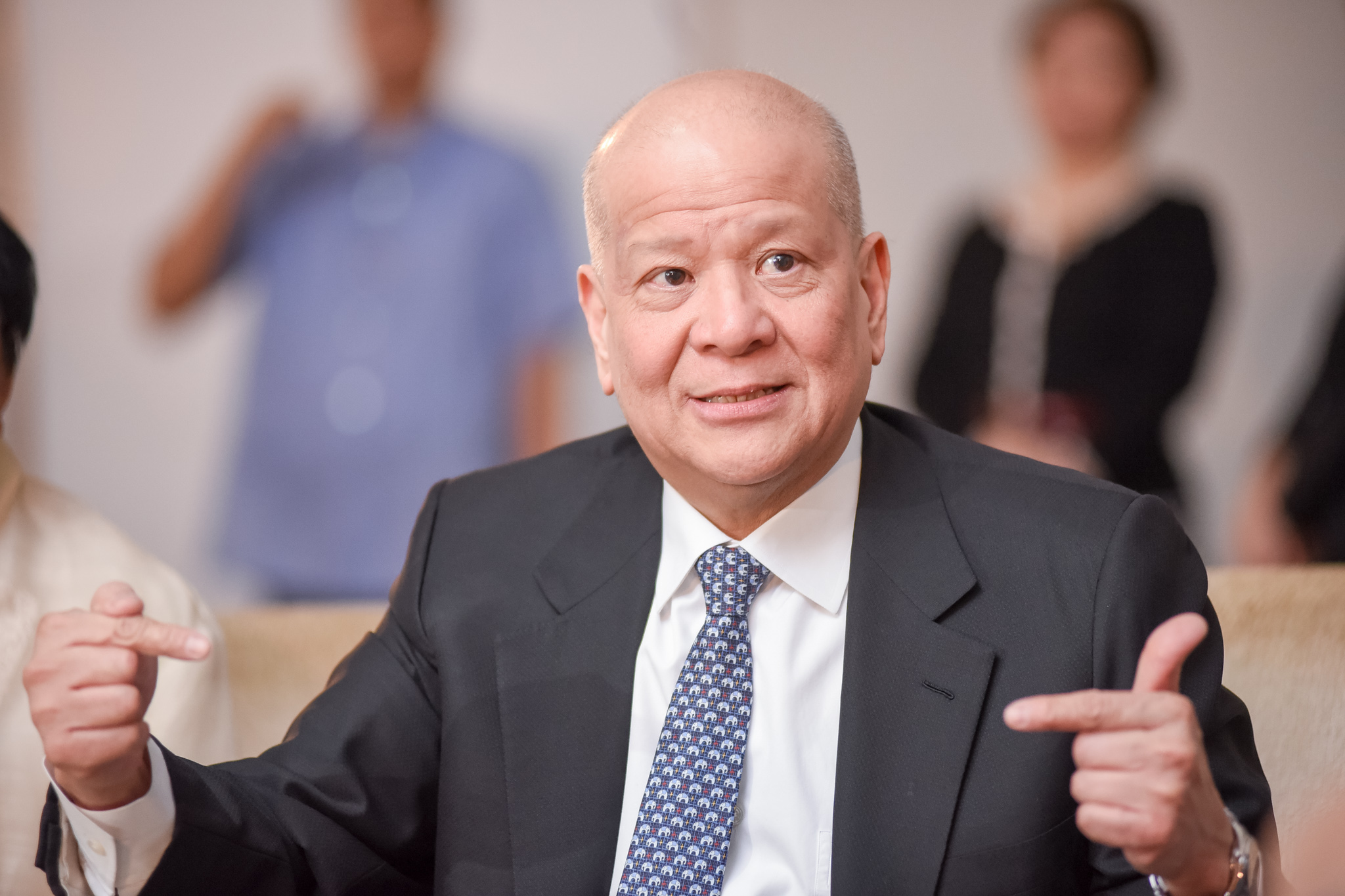 MANILA, Philippines – Be it in Sangley Point in Cavite or in Bulakan in Bulacan, San Miguel Corporation (SMC) remains keen on building a new airport in the country and bidding for all air gateway projects up for grabs under the public-private partnership (PPP) program.

SMC, which used to manage flag carrier Philippine Airlines, said it will still participate in the auction for a new airport project even if its proposal is not selected by the government.

“We’re still waiting for the government’s [decision]. For the airport, whatever they decide to pursue, we will join in the bidding,” SMC president Ramon Ang said on the sidelines of an event in Makati City last week. (READ: IATA to PH gov’t: Act on airport proposals now)

Ang was pertaining to the two unsolicited airport proposals submitted to the administration of President Rodrigo Duterte.

These are SMC’s $10-billion airport in Bulacan, as well as the $50-billion proposal of All-Asia Resources & Reclamation Corporation (ARRC) – backed by Henry Sy-led Belle Corporation and Solar Group – to develop an airport and economic zone at Sangley Point.

“For example, [Transportation] Secretary [Arthur] Tugade says the airport will be in Sangley, then we will join the bidding,” Ang said.

The approved proposal should be bid out via Swiss challenge – the course the government takes when dealing with unsolicited proposals.

Swiss challenge requires an invitation to make competing offers while giving the original proponent the right to match them.

Even the regional airports

“At the end of the day, we will join all of the auctions for projects of the government,” Ang said.

He added that they “will also bid” for the operations and maintenance (O&M) of 5 regional airports under the PPP scheme.

The 5 airport PPP deals, cumulatively worth some P108.9 billion, were offered in two bundles under the administration of former president Benigno Aquino III.

But the Aquino administration failed to bid out the bundled airport projects.

“Whatever they (government) do, we will participate in the bidding,” Ang told reporters.