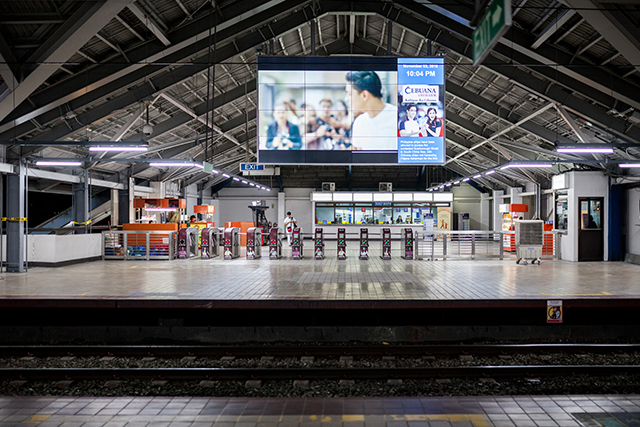 MANILA, Philippines – The operator of Light Rail Transit Line 1 (LRT1), Southeast Asia’s first rail transport line, will break ground on the project to extend it from Baclaran to Cavite by late February this year.

“We will break ground in late February or early March. Under the contract, you can only issue notice to proceed once the right of way is totally cleared of informal settlers, utilities, etc. I said I don’t need notice to proceed, I just need permit to enter,” Rogelio Singson, Light Rail Manila Consortium (LRMC) president and chief executive officer, said on the sidelines of a briefing in Pasay City on Monday, February 6.

“With permit to enter, I can start fencing, clearing, and a lot of engineering works, buying us a year or more,” Singson, who was a former chief of the Department of Public Works and Highways, added.

This was LRMC’s strategy after delays due to unfinished right-of-way acquisition and stalled relocation of illegal settlers and utilities.

The commercial speed of the Cavite extension will be 60 kilometers per hour (km/h).

The extension is targeted for completion in about 4 years or in 2021, Singson said.

Prepping for the future 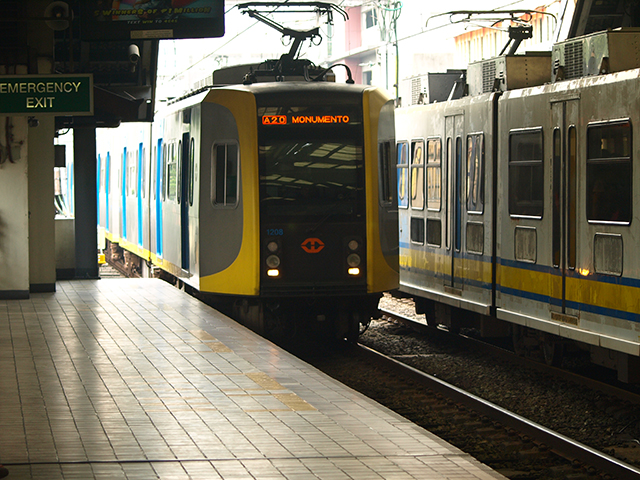 The LRMC chief said the replacement of LRT1’s 32-year-old rails is also underway, with a total of 10,583 meters or 40% already complete.

The rail replacement project runs a total of 26 kilometers from Baclaran to 5th Avenue stations, and is targeted to be finished by the end of 2017.

“Once completed, the new tracks are expected to allow trains to increase their speed from the current 40 km/h to 60 km/h. They will also decrease the wear and tear of light rail vehicles (LRVs) and improve the reliability of the whole system,” Singson said.

He noted that all improvements are done with the future in mind.

“We are working on these improvements given our mandate to extend LRT1’s service to commuters in Cavite. We want LRT1 to be ready and able to serve more passengers through the synergy of modern stations and a sound operation backbone,” Singson said.

Doroteo Jose is the interconnecting station of LRT1 and LRT Line 2, serving an average of 27,000 passengers daily. (READ: LRTA fails to turn over 100 operational coaches)

“Doroteo Jose is just the beginning,” Singson said. “We are now working on the rest of the project’s phases and, with the support of our commercial partners, we are hoping to see more enhancements at the other stations by the end of this year.”

According to Singson, the next phase of the project covers United Nations, Gil Puyat, Abad Santos, Pedro Gil, and R. Papa, which will be accomplished in June.

By end 2017, LRMC said it will deliver a “wholly refurbished train line, featuring stations that have been renovated and equipped with structural upgrades and new facilities.” – Rappler.com