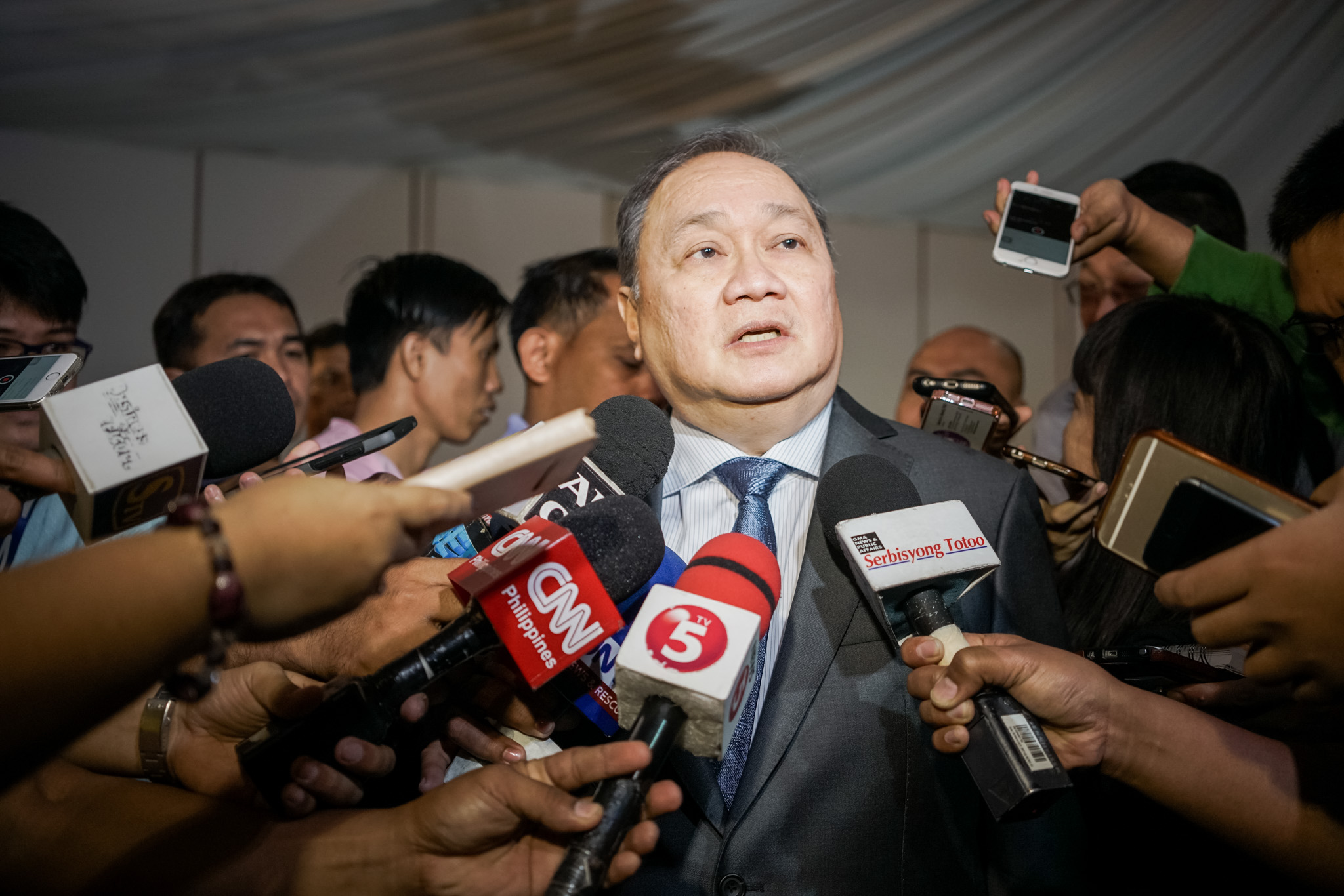 Manuel V. Pangilinan-led MPIC said its net income attributable to shareholders jumped to P11.5 billion in 2016, from the P9.6 billion in 2015, on the back of the strong growth of its tollways, power, and hospital units.

MPIC president Jose Ma. Lim attributed the net income jump to the robust traffic growth on each of the roads held by Metro Pacific Tollways Corporation (MPTC), an expanded power portfolio, continuing growth in the hospital group, the first full-year contribution from Light Rail Manila Corporation, and a profitable entry into the logistics sector.

For MPIC chairman Pangilinan, the strong results for 2016 reflect their continuing expansion of investment, steady improvements in service levels, and some financing efficiencies for their operating companies. (READ: Metro Pacific: Aviation is our ‘next new industry’)

“While it is too early to give earnings guidance for the year, it is self-evident that returns to shareholders, who have so far supported our extensive level of investment, will depend on the resolution of our long-pending tariff issues,” Pangilinan added.

MPIC’s double-digit growth in its net income was sustained despite a cumulative foregone revenue of P14.5 billion so far from the overdue tariff and toll hike adjustments.

“Our estimate cumulative shortfall revenue is around P14.5 billion across water, toll roads, rail. But that is our estimate. That has necessarily not yet been agreed by the government. But that’s our estimate at the moment,” MPIC chief finance officer David Nicol said on the sidelines of a briefing in Makati City on Wednesday, March 1.

“We are currently in discussions with the government. Obviously, this is quite a sensitive topic. It is important for our investors, seeing if the investments we are making are rewarded per contract. It is still a fairly new administration and we are still working our way to resolve these overdue increases,” Nicol added.

The tariff issue is not stopping the infrastructure conglomerate from investing more and expanding its businesses, with MPIC almost doubling its capital spending budget to P79 billion this year, to fund its new toll road projects, among others.

Its 2017 capital expenditures will most likely be funded by internal resources and some lending, Nicol said.

“Meralco (Manila Electric Company) has got the cash resources to fund it, while Maynilad (Water Services Incorporated) is done with internal resources. For toll roads, it needs to book more equity to fund that,” he added.

“For now we have 3 lines available. We have negotiated with the banks to draw upon,” Nicol said.

In terms of contribution to MPIC’s net operating income in 2016, here is the breakdown: