FAST FACTS: What you should know about ABS-CBN 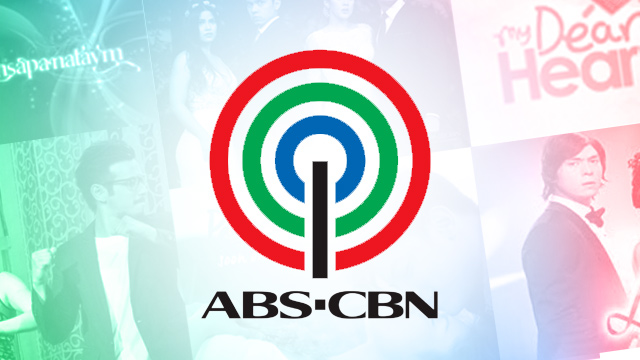 MANILA, Philippines – It is the nation’s largest entertainment and media group and among the assets most associated with the enduring Lopez family. So what exactly lies inside ABS-CBN’s famous rings?

Family behind the business

ABS-CBN is the brainchild of the Lopez brothers from the sugar-producing province of Iloilo.

It was among the companies seized from the Lopezes during the Martial Law years, around the time Eñing’s son, Eugenio Jr or “Geny,” was imprisoned then went on self-exile. Geny set up the foundation for much of ABS-CBN’s revival and rapid growth following the fall of the late dictator Ferdinand Marcos.

The Lopezes control the publicly listed media behemoth through a 56.6% stake via Lopez Holdings Corporation, which in turn is owned 52% by privately held Lopez Incorporated.

Eugenio “Gabby” Lopez III, the son of Geny Lopez, turned over the reins of ABS-CBN to his cousin, 46-year-old Carlo Katigbak, who is now president and chief executive officer. Gabby remains chairman.

The media conglomerate has its hand in everything from movies, TV shows, and music to pay TV, and more recently, theme parks and wireless communications.

It is the largest free-to-air TV broadcast station in the country with a total national day audience of 49.5% for 2016, according to media measurement firm Kantar Media. It also operates 19 radio stations, including its flagship stations dzMM on AM and 101.9 on FM.

Aside from its flagship station channel 2 on free-to-air TV in Metro Manila, the company has a regional network of 25 originating stations, 8 affiliates, and a collection of strategically-located relay stations across the county. 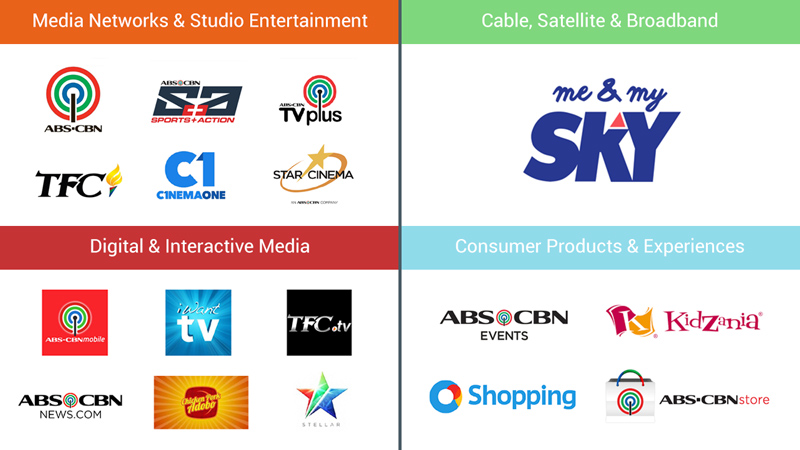 The firm’s other subsidiary channels include:

It owns SkyCable, the largest pay TV provider in the country which also offers broadband internet services. It acquired Destiny Cable, once its closest competitor, in 2012.

It was the first Filipino company to pursue global programming through The Filipino Channel (TFC), which broadcasts to viewers in the United States, Canada, Europe, Australia, the Middle East, and Asia Pacific. It’s into international film distribution, remittances, retail, sponsorships, and events.

ABS-CBN operates the local franchise for the Kidzania theme park in the Philippines and has a joint venture with Globe Telecom to distribute its entertainment content through mobile.

Since advertising is the firm’s main source of revenue, election years are a boon to the media conglomerate as these consistently mean political ads, bringing more advertising revenue.

Competition in the capital-intensive business was heightened in 2008 when another media network, TV5, emerged in 2008. The third-liner, which is part of the business group led by businessman Manuel Pangilinan, challenged the two incumbents, ABS-CBN and GMA-7.

Like all media firms, ABS-CBN has to negotiate the rapidly changing space as more and more consumers migrate to the internet and social media for media content and entertainment.

Being a media content firm, it is also particularly vulnerable to digital piracy, including the illegal downloading of its movies and shows.

Streaming services such as Netflix, Hooq, and iflix could eat into its viewership pie. – with research from Sofia Tomacruz / Rappler.com