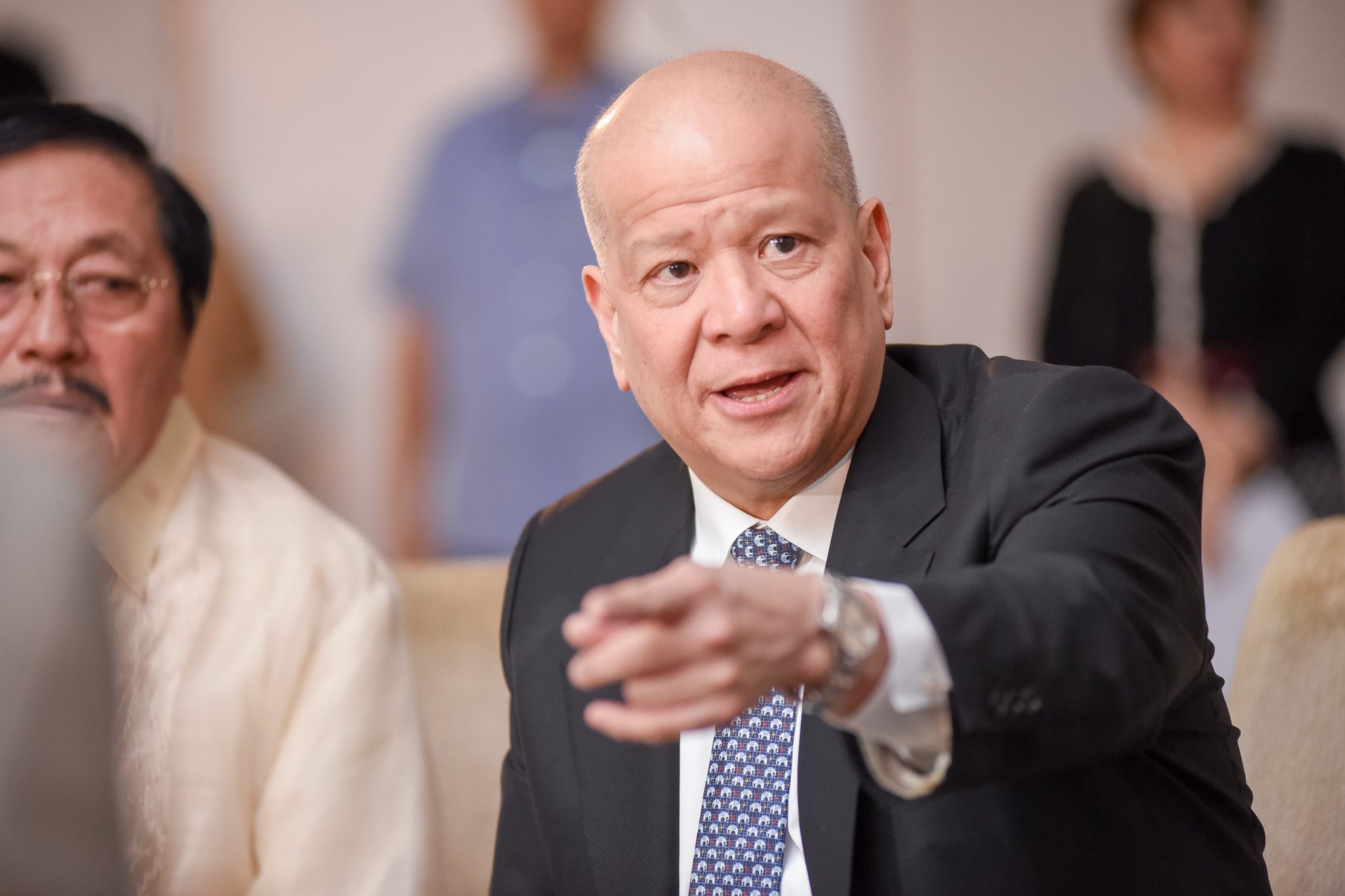 San Miguel Holdings Corporation (SMHC) said in a statement on Tuesday, April 25, that it earlier filed a criminal complaint for qualified theft against Wahono for unauthorized disbursement of Citra Metro Manila Tollways Corporation (CMMTC) funds, of which both SMHC and Wahono at that time are major shareholders.

SMHC’s complaint alleges that the transfer of money was listed as a “loan” from Citra Metro Manila to Wahono’s PT Citra Lamtoro Gung Persad, for the incorporation of CCEC.

According to San Miguel, Wahono subsequently entered into a separate partnership with its company for Citra Central Expressway, to undertake the Skyway Stage 3 project.

However, San Miguel said it did not know that Wahono got the money from Citra Metro Manila to fund the establishment of Citra Central Expressway.

San Miguel added that Wahono and his co-accused did not notify the Citra Metro Manila’s board and shareholders about the alleged loan, neither did they seek approval for such loan.

“In fact, Citra Metro Manila was expressly barred by its contractual obligations from extending any form of loan,” San Miguel said.

The Ramon Ang-led conglomerate said because Wahono and company kept the unauthorized disbursement from them, it was duped into paying Wahono and company the same amount of money that it illegally disbursed from Citra Metro Manila when San Miguel bought into Citra Central Expressway later on.

“PT Citra Lamtoro Gung Persada cannot be the legal and beneficial owner of such shares since the subscription price was actually paid for by Citra Metro Manila funds of which San Miguel was also a beneficial owner at that time,” San Miguel alleged in its complaint.

Despite earlier findings by the Office of the City Prosecutor of Manila of probable cause to issue an arrest warrant, Judge Alice Gutierrez of the Marikina Regional Trial Court Branch 193, ordered to dismiss the resolution of the prosecutor that included information for qualified theft against all of the accused.

Judge Gutierrez said “San Miguel cannot claim the amount (P50M) belongs to it, considering that there are other stockholders of the corporation and that the court finds no probable cause for the issuance of warrant of arrest for qualified theft on the ground that they merely performed corporate acts when they transferred the amount from Citra Metro Manila to Citra Central Expressway.”

San Miguel countered that “to excuse the theft committed by the accused just because they too are beneficial owners is to say that one partner can rob the other or the majority can steal from the minority.” It added that Judge Gutierrez’ ground for dismissal shows bias and ignorance of the law.

San Miguel filed a motion for reconsideration to set aside the order of Judge Gutierrez and issue a warrant of arrest against Wahono and company based on the information submitted by the public prosecutor finding probable cause to indict the accused.

At the same time, San Miguel also filed a motion for Judge Gutierrez to inhibit herself from hearing the case and suspend proceedings, including any action on the motion for reconsideration, until she rules on the motion to inhibit. – Rappler.com