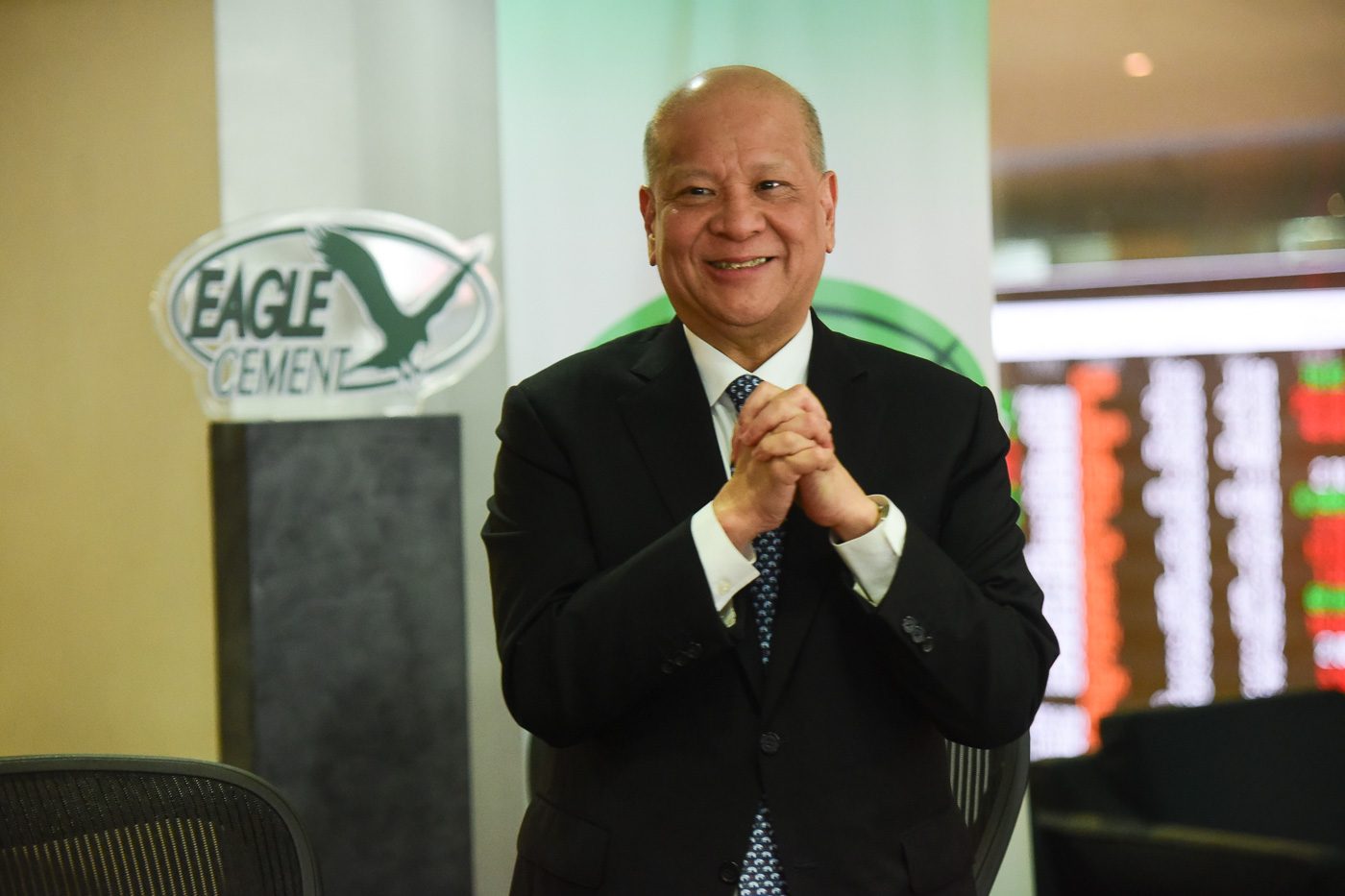 MANILA, Philippines – San Miguel Corporation (SMC) set up a new business unit for venturing into importation and distribution of BMW vehicles in the Philippines.

Ramon Ang, SMC president and known car enthusiast, confirmed in early July he was invited by Palawan Governor Jose Alvarez, also a businessman, to buy a majority stake in Asian Carmakers Corporation, which is the official BMW distributor in the country.

On Tuesday, July 18, SMC disclosed to the local bourse that documents for its new business unit, SMC Asia Car Distributors Corporation, were filed with the Securities and Exchange Commission (SEC) for incorporation. (READ: Ramon Ang and his media interests)

As the conglomerate’s corporate vehicle in the motoring business, SMC Asia Car will be 65% owned by San Miguel, while the remaining will be owned by Alvarez.

It was 1993 when the BMW Group appointed Asian Carmakers as both importer and service provider of BMW cars in the country in 1993.

Alvarez obtained control of Asian Carmakers from the BMW Group on February 1, 2009, data from the Chamber of Automotive Manufacturers of the Philippines Incorporated (CAMPI) showed.

Other than car distribution, Ang said, San Miguel also has plans of foraying into electronics manufacturing and clean energy.

San Miguel is also set to break ground for its single biggest investment in the Philippines so far, a new petrochemical facility worth $15 billion to $20 billion (P745.46 billion to P993.95 billion) in the south of Manila by end-2017.

In the next 5 years, Ang expects San Miguel to triple its income. The conglomerate’s net income in 2016 surged by 80% to P52 billion from P28.9 billion in 2015, as most of its units delivered strong growth. – Rappler.com