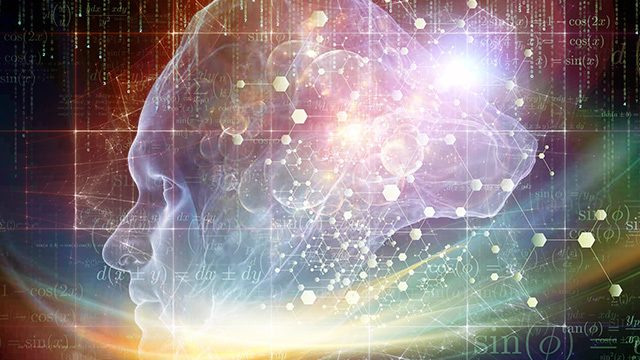 MANILA, Philippines – The Bangko Sentral ng Pilipinas (BSP) is studying how it can make use of artificial intelligence to improve its regulatory and consumer protection functions.

“BSP is also adopting financial technology (FinTech) method. Today, for example, the BSP has a pilot to be called RegTech,” Espenilla said on the sidelines of the Philippine Bar Association’s lunch fellowship on Wednesday, July 26.

RegTech is a software or other technology that helps businesses providing financial services to comply with regulations efficiently and economically. (READ: Espenilla’s target: Break new ground for financial inclusion)

Espenilla explained that the BSP is pilot testing an application program interface (API) system for its reporting process as well as experimenting with the potential use of “chatbots” in handling consumer complaints.

“We are also adopting technologies even as we advocate the use of technology in the financial system. We have come to realization over the years, looking at the way our banking system has evolved, it became very strong but the brick and mortar just won’t catch it. The Philippines is an archipelago,” he said.

According to Espenilla, the BSP has received technical assistance and has tapped a technology partner to study the possibility of adopting RegTech in its operations.

“We evaluated the possibilities and our pain point is right now we want to come up with a more efficient way and more effective way to get data from reporting institutions that is why we are talking about API systems,” he said.

For consumer protection, the BSP is looking at using “chatbots” to collate the complaints filed before the regulator. (READ: Artificial intelligence reinventing banking in PH)

According to the BSP governor, the system would help the central bank in assessing potential problems and coming up with solutions.

“What we hope to do is from the mass of data there has to be a way of evaluating unstructured data to give us indications of problems that are arising,” he said.

Espenilla added that the authorities could act on potential problems involving a particular financial product based on the data collated through the “chatbots.”

He said the BSP hopes to complete the pilot testing phase within the year. “So it is a pilot, I don’t know yet how it will end, whether it will actually work, but it is worth the experiment.” – Rappler.com