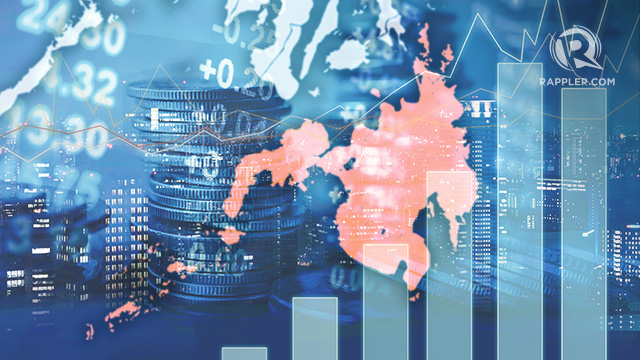 MANILA, Philippines – Achieving peace and development in Mindanao is key to the Philippines’ inclusive growth and poverty reduction, said the World Bank.

The Washington-based agency on Thursday, October 5, released its Philippine Economic Update, highlighting that Mindanao development is key to the country’s long-term economic goals.

“Like the rest of the Philippines, the central policy challenge for Mindanao is how to accelerate inclusive growth, the type that creates more and better jobs and reduces poverty,” Mara Warwick, the World Bank’s country director for the Philippines, said in the report.

The World Bank noted that 37% of the country’s poor population live in Mindanao. This is even as the region only represents about 15% of the Philippines’ total population.

Although progress has been made in making economic growth more inclusive, the World Bank said Mindanao trails behind the rest of the country when it comes to shared prosperity.

The World Bank attributed this to the weakness of Mindanao’s economy, due to decades of armed conflict and a narrow growth strategy.

“This task is more challenging in Mindanao, because of the long-standing armed conflict. While the government and other sectors of society are addressing the key drivers of conflict, programs that create jobs can strengthen the process of peace-building,” Warwick said.

The agency pointed out that the Philippines can bank on Mindanao’s food and farm products.

The World Bank said increasing productivity in Mindanao could reduce prices for food and other goods across the country and improve the competitiveness of the agriculture sector.

It added that raising agricultural productivity and improving connectivity of the farms to the markets; boosting human development through greater investments in health, education, and skills; as well as building effective institutions in conflict-affected areas will unlock Mindanao’s potential.

“Like the rest of the Philippines, the central policy challenge for Mindanao is how to accelerate inclusive growth, the type that creates more and better jobs and reduces poverty,” Birgit Hansl, World Bank lead economist for the Philippines, said in the report.

The multilateral institution had downgraded the Philippines’ gross domestic product (GDP) forecast to 6.6%, from the 6.8% it forecast last July which itself was down from the 6.9% projected back in April. This was due to slow infrastructure spending.