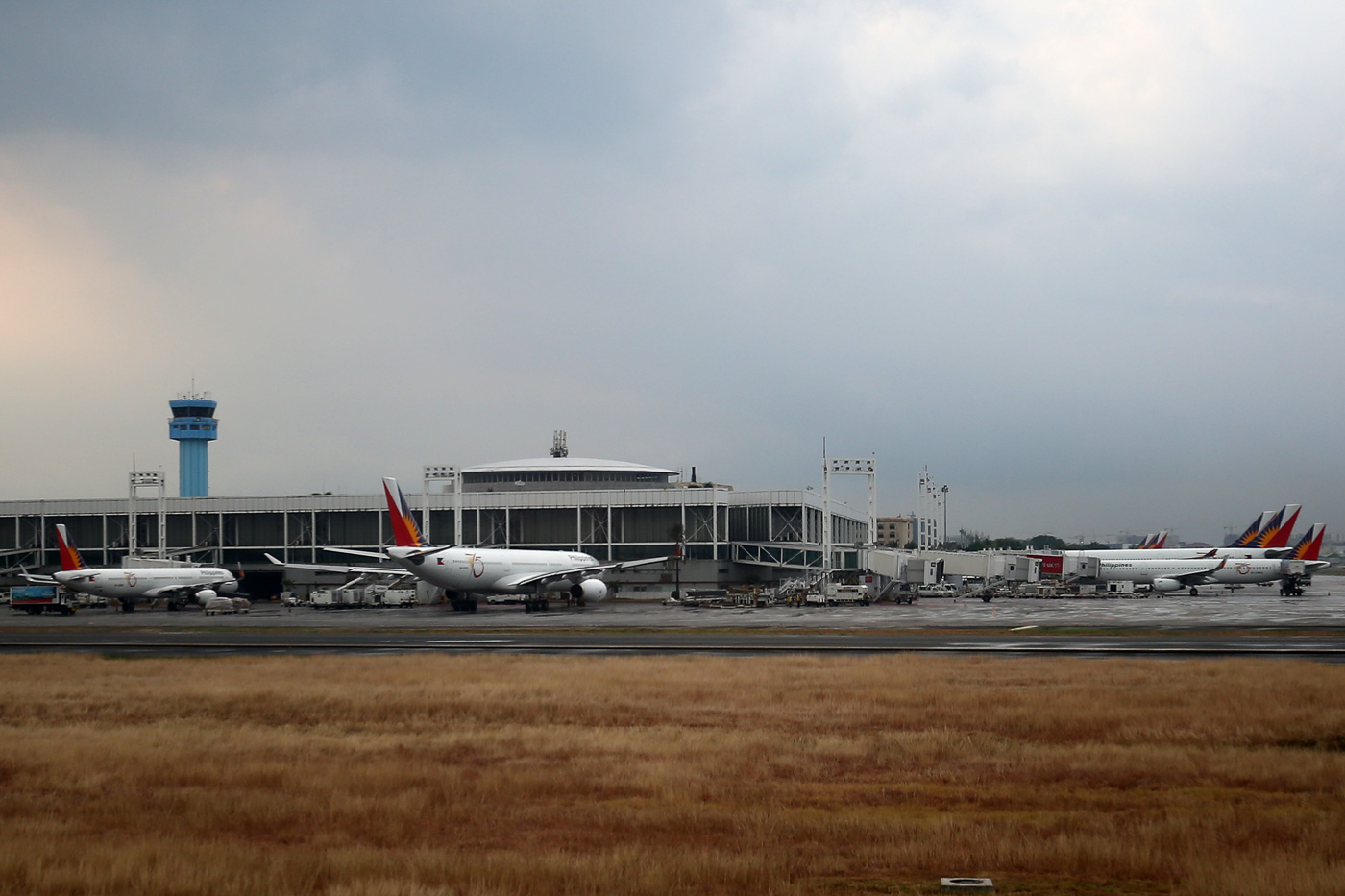 MANILA, Philippines – After several years of being named one of the “worst airports,” the Ninoy Aquino International Airport (NAIA) has finally lost the tag.

The government attributed this development to the resolution of the laglag-bala or bullet-planting scam, where bullets were planted inside unsuspecting passengers’ bags in an attempt to extort money from them.

“While it is good that we are not listed among the worst, let us work even harder to be included amongst the best,” Transportation Secretary Arthur Tugade said in a statement on Wednesday, October 18. (READ: ‘Worst airport’ no more? What changed in NAIA in first 100 days)

Tugade said the government should not be complacent, as there are several things yet to be improved at NAIA.

Manila International Airport Authority (MIAA) General Manager Ed Monreal echoed his remarks, saying this result “is only as good as the last race.”

“The bigger challenge is to maintain or even surpass our achievement,” Monreal said.

The developments implemented at NAIA during the administration of President Rodrigo Duterte include the restriction on general aviation to prioritize commercial flights and reduce flight delays; the imposition of the 5-minute rule to reduce flight delays; as well as the construction of rapid exit taxiways.

During his 1st week in office, Tugade had agreed to let local airlines undertake the maintenance of public restrooms at NAIA’s 4 terminals – at no cost to the government.