Public can exchange old peso bills at BSP on December 26 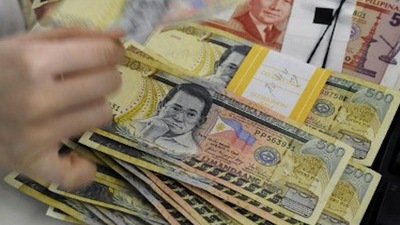 MANILA, Philippines (UPDATED) – The Bangko Sentral ng Pilipinas (BSP) announced it would still accept demonitized peso bills and exchange them with new ones on Tuesday, December 26.

The 3-decade-old New Design Series (NDS) banknotes were retired by the central bank last June 30. That deadline already represented a lengthy extension. They banknotes were originally scheduled to lose their monetary value end-December 2016.

A day after Christmas, however, the BSP’s cash departments in Manila and Quezon City, as well as its regional offices and branches will be open “to accept exclusively from the general public the exchange of demonetized NDS banknotes,” said BSP Governor Nestor Espenilla Jr.

Here is what the old peso bills in the NDS look like: 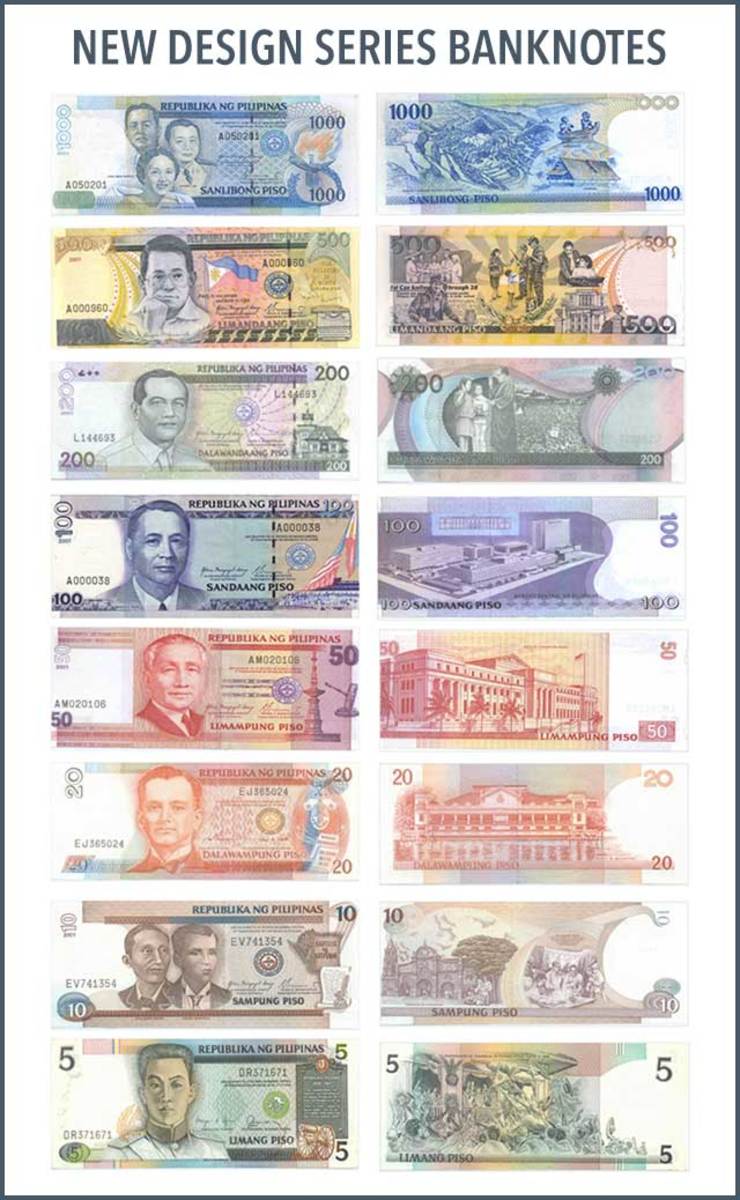 They will be replaced by banknotes in the “New Generation Series.” 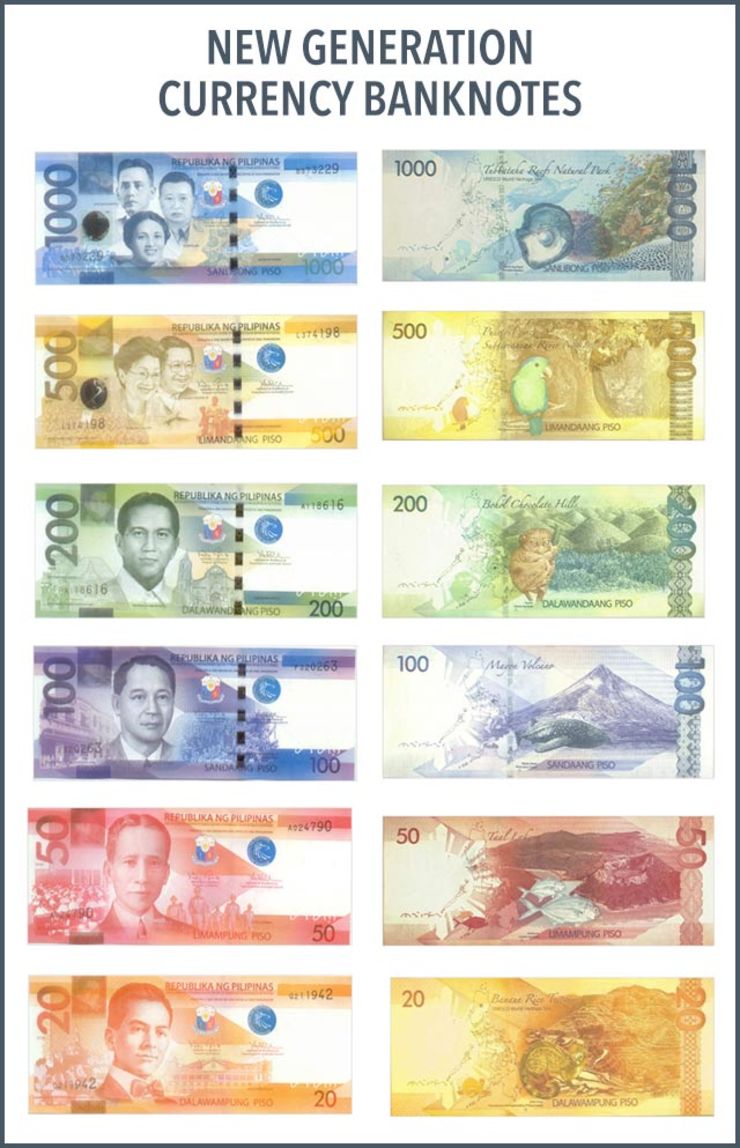 A maximum amount of P100,000 per transaction will be allowed. – Rappler.com