Dec 26, 2017 9:57 PM PHT
Agence France-Presse
Facebook Twitter Copy URL
Copied
'So long there is no regulatory framework, we will make it that companies whose trade is primarily based on digital coins won't be able to trade at the (Tel Aviv) stock market,' says the Israel Securities Authority 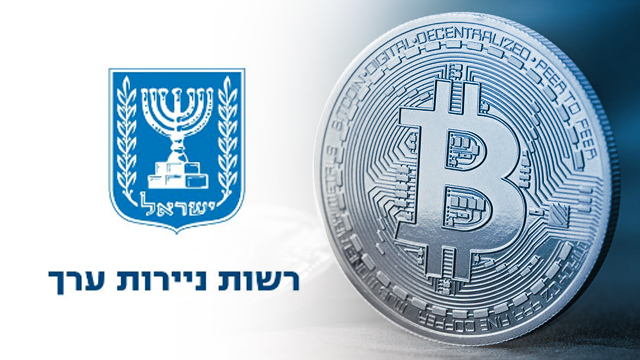 JERUSALEM – The Israel Securities Authority said it is moving to ban trading in cryptocurrency-based companies on the Tel Aviv market until transactions involving digital coins are legally regulated.

The head of the authority, Shmuel Hauser, said on Monday, December 25, that the stock market regulator would discuss the proposal at a meeting next week.

“So long there is no regulatory framework, we will make it that companies whose trade is primarily based on digital coins won’t be able to trade at the (Tel Aviv) stock market,” he said.

In addition, “the activity of a company that already exists and most of its activity is through bitcoin will be suspended,” he said.

“We’ll do that until we find an appropriate regulatory framework for this trade,” Hauser said. “This has to be done because the public is not protected as far as digital currency trade goes.”

Bitcoin prices had climbed in recent weeks before suffering a dramatic plunge on Friday, dropping 20 percent at one point below the $13,000 mark. By Tuesday, the currency had regained some of its value and crossed $15,000.

At its height, bitcoin had soared almost 30-fold since the start of the year and has moved into the mainstream as two major US exchanges began trading futures in the unit.

“I think the bitcoin price is a bubble. Nobody knows what is behind it,” Hauser said on Monday.

The vice-president of the European Central Bank has also expressed concern about the relentless rise in the value of bitcoin and the potential risk accompanying the trend.

US Federal Reserve boss Janet Yellen has said bitcoin is not money and called on banks to be certain their digital currency transactions adhere to anti-money laundering statutes. – Rappler.com