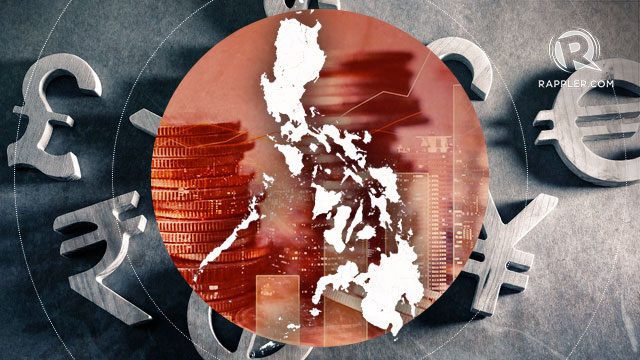 MANILA, Philippines – The Philippines again bagged a record number of investments from overseas in 2017, although the growth was substantially lower than in 2016.

The amount of foreign direct investments (FDIs) coming into the Philippines reached a new all-time high at $10 billion in 2017, up by 21.4% compared to 2016 numbers.

“Investors continue to view the country as a favorable investment destination on the back of the country’s sound macroeconomic fundamentals and growth prospects,” the BSP said in a statement.

The Philippines has been reporting record-breaking levels of inward foreign investments since 2013. But it was in 2017 when growth was substantially lower compared to 2016’s 40.7%.

This was partly because of the drop in FDIs coming into the country in December last year, down by 8.98% to $699 million, from $768 million in December 2016, data from the BSP showed.

Net placements of equity capital also declined moderately by 0.4% to $305 million in December 2017.

The BSP said most of the investments came from the Netherlands, Singapore, the United States, Japan, and Hong Kong.

These investments were largely in gas, steam, and air-conditioning supply; manufacturing; real estate; construction; and wholesale and retail trade.

Economists polled by Rappler were upbeat about prospects for FDIs in 2018.

Dennis Mapa, dean of the University of the Philippines Diliman School of Statistics, highlighted the Philippines’ favorable demographics in particular.

The Philippines is seen to have a population of more than 107 million by the end of 2018, with a fertility rate of 1.9% annually and a median age of around 23 years old.

“You have a young population so that brings a lot of opportunities,” Mapa said. – Rappler.com