Mar 13, 2018 11:29 AM PHT
Chrisee Dela Paz
Facebook Twitter Copy URL
Copied
Rappler's lawyer, Francis Lim, a securities law expert, says the company is not a dealer in securities and argues that capital raised from issued Philippine Depositary Receipts are not yet booked as income 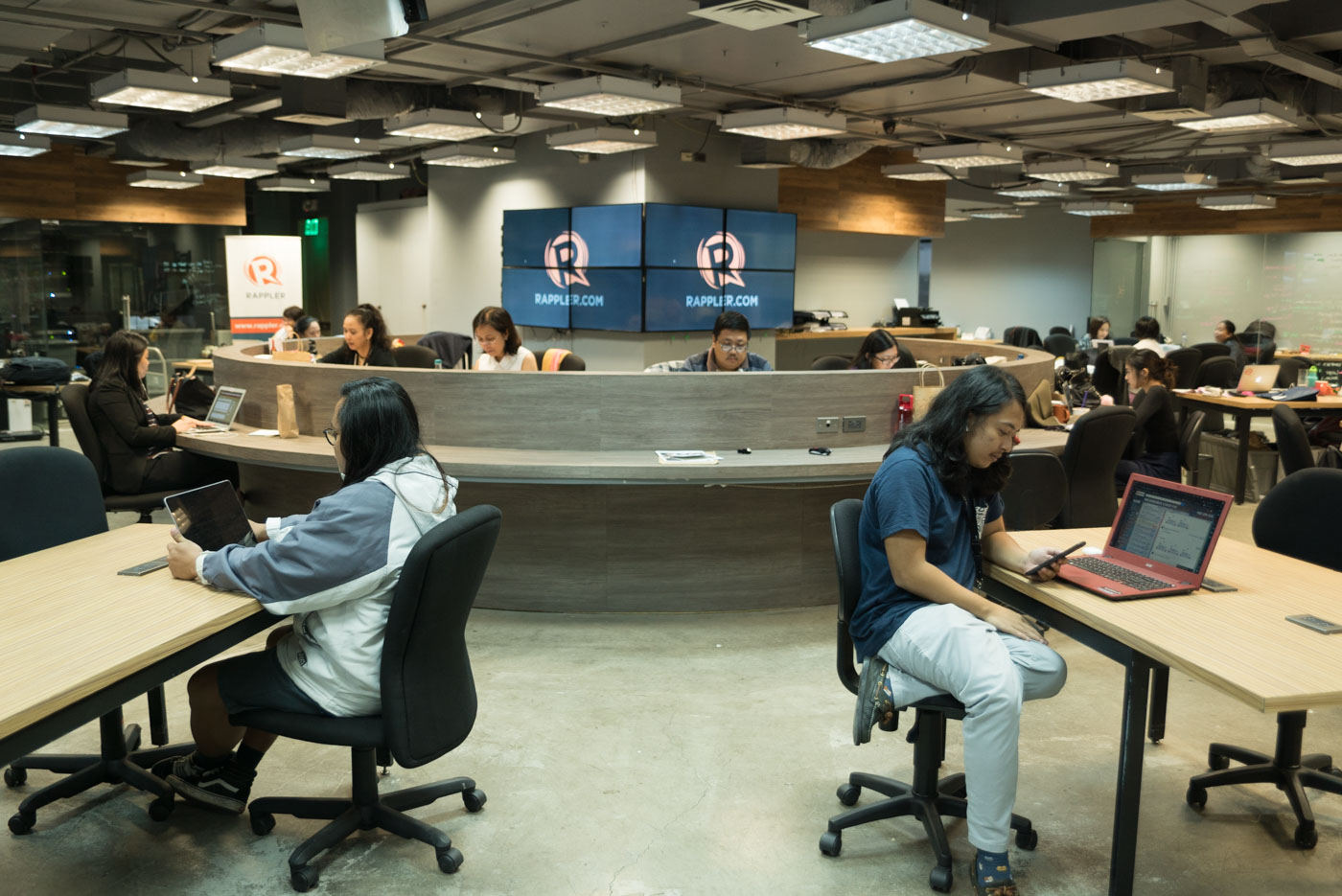 The BIR last March 2 claimed that Rappler had profited from the sale of Philippine Depositary Receipts (PDRs) to two foreign entities in 2015 and that it should pay income and value added tax (VAT) for the transaction.

The BIR had said Rappler is subject to income tax and VAT as the company is a dealer in securities.

But just because Rappler issued PDRs does not make it a dealer in securities, said Francis Lim, a securities law expert and legal counsel of Rappler.

“It’s wrong for BIR to think Rappler is a dealer in securities just because it sold PDRs,” Lim said in an interview with ANC on Tuesday, March 13. (READ: NBI dismisses, then recommends cyber libel case vs Rappler)

He added that Rappler sold the PDRs to Omidyar Network and North Base Media in 2015. But Rappler did not buy back the PDRs.

As defined in the tax code, a dealer in securities is “a merchant of stocks or securities, whether an individual, partnership or corporation, with an established place of business, regularly engaged in the purchase of securities and the resale thereof to customers; that is, one who, as a merchant, buys securities and re-sells them to customers with a view to the gains and profits that may be derived therefrom.”

Not an income yet

Lim, senior partner at Angara Abello Concepcion Regala and Cruz Law Firm, also argued that the capital raised from issued PDRs are not yet booked by Rappler as income as of now.

“There is no income taxable event, so to speak. When you raise capital, that’s not income,” Lim said in the ANC interview.

Rappler “definitely did not” evade any tax obligations, he added.

The BIR complaint comes 8 weeks after the Securities and Exchange Commission (SEC) decided to revoke Rappler’s incorporation papers and void the PDRs issued to Omidyar for allegedly violating a Constitutional rule.

The National Bureau of Investigation (NBI) last March 2 also recommended to the Department of Justice (DOJ) that Rappler should be prosecuted for cyber libel over the same story published 5 years ago.

It was a reversal of the decision made by the NBI Legal Service division last February 22, which stated the libel complaint by businessman Wilfredo Keng over a 2012 story had no basis as the one-year prescription had already lapsed when Keng filed the case.

Aside from the BIR, SEC, and NBI, other government agencies have been going after Rappler since President Rodrigo Duterte accused it of being funded by the Central Intelligence Agency and being a supposed purveyor of “fake news”. These include the Office of the Solicitor General and the DOJ.

“This is clear intimidation and harassment. The government is wasting its energy and resources in an attempt to silence reporting that does not please the administration,” Rappler CEO and executive editor Maria Ressa had said. (READ: Stand with Rappler, defend press freedom)

For now, Rappler operates business as usual, with the SEC decision to revoke its license not yet final and executory.

“BIR cannot shut down Rappler due to a tax evasion case,” Lim said, adding that Rappler is contesting it before the Court of Appeals. (READ: FAQs: Rappler’s SEC case)

In late February, Omidyar donated its PDRs to 14 Filipino managers of Rappler, saying that the media company should operate unhindered.

The SEC had said it is “internally studying” the implications of Omidyar Network’s decision to donate its PDRs to the managers of Rappler Incorporated and its parent firm. – Rappler.com