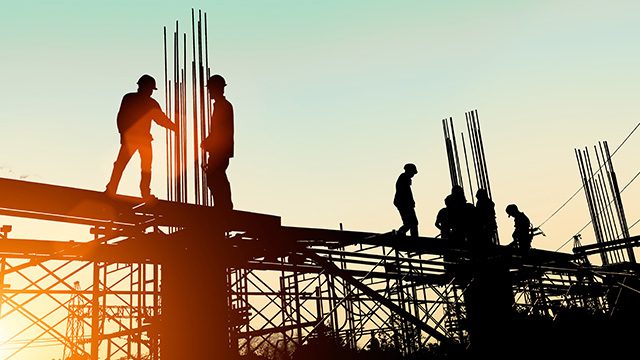 Facebook Twitter Copy URL
Copied
These projects, which will be elevated to the NEDA Board for confirmation, are estimated to cost a total of P66.57 billion

These include flood control projects in Mindanao worth P39.2 billion as well as the construction of 10 priority bridges worth P27.37 billion crossing the Pasig-Marikina River and the Manggahan Floodway, all approved in a meeting last Thursday, March 8.

The Mindanao flood control projects involve the construction of various flood management infrastructure such as dikes and floodgates along the Ambal-Simuay River and Rio Grande de Mindanao which are both part of the Mindanao River Basin, the second largest river basin in the Philippines.

The 10 priority bridges, meanwhile, are meant to improve road capacity and efficiency in Metro Manila “by adding fix links and alternate routes.”

The first two bridges – the Binondo-Intramuros and Estrella-Pantaleon bridges worth a combined P5.98 billion – had already been approved by the NEDA Board itself in September 2017. A grant from the Chinese government will fund these two bridges.

The flood control infrastructure and the bridges are among the 75 flagship projects of the Duterte administration.

March’s ICC-CabCom meeting also saw the approval of the Rural Agro-Enterprise Partnership for Inclusive Development and Growth (RAPID Growth) project of the Department of Trade and Industry (DTI).

The P4.78-billion project is “geared towards improving productivity of micro, small, and medium enterprises (MSMEs),” according to NEDA.

It “intends to support 78,000 farming households by increasing on-farm and off-farm activities and generating employment opportunities in rural areas.”

The IDRR-CCA aims to maximize drainage efficiency, minimize flood damage to properties, and improve trading and market activities in the municipalities of Macabebe, Masantol, Minalin, and Sto Tomas in the province of Pampanga.

All projects approved by the committee will be elevated to the NEDA Board, chaired by President Rodrigo Duterte, for confirmation. – Rappler.com