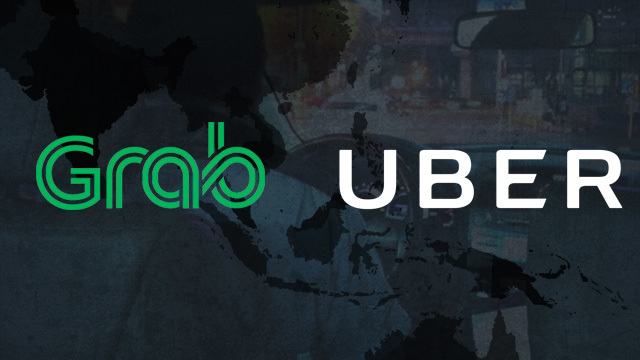 MANILA, Philippines – The sale of Uber’s Southeast Asian business to rival Grab is likely to “have a far-reaching impact on the riding public and the transportation services,” warned the Philippine Competition Commission (PCC), as it will lead to a “virtual monopoly in the ride-sharing market.”

“As such, the PCC is looking at the deal closely with the end view of potentially reviewing it for competition concerns, as a notified transaction, or by opening a motu proprio case,” the country’s antitrust body said in a statement on Monday, April 2.

Uber announced last March 26 that it sold its operations in Southeast Asia to Grab. In turn, Uber will receive a 27.5% stake in the business.

The PCC’s mandate is to protect competition in the market and prohibit anti-competitive conduct, including mergers and acquisitions of businesses and companies that may substantially prevent, restrict, or lessen competition.

The PCC said it will evaluate and analyze if after the acquisition, prices will likely increase; ride-sharing services will deteriorate; passengers will effectively have less options; and how likely new transport network companies (TNCs) will be able to fairly compete against the merged firm.

Uber drivers in the Philippines were told to move to the Grab platform by Sunday, April 8. (READ: As Uber gives up Philippine operations to Grab, what now for commuters?)

“A merger or acquisition review using competition lens will determine whether the merger of two players in the ride-sharing market will substantially lessen competition,” the PCC said.

The PCC said it is set to meet with representatives of Uber and Grab on Monday to determine if the companies are required to formally notify the commission about their deal and have it reviewed.

Back in March, the PCC doubled the threshold for reviewing merger and acquisition (M&A) transactions in the country.

The PCC raised the threshold to P5 billion for the value of assets or revenues of the parent entity, and P2 billion for the size of the transaction as defined in the implementing rules and regulations.

Like in other global transactions that the PCC has handled, the commission said it will look into the operations of Grab and Uber in the Philippines as basis for the thresholds.

“If the transaction is notifiable, Grab and Uber are not allowed to consummate the deal without PCC approval,” the commission said.

“If the transaction does not meet the threshold and is not notifiable, the parties are not so precluded but Grab and Uber are urged to allow a voluntary review to take its course before consummating to minimize the need to unscramble the deal if found to have anticompetition concerns.”

Should anti-competitive concerns arise, the PCC said Grab and Uber may propose commitments to remedy, mitigate, or prevent negative effects on market competition.

The PCC may launch a motu proprio review or open a case that may disentangle or block the deal, should Uber and Grab decline to submit transaction details. – Rappler.com