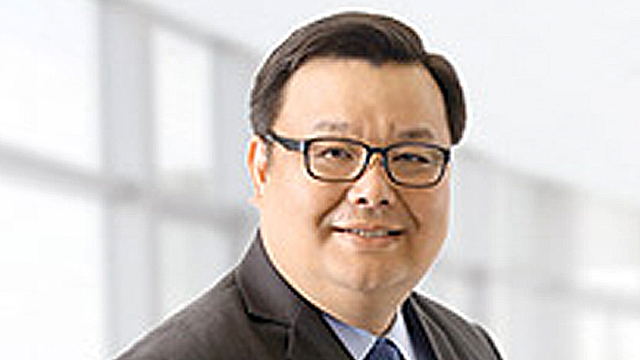 The bank told the Philippine Stock Exchange (PSE) on Tuesday, April 24, that its board of directors appointed Jose Vicente Alde as president during an organizational meeting that followed its stockholders’ meeting.

The 51-year-old Alde joined PSBank in 2007, with the bank noting that he has “more than 23 years of banking experience, formerly holding key senior management positions in ABN AMRO and BA Savings banks.”

He served as PSBank director and executive vice president before his promotion.

Alde also serves as chairman of Sumisho Motor Finance Corporation, which is another member of the Metrobank Group of Companies.

He holds a bachelor’s degree with honors in Computer Science from the University of the Philippines, and a Masters in Business Management from the Asian Institute of Management.

Alde replaces Vicente Cuna Jr, PSBank’s president since 2013, who has been appointed vice chairman of the bank.

Cuna, PSBank added, “will further assume another key executive position within the Metrobank Group consistent with the policy on cross‐posting.”

The outgoing president was instrumental in mapping out PSBank’s digital transformation and customer experience management plans.

“PSBank will be turned over to equally capable hands to ensure continuity of the bank’s overall business strategy and vision,” said PSBank.