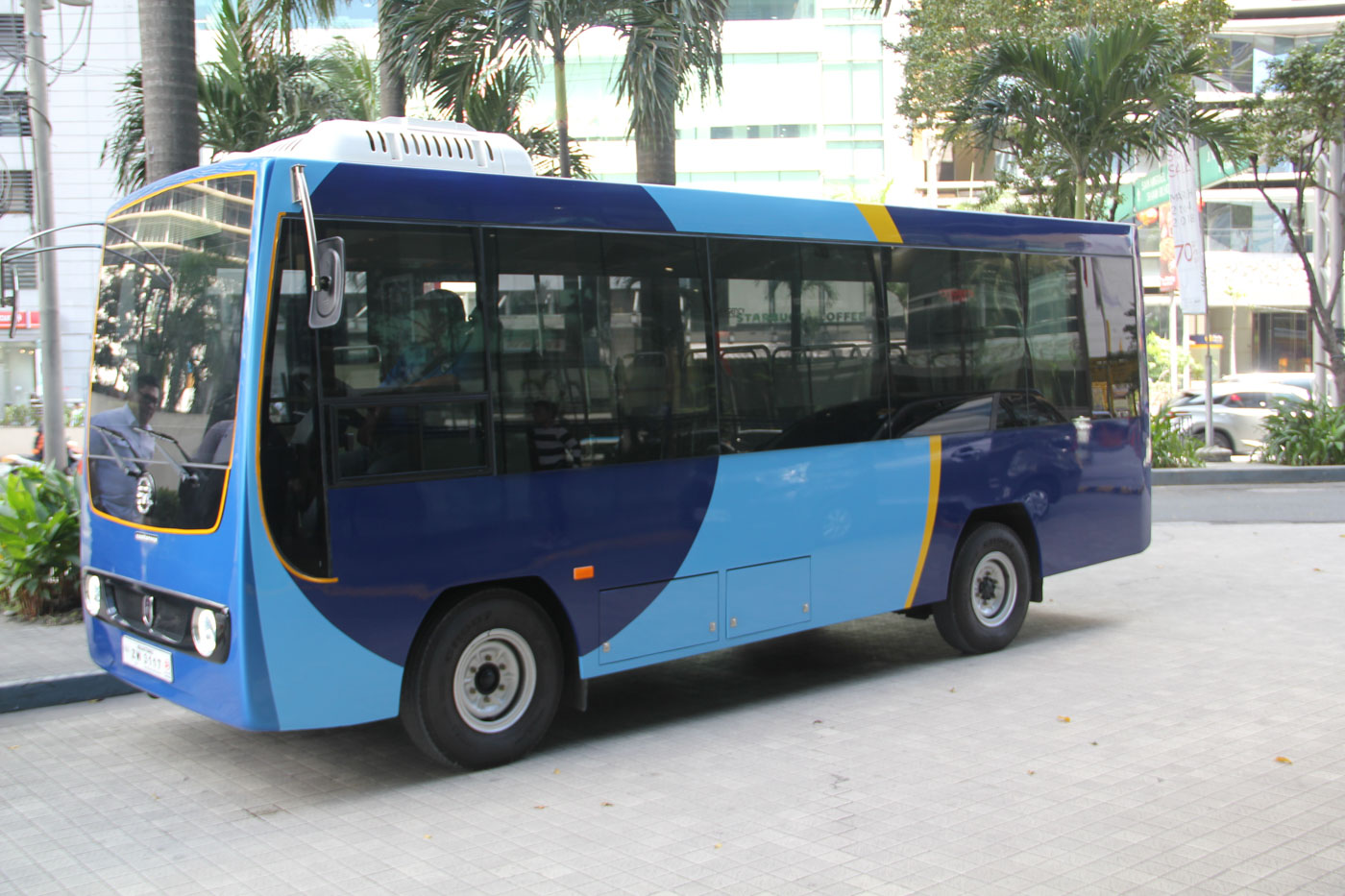 The bank, under its unit BDO Leasing and Finance Incorporated (BDOLF), “became the first privately-owned financial institution in the country to enter into a loan agreement” to fund modern jeepneys in connection with the government’s program.

“BDOLF partnered with Transport Equipment Aggregator and Management, Incorporated (1-TEAM), a company that manages and consolidates PUVs under a unified management system, to provide funding for 5 units of modern jeepneys or BEEP or Bagong Jeep,” BDO added.

The bank said each BEEP unit is air-conditioned and powered by a Euro 4-compliant diesel engine.

“With a size almost as big as a minibus, each BEEP unit will also have a seating capacity of 24 passengers plus driver and will come equipped with a speed limiter, closed-circuit television camera, Global Positioning System, dashboard camera, and outfitted with an automated fare collection system,” BDO added.

The BEEPs will be deployed to various SM mall terminals.

The BEEPs will be supplied by IKK Ichigan Incorporated, a former BDOLF client and an existing BDO commercial banking client.

Its services include the provision of logistical support, manpower selection and training, equipment repair and maintenance, and operations of PUVs.

The government plans to replace all jeepneys 15 years or older with environment-friendly models that have safety features.

After 3 years, jeepneys running with non-Euro 4-compliant engines will no longer be allowed on the road.

Based on an initial study done by the Land Transportation Franchising and Regulatory Board (LTFRB), around 180,000 jeepneys nationwide face replacement under the modernization program.