Apr 26, 2018 3:05 PM PHT
Rappler.com
Facebook Twitter Copy URL
Copied
The water project is estimated to have delivered a billed volume of 22 million liters per day by the end of a 25-year period 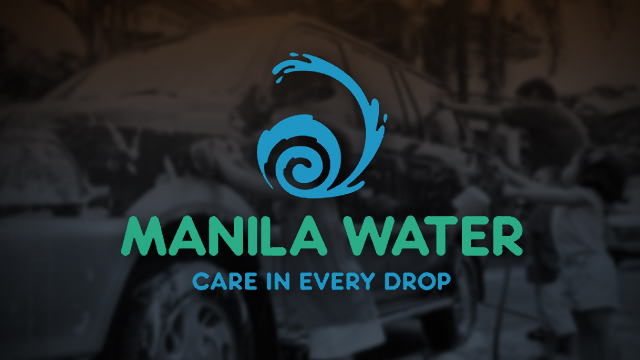 Manila Water told the Philippine Stock Exchange (PSE) on Thursday, April 26, that its wholly-owned subsidiary Manila Water Philippine Ventures Incorporated (MWPV) received a notice of award from the Balagtas Water District (BWD) for the implementation of a 25-year water project.

The project involves the design, construction, rehabilitation, maintenance, financing, expansion, and management of the water supply system and sanitation facilities of BWD.

Upon the project’s completion, Manila Water, MWPV, and BWD will form a joint venture company to implement the project, which is estimated to have delivered a billed volume of 22 million liters per day by the end of the 25-year period.

Last year, MWPV also received a notice of award from the Obando Water Distrrict for the implementation of a joint venture water project, which aims to rehabilitate, operate, and provide water and sanitation services to the municipality of Obando.

MWPV had also signed an asset purchase deal with Asian Land Strategies Corporation – one of the largest real estate developers in Bulacan – for the provision of water and used water services in the latter’s 10 residential subdivisions in Bulacan.

Manila Water holds the exclusive right to provide water and used water services to more than 6 million customers in the East Zone of Metro Manila and Rizal, encompassing 23 cities and municipalities.

MWPV, meanwhile, was designated as the vehicle for expansion within the Philippines with focus on geographic expansion, new acquisitions, and partnerships.

The group has other new projects in its portfolio, like Zamboanga City’s performance-based non-revenue water reduction project and the Tagum City bulk water supply project.