SM City Urdaneta Central opens in Pangasinan on May 4 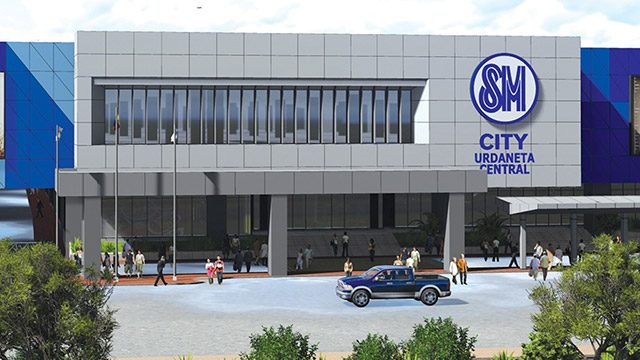 Facebook Twitter Copy URL
Copied
It is SM Prime's second mall in Pangasinan, and the second of 5 provincial malls that the real estate firm is opening in 2018

MANILA, Philippines – Listed SM Prime Holdings Incorporated, the real estate unit of the Sy family, is opening its second mall in the province of Pangasinan.

SM Prime announced in a statement on Thursday, May 3, that it will open SM City Urdaneta Central on Friday, May 4.

The two-storey mall, with 42,000 square meters (sqm) of gross floor area and 706 parking slots, is located along MacArthur Highway.

It will open with 84% of space lease-awarded, according to SM Prime.

The mall will also include in-house brands such as the SM Store, SM Supermarket, SM Appliance Center, and SM Cyberzone, as well as Watsons, Ace Hardware, Our Home, Surplus, Miniso, and Sports Central.

“We are excited to be a part of Pangasinan’s growing economy. As Pangasinan is at the heartland of the Philippines and the gateway to Northern Luzon, SM is a committed partner in further building on this strategic and dynamic province through SM City Urdaneta Central,” said SM Prime president Jeffrey Lim.

SM Prime noted that aside from being the 3rd largest province in the country, Pangasinan also benefits from the influx of tourists heading to Northern Luzon through the Tarlac-Pangasinan-La Union Expressway (TPLEX).

“Given this strategic location as gateway to the north and its growing and progressive domestic market, the area is prime for commercial developments,” said SM Prime.

SM City Urdaneta Central is the second of 5 provincial malls that SM Prime will open in 2018.