Majority of Filipinos still have no bank account – World Bank 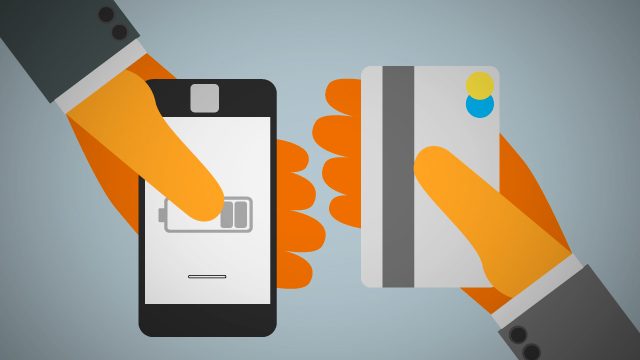 MANILA, Philippines – Only 34.5% of Filipinos 15 years old and above have a formal bank account, according to the latest database on financial inclusion researched by the World Bank.

Formal account penetration in the Philippines, however, improved by 3.2 percentage points compared to the 31.3% registered in 2014 – the last time the World Bank conducted a similar study.

“While gains are modest, the Philippines made remarkable strides in indicators pertaining to digital payments,” the Bangko Sentral ng Pilipinas (BSP) said in a statement on Sunday, May 6. (READ: Espenilla’s target: Break new ground for financial inclusion)

According to the Global Findex Database 2017: Measuring Financial Inclusion and the Fintech Revolution, the share of Filipino adults who used the internet to pay bills or buy products or services online grew by 6.3 percentage points to 9.9% in 2017, while those who made or received digital payments in 2017 increased by 5.6 percentage points to 25.1% in 2017.

The World Bank study highlighted key challenges to disadvantaged segments such as farmers and small businesses.

For the BSP, the prospects look bright as the country takes steps toward digitization, with the central bank pushing for the National Retail Payment System (NRPS), its flagship program for digital finance. (READ: [OPINION] It’s time for more fintech in the Philippines)

“The government is also setting the foundation of a digital ecosystem through legislative measures such as the biometric national ID bill and Payment Systems Act,” the BSP said.

The central bank added that its financial inclusion initiatives are focused on sectors that “have long been wanting for much needed financial services” like agriculture and micro, small, and medium enterprises (MSMEs).

Compared with its neighbors in the Association of Southeast Asian Nations (ASEAN), the Philippines ranked in the middle with Singapore having 97.9% penetration and Cambodia with 21.7%, at opposite ends of the spectrum.

The Philippines’ level of account ownership fell short of the average for East Asia and the Pacific (70.6%) and lower middle income countries (57.8%), data from the World Bank study showed.

The 2017 World Bank study was compiled using nationally representative surveys of more than 150,000 adults 15 years old and above in over 140 economies.

The BSP said it will release a “more in-depth” study on financial inclusion soon. – Rappler.com