SM City Telabastagan opens in Pampanga on May 18 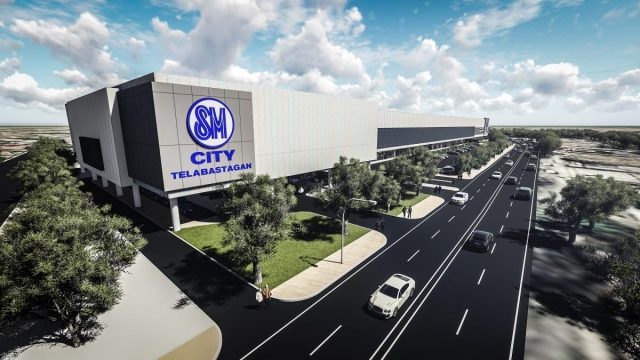 MANILA, Philippines – SM Prime Holdings Incorporated, the country’s largest mall operator and developer, is set to open on Friday, May 18, its 4th shopping mall in Pampanga.

SM Prime on Thursday, May 17, told the Philippine Stock Exchange (PSE) that SM City Telabastagan, its 3rd mall to open this year, will have 55,000 square meters (sqm) of gross floor area (GFA).

“The unwavering support of our fellow Pampangueños and the fast-growing economy of the province have led us to open yet a new mall, this time in Telabastagan,” SM Prime president Jeffrey Lim said in a statement.

It will open with 84% of space already lease-awarded. It will also house 6 digital cinemas and several local and international brands.

In early 2018, SM Prime opened two other malls: SM Center Imus in Cavite on February 16 and SM City Urdaneta Central in Pangasinan on May 4.

Two other malls, SM City Legazpi in Albay and SM Center Ormoc in Leyte, are slated to open in the 2nd half of the year.

All 5 malls that SM Prime will open this year are located in the provinces.

In the 1st quarter of the year, SM Prime saw its net income grow by 15% to P7.6 billion, from P6.6 billion recorded in the same period a year ago.

Its consolidated revenues also increased by 14% to P23.4 billon in the 1st 3 months of the year, from P20.5 billion in the same period in 2017, on the back of growing share from provincial malls and increasing value of residential projects.