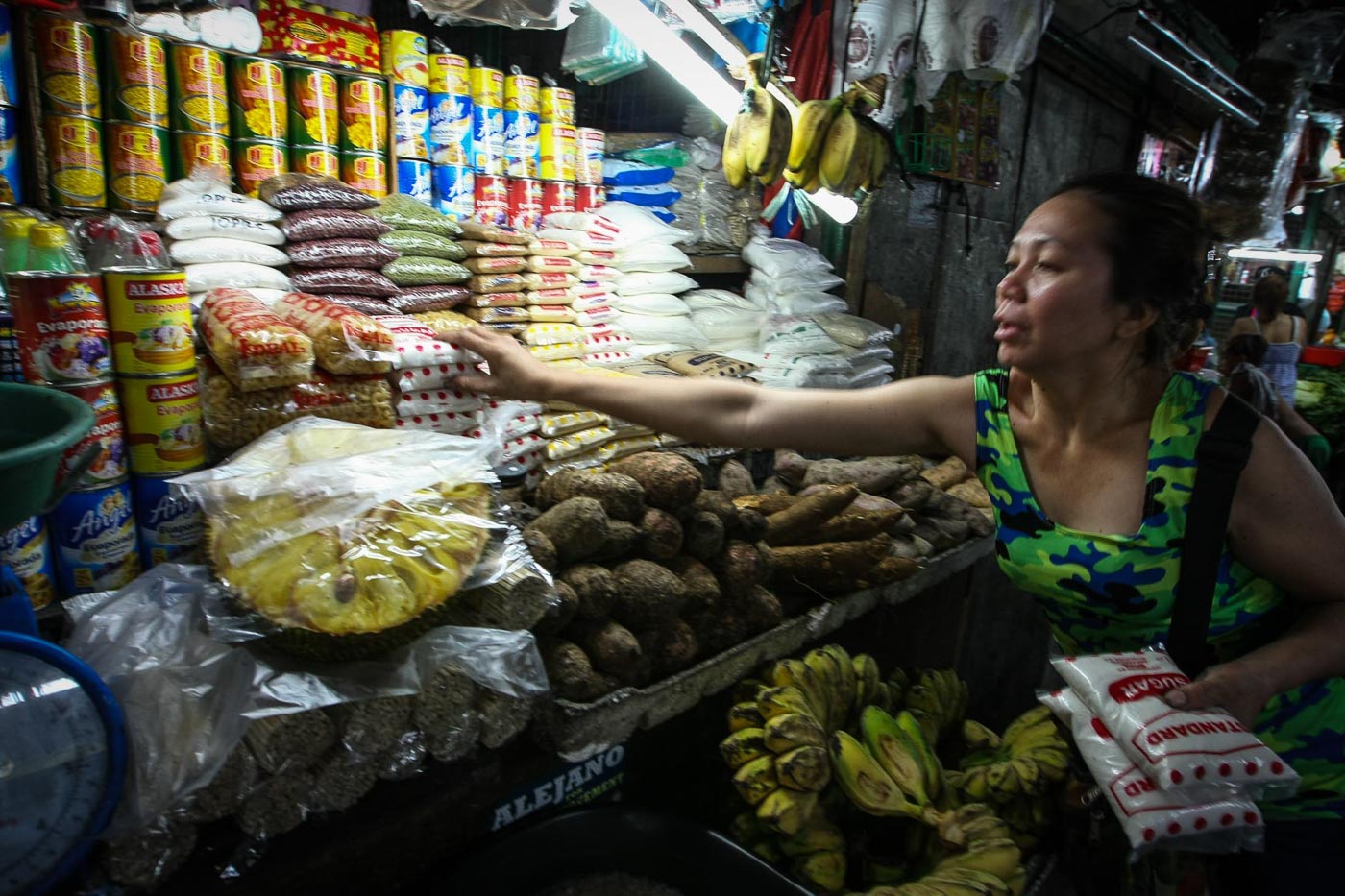 The central bank said prices of basic commodities like rice and other agricultural products, as well as liquefied petroleum gas (LPG), spiked in June.

The average price of regular and well milled rice rose after the National Food Authority (NFA) announced in April that they had zero buffer stocks. (READ: Rice prices soar as Duterte marks 2nd year in office)

However, the BSP said that the lower cost of fuels and electricity rates in Meralco-serviced areas could have partly mitigated the surge.

Inflation hit a fresh 5-year high of 4.6% in May. The central bank expressed confidence that average inflation for 2018 could still settle within 2% to 4%.

The Monetary Board raised the BSP’s interest rate by 25 basis points to 3.5% to manage inflation and the weakness of the peso. The central bank also raised interest rates on overnight lending and deposit facilities to 3% and 4%, respectively.

Several groups have called for the suspension of the Tax Reform for Acceleration and Inclusion (TRAIN) law because of the spike in fuel and food prices. (READ: TRAIN law abuses women – rights group)

“We will continue to keep a watchful eye on the risks to the inflation outlook to help ensure price stability conducive to a balance and sustainable growth of the economy,” the central bank said.– Rappler.com