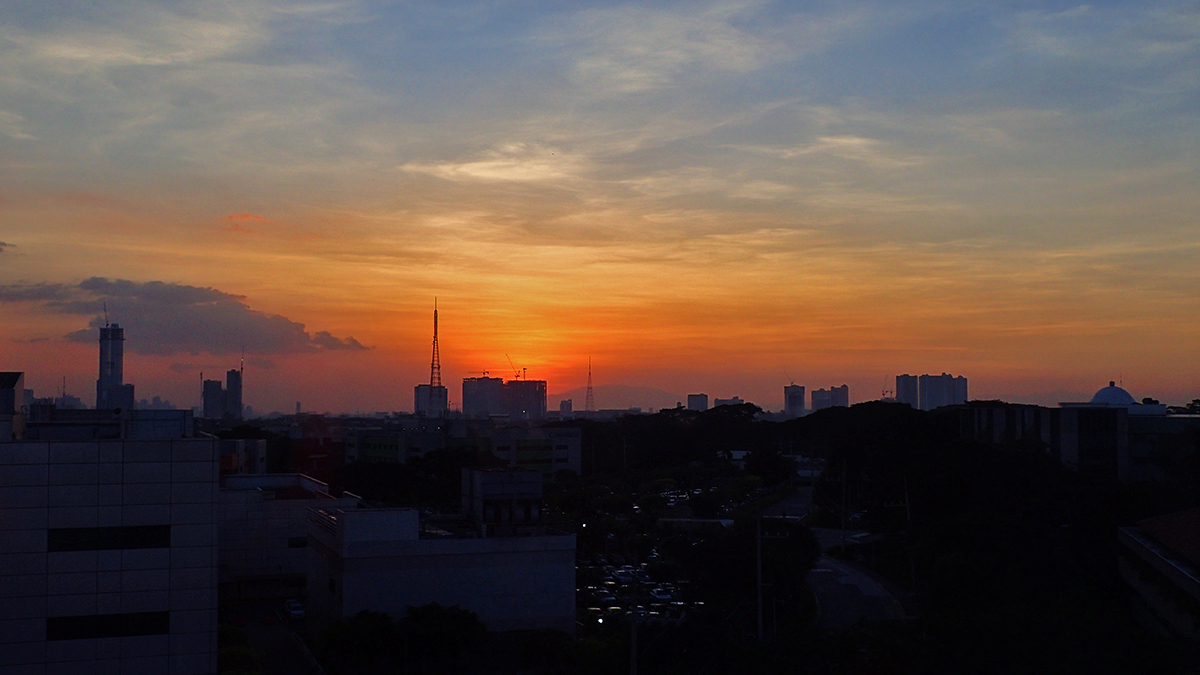 MANILA, Philippines– Investor confidence in the Philippine economy remained strong as foreign investments more than doubled in May.

From January to May, FDI net inflows grew by 49% to $4.8 billion compared to the same period $3.3 billion last year.

“About 80% of FDI net inflows were in the form of non-residents’ investments in debt instruments issued by local affiliates (intercompany borrowings), which grew by 135.7 percent to US$1.3 billion from US$564 million in 2017,” the BSP said.

An FDI is a type of investment where foreign companies or individuals actually set business operations or acquire business assets in the Philippines.

Equity capital placements during the period emanated mainly from Singapore, the United Kingdom, Germany, the United States and Japan.

The country’s gross domestic product (GDP) slowed by 6% in the second quarter. – Rappler.com