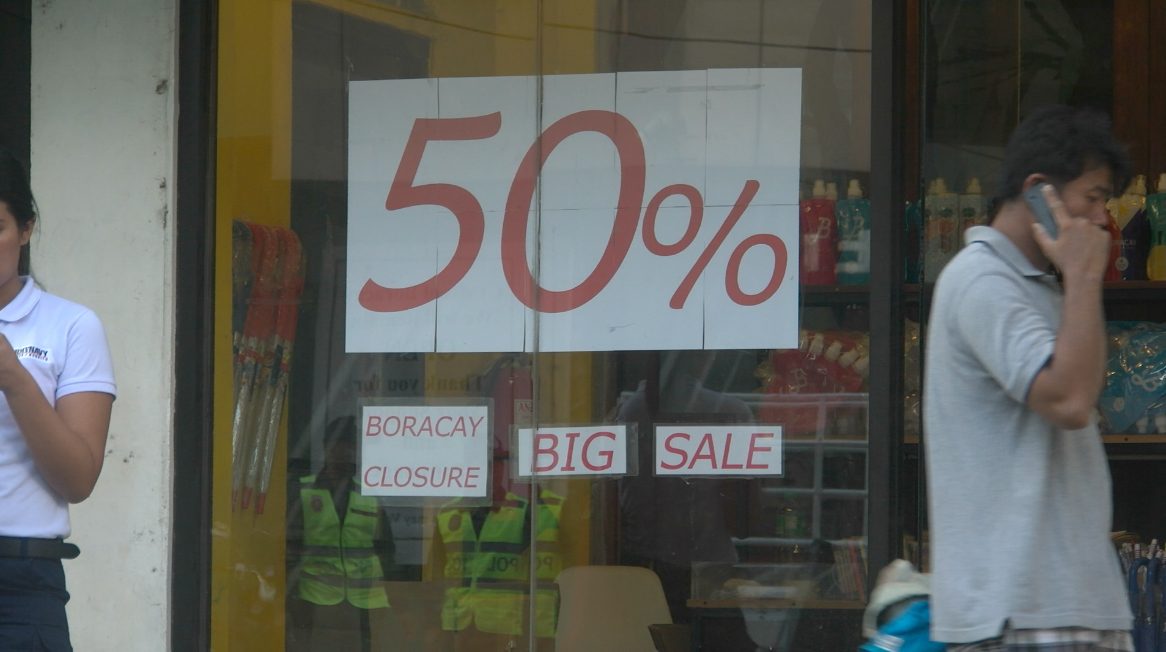 AKLAN, Philippines – The Department of Environment and Natural Resources (DENR) has advised establishments in Boracay Island to stop dealing with fixers and impostors posing as the agency’s officials.

Richard Fabila, chief of Boracay’s Community Environment and Natural Resources Office, issued the warning after several business owners were allegedly asked to pay P30,000 ($560.38)* to P60,000 ($1,120.76) each to facilitate their transactions with the DENR in exchange for the instant release of clearances.

(Some people previously went around introducing themselves as DENR officials. There were resorts that informed us these people have returned. The owners should already take care of their transactions themselves so that they will understand the process.)

Fabila said business owners or authorized representatives are encouraged to personally process their certifications, business permits, and clearances at the one-stop shop in CityMall Boracay.

The one-stop shop will operate until September 7, after business groups in the island appealed with the Boracay inter-agency task force to extend its operations.

(Owners will no longer have to spend much because the agencies are already here in the island, and they don’t have to travel all the way to Iloilo. Come to the shop and inquire about the process and what you need to do with your permits.)

Fabila said business owners have to pay P140 ($2.62) for the issuance of certificates on alienable and disposable and land status required for the processing of building permits and environmental clearance certificates (ECC).

Clearances for compliance of 25+5 setback and easement for establishments are issued free of charge by the DENR.

Three months ago, unknown individuals also tried to extort money from business owners in Boracay by promising to remove their establishments from the list of violators of environmental laws.

The island’s ongoing rehabilitation and clean-up since April 26 is spearheaded by government agencies under the Boracay inter-agency task force to address environmental problems and to improve infrastructure facilities for tourists and residents. – Rappler.com