Inflation expected to jump even higher in August 2018 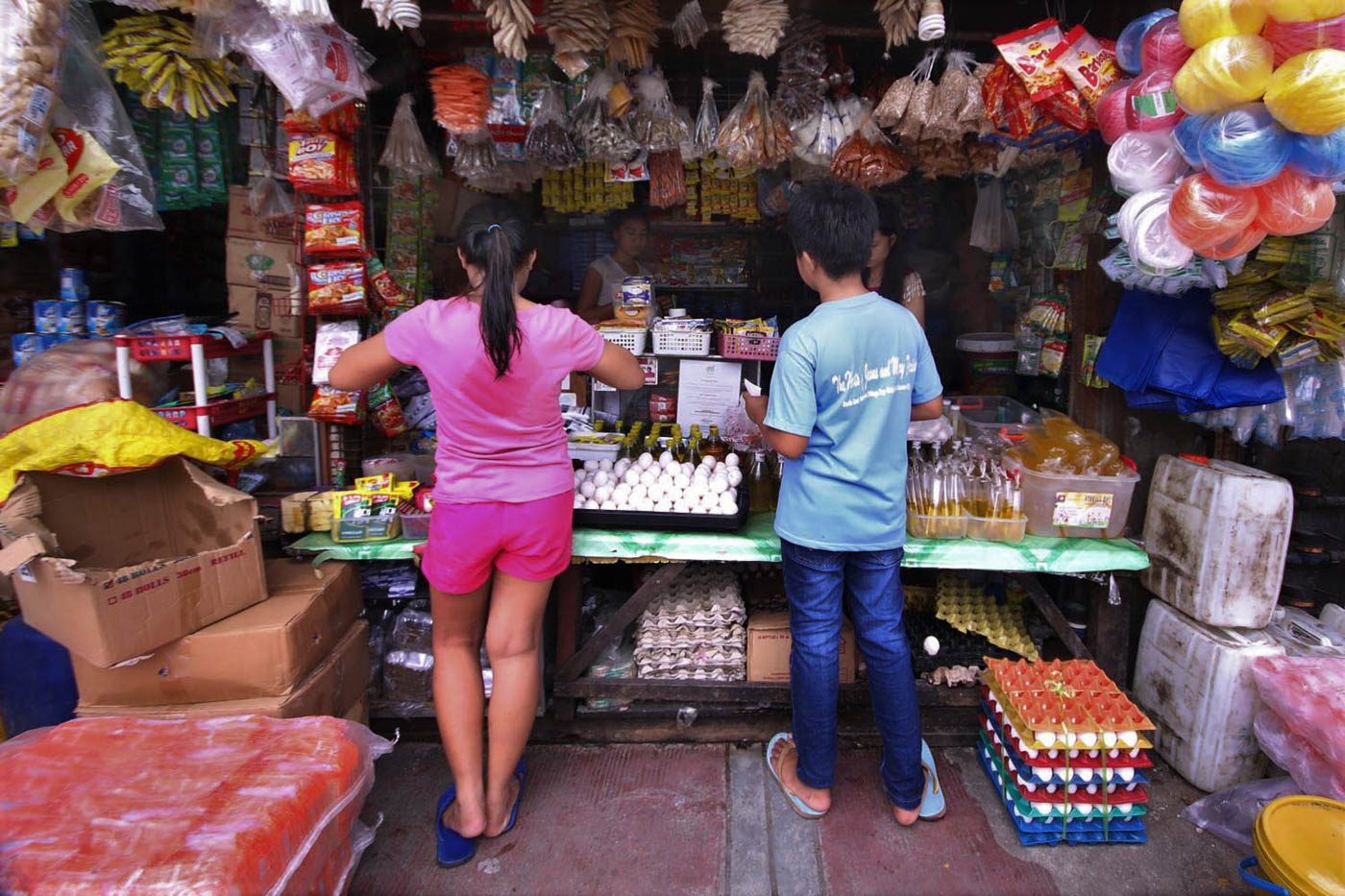 MANILA, Philippines – Government agencies and various investment houses expected inflation, or the movement of prices of goods, to jump even higher in August.

The Department of Finance (DOF) announced on Monday, September 3, that they projected inflation to settle at 5.9%. (READ: Who’s to blame for soaring inflation? ‘All of them’ in gov’t, says economist)

Alcoholic beverages and tobacco (21.5%) and electricity, gas and other fuels (11.5%) are estimated to jump the highest among major commodities.

The DOF also projected food and non-alcoholic beverages to jump by 7%, while education was seen to have a slowdown of -3.9%.

“Higher price of rice and key food items due to weather disturbances and supply disruptions, increase in gasoline and LPG prices, and slight upward adjustment in electricity rates in Meralco-serviced areas contributed to upward price pressures in August,” the BSP said.

Luis Limlingan of Regina Capital said that their house call for August inflation was at 6%.

However, the government is likely to miss the target. The Development Budget Coordination Committee projected 2018 average inflation to fall between 4% and 4.5%.

Economic managers anticipate inflation to taper off in 2019.