Sep 11, 2018 5:35 PM PHT
Ralf Rivas
Facebook Twitter Copy URL
Copied
Barter trade is one of the most ancient economic activities, where goods are exchanged without the use of cash 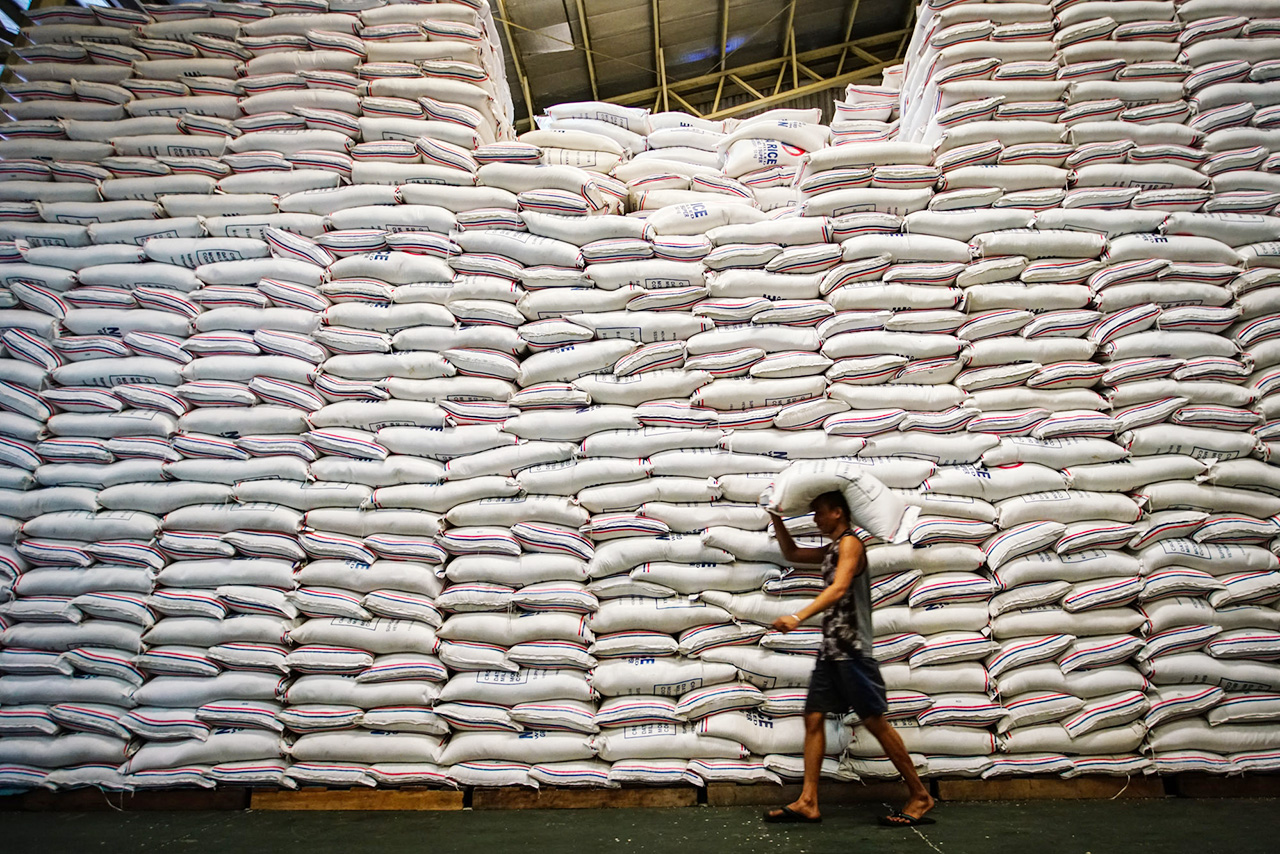 In a one-on-one chat with Chief Presidential Legal Counsel Salvador Panelo aired live on Tuesday, September 11, Duterte said he is willing to open up barter trade again with Sabah.

Barter trade is one of the most ancient economic activities, where goods are exchanged without the use of cash.

“When worst comes to worst, I will open Sabah. Busog lahat. Free for all na. Mura (Everyone will be full. It will be free for all. Cheap),” Duterte said.

Piñol even went on to explain that while some may call the practice “smuggling,” the situation in Zambasulta must be appreciated within its historical context. People in Zambasulta were supposedly trading with Malaysians since ancient times.

(Rice from Sabah is cheap. If we let authorities there, people from Basilan, Jolo, Zamboanga, let them buy rice because it is really cheap there.)

In the area, Sulu has the cheapest rice prices. As of the 4th week of August, regular and well-milled rice there were at P38 and P31 per kilo, respectively. These levels can even compete with National Food Authority (NFA) rice priced at P27 and P32, respectively.

However, prices in Basilan have reached as high as P60 per kilo.

Piñol previously proposed setting up a rice trading center in Zambasulta, where rice from Malaysia can be brought and minimal tariffs would be imposed. This proposal drew flak for supposedly tolerating smuggling activities. – Rappler.com