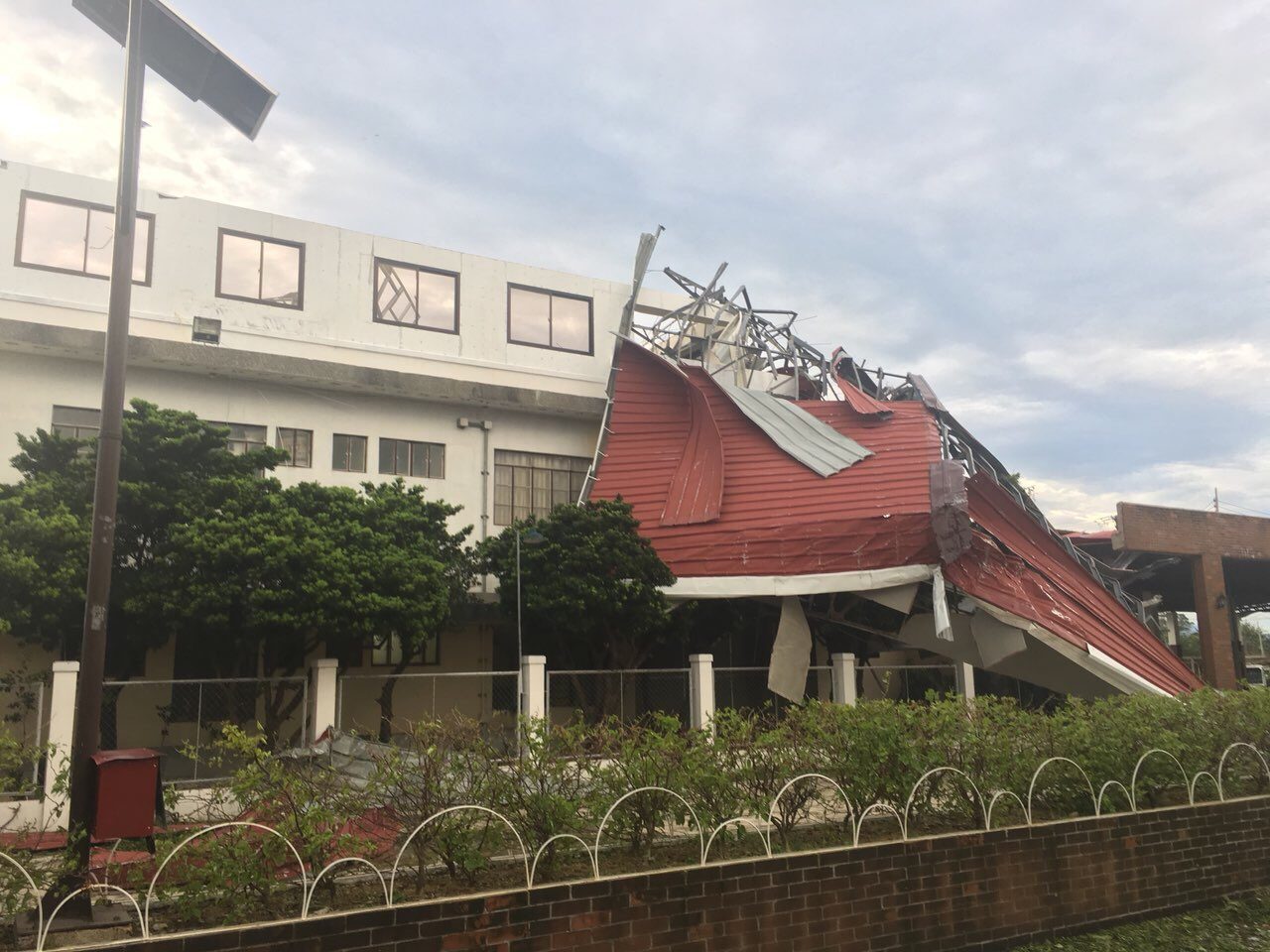 MANILA, Philippines (UPDATED) – Some airports in the path of Typhoon Ompong (Mangkhut) sustained damage, including the Tuguegarao Airport in Cagayan, the province where the typhoon made landfall.

The Civil Aviation Authority of the Philippines (CAAP) provided a status update to media around 3:40 pm on Sunday, September 16.

Airports in Legazpi, Naga, Virac, Sorsogon, Masbate, Daet, and Bulan were not damaged.

CAAP said there were no reports of stranded passengers in the airports due to early preparations.

“CAAP Oplan Ompong has also been monitoring the situation as early as Friday morning, September 14,” the agency said.

Air traffic personnel from Manila were also dispatched on Sunday to replace controllers at the airports in Tuguegarao, Cauayan, and Laoag.

“Engineers from the head office were also part of the contingent team tasked to assess the damage and [handle] immediate repairs,” CAAP added.

Food and water were also sent for CAAP employees and volunteers at the affected airports. – Rappler.com