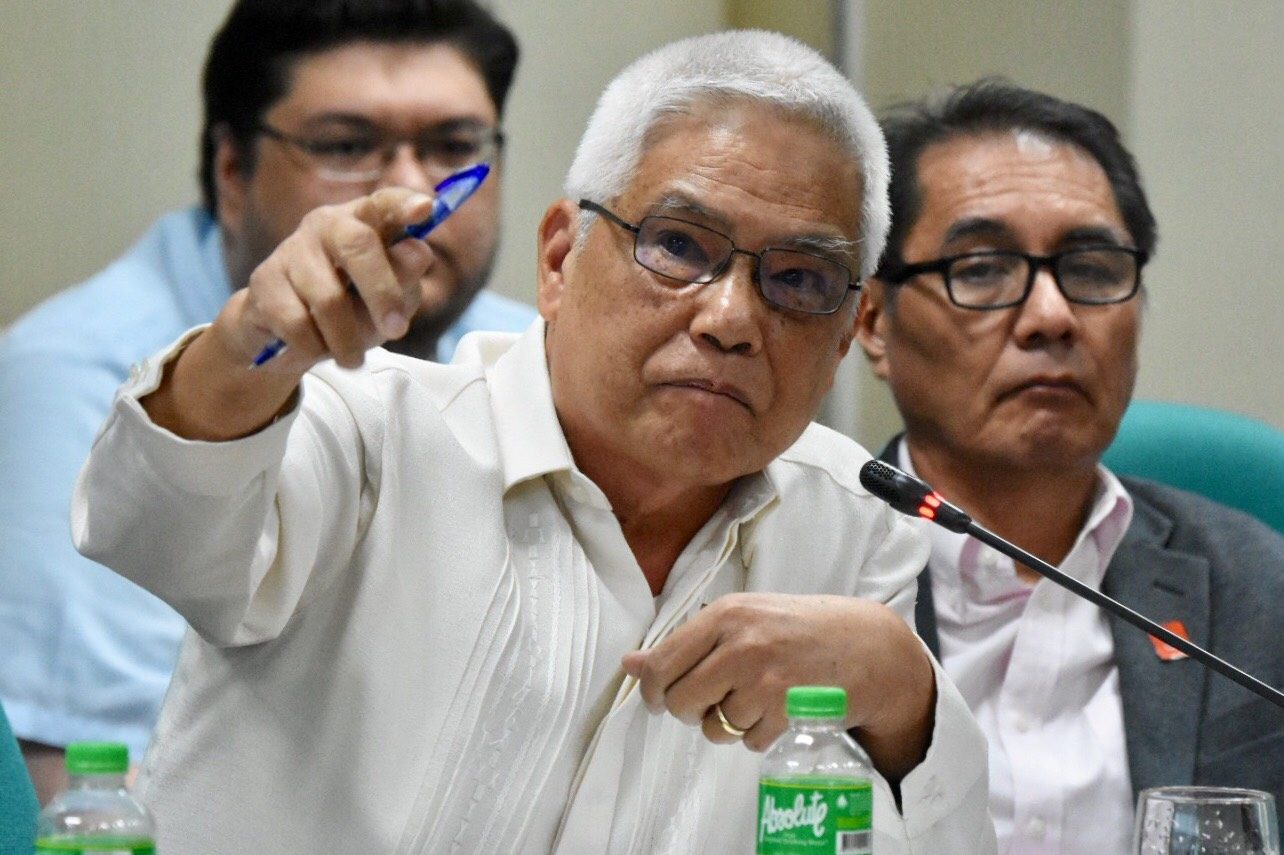 MANILA, Philippines – Department of Information and Communications Technology (DICT) Acting Secretary Eliseo Rio slammed NOW Telecom for suing the National Telecommunications Commission (NTC), and even went on to speculate that the move was a way to delay the entry of the 3rd major telco player.

NOW Telecom, an affiliate company of NOW Corporation and a 3rd telco bidder, filed a complaint with the Manila Regional Trial Court and asked for a temporary restraining order and writ of preliminary injunction on the bidding process.

The company accuses the NTC that some provisions within the terms of reference (TOR) for the bidding process were a “money-making scheme.”

In a text message to Rappler, Rio justified the following fees questioned by NOW Telecom:

Moreover, Rio said the TOR was a result of public consultations and hearings, a review by the oversight committee, and comprehensive studies by international consultants.

“It is worth noting that the TOR was published for 15 days and could have been questioned at the onset, but why is it that it is only now, when the TOR is effective, and the bid documents are available, that it is being subjected to legal challenge? Is it to further delay the entry of the third telco?” asked Rio.

Can NOW Telecom afford it?

Interested bidders also needed to pay P1 million for a set of bid documents. Rio said the provisions were presented during the public hearing last August 23.

“The participation fee of P1 million it paid may have significantly cost NOW Telecom’s mother company, NOW Corporation, of its operational income, which only stood at P6.3 Million in 2017,” Rio added.

He went on to say the government cannot “set the bar low for those who apparently cannot meet the standards” as it could be “detrimental to the people who are the target beneficiaries.”

Other companies which bought the bid documents were Dennis Uy’s Udenna Corporation, a consortium of TierOne and the Luis Chavit Singson (LCS) group, and an anonymous company.

The government wants to name the 3rd telco player before 2018 ends. – Rappler.com