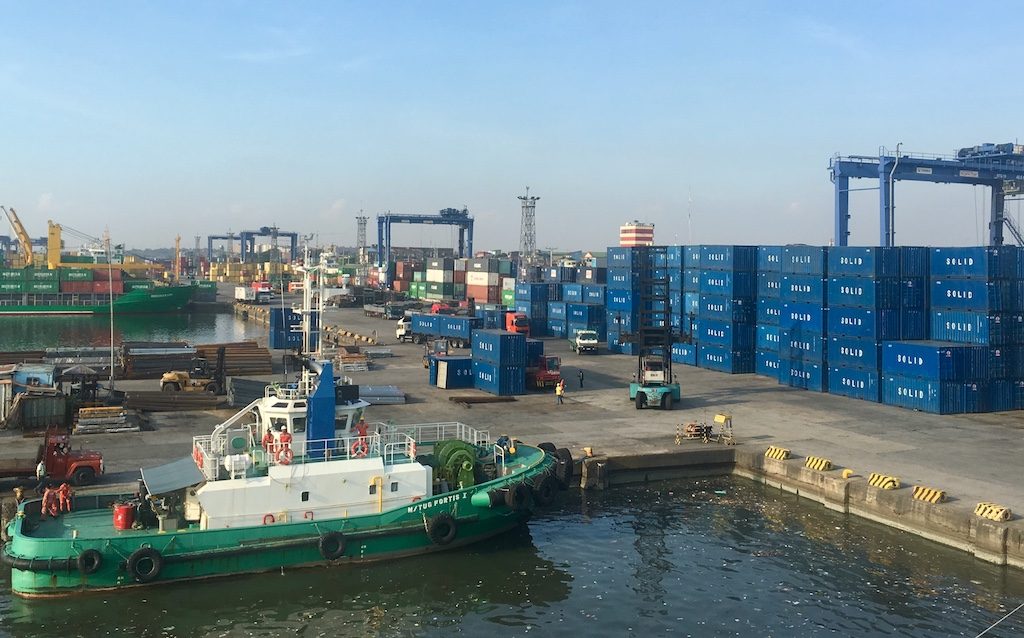 MANILA, Philippines – The warm ties between the Philippines and China were reflected in the latest trade data released by the Philippine Statistics Authority (PSA) on Wednesday, October 10.

“Total exports receipt recorded by the country’s top 10 market destinations for August 2018 reached $5.11 billion or 82.9% share to the total exports,” the PSA said.

Meanwhile, China was also the country’s biggest supplier of imports with a 19.9% share in August.

Import bills to China registered $1.92 billion in August, 28.2% higher year-on-year, showing that bilateral trade continues to be tipped in favor of the Asian giant.

The other top importers to the Philippines were South Korea, Japan, Thailand and the US.

A wide trade deficit also adds pressure on the Philippine peso, which dipped to a near 13-year low against the US dollar.

Economic managers earlier said that a weak Philippine peso would lift imports and in effect narrow the gap, but the data showed otherwise.

The government had also repeatedly insisted that heavy imports were for its flagship Build, Build, Build infrastructure program. – Rappler.com