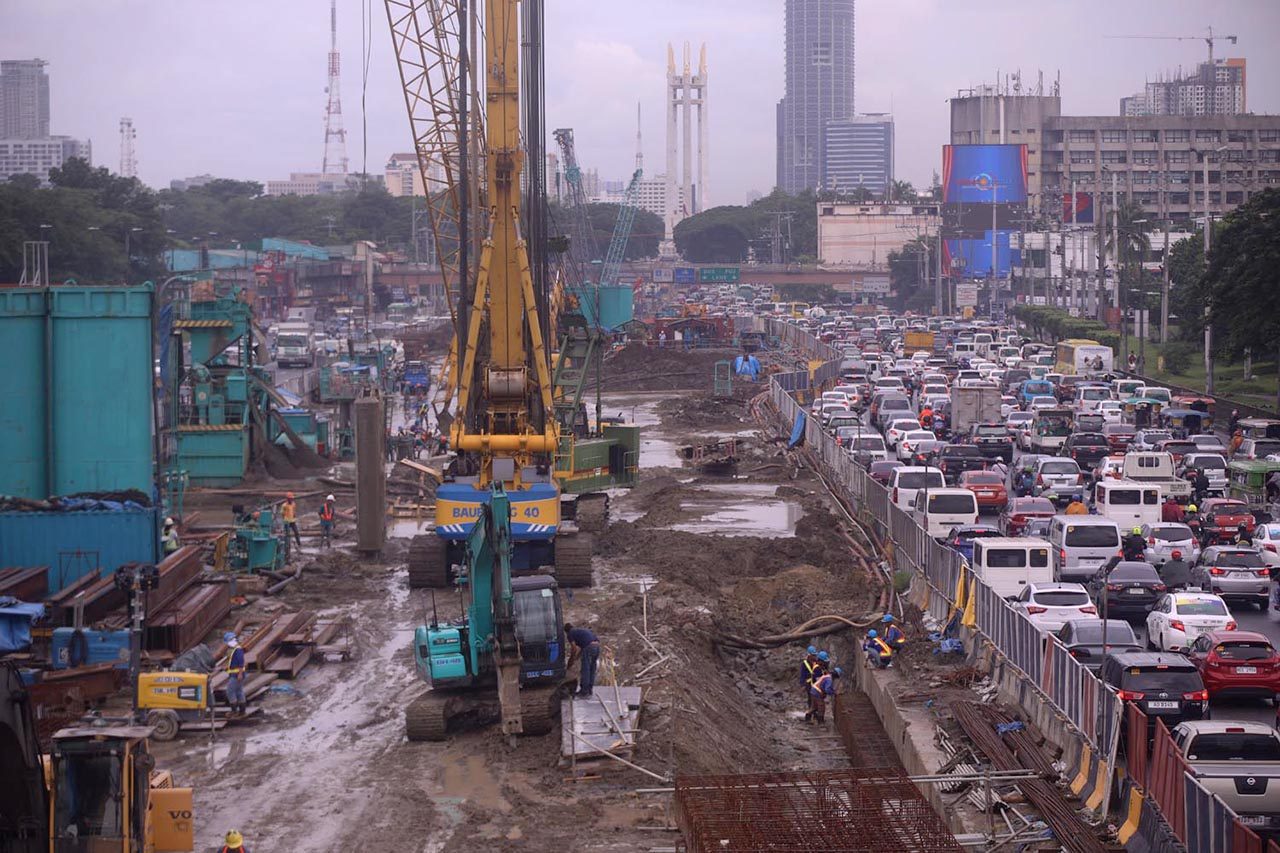 MANILA, Philippines – While the planned suspension of the next round of fuel excise tax hikes comes as a welcome development to interest groups, the move may also mean cuts in government expenditures.

Finance Secretary Carlos Dominguez III said on Tuesday, October 16, that the country’s economic managers will create a task force to look at items in the 2019 budget which can be postponed or cut due to the projected losses of up to P41 billion.

The Department of Finance, Department of Budget and Management, National Economic and Development Authority, and the Bangko Sentral ng Pilipinas will each be represented in the review team.

The economic managers proposed to President Rodrigo Duterte that he suspend the second round of fuel excise tax hikes supposed to take effect on January 1, 2019, under the Tax Reform for Acceleration and Inclusion (TRAIN) law. This is amid expectations that global oil prices are likely to remain elevated.

The TRAIN law also specifies that tax increases may be suspended if Dubai crude oil prices average at $80 per barrel for 3 straight months.

Diokno also said they are looking into reducing the purchase of vehicles, as well as maintenance and other operating expenses.

“It’s not going to be a big disruption of our program,” he added.

Asked how long the suspension of the tax hikes will take, Dominguez said they do not want to “speculate beyond January [2019].”

He added that the law is silent on when the suspension can be lifted. – Rappler.com