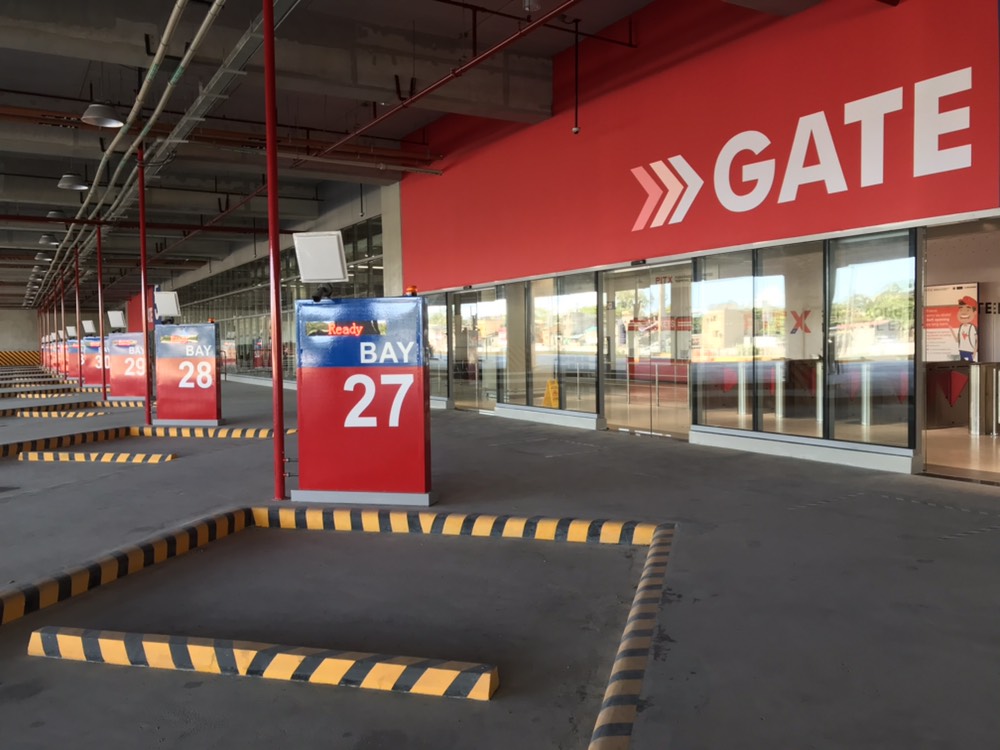 MANILA, Philippines – The modern Parañaque Integrated Terminal Exchange (PITX) will open its doors to the public on November 5, announced the Department of Transportation (DOTr).

President Rodrigo Duterte is expected to inaugurate the PITX, which is dubbed the Philippines’ first integrated multimodal terminal.

The terminal is a flagship project of the Build, Build, Build program and will serve as transfer point between provincial buses from Cavite and Batangas and in-city modes of transportation.

The PITX is expected to reduce the number of provincial buses plying Metro Manila roads, specifically along Taft Avenue-EDSA.

The terminal can accommodate up to 100,000 passengers.

It also boasts departure bays for buses, jeepneys, and taxis, plus a shopping center and 5 floors of premiere office spaces available for lease.

The terminal also has a provision to be connected to the proposed Light Rail Transit Line 1 (LRT1) extension project.

The PITX was bid out as a public-private partnership project in 2014. It is under a concession agreement with MWM Terminals, a consortium of Megawide Construction Corporation and WM Property Management.

The companies will operate the PITX for 35 years before giving it to the government. – Rappler.com