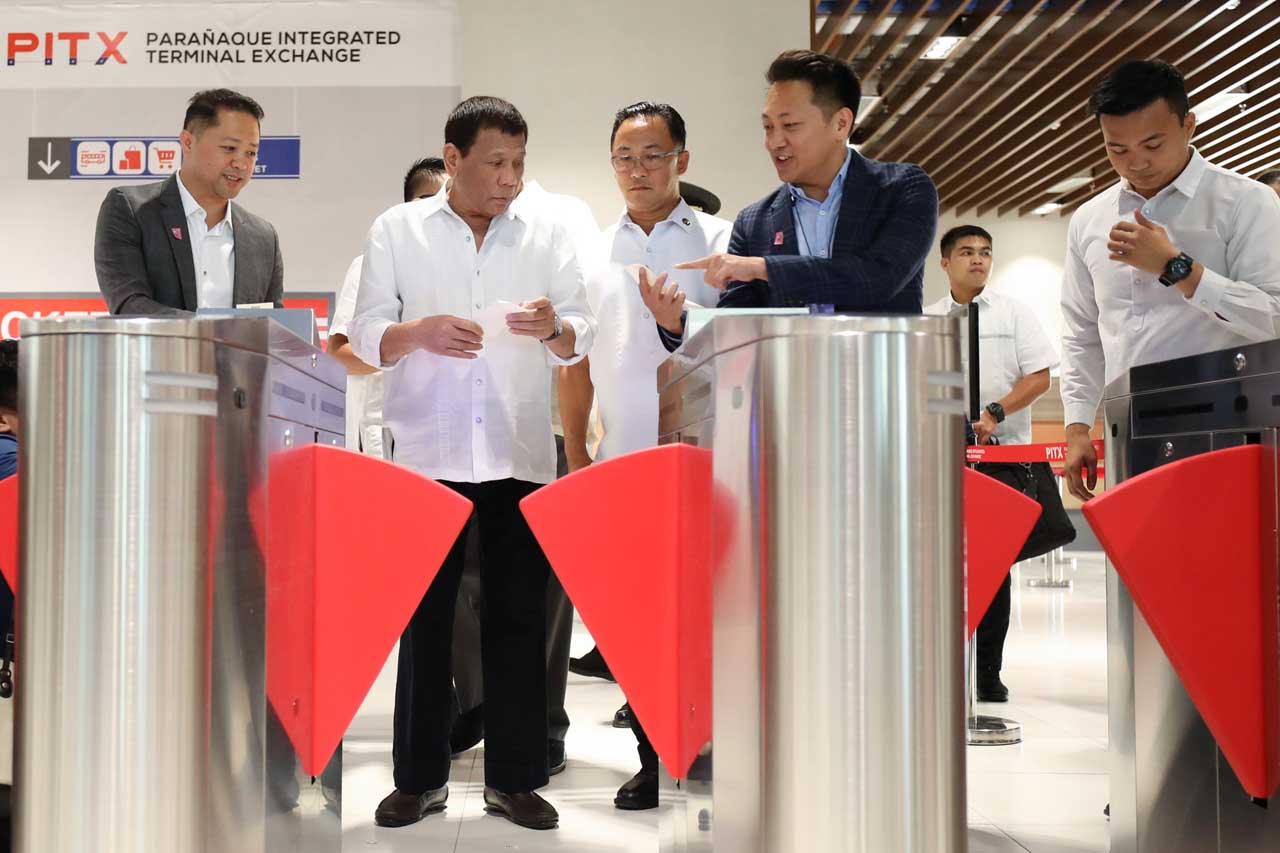 The PITX is the Philippines’ first “landport,” which offers provincial and in-city transportation transfers between Metro Manila and nearby provinces. (LOOK: The Parañaque Integrated Terminal Exchange)

The President himself went around the facility on Monday. He inspected the PITX by getting tickets at the counters and validating the QR codes through machines at the boarding gates. (READ: Here’s your Parañaque Integrated Terminal Exchange guide) 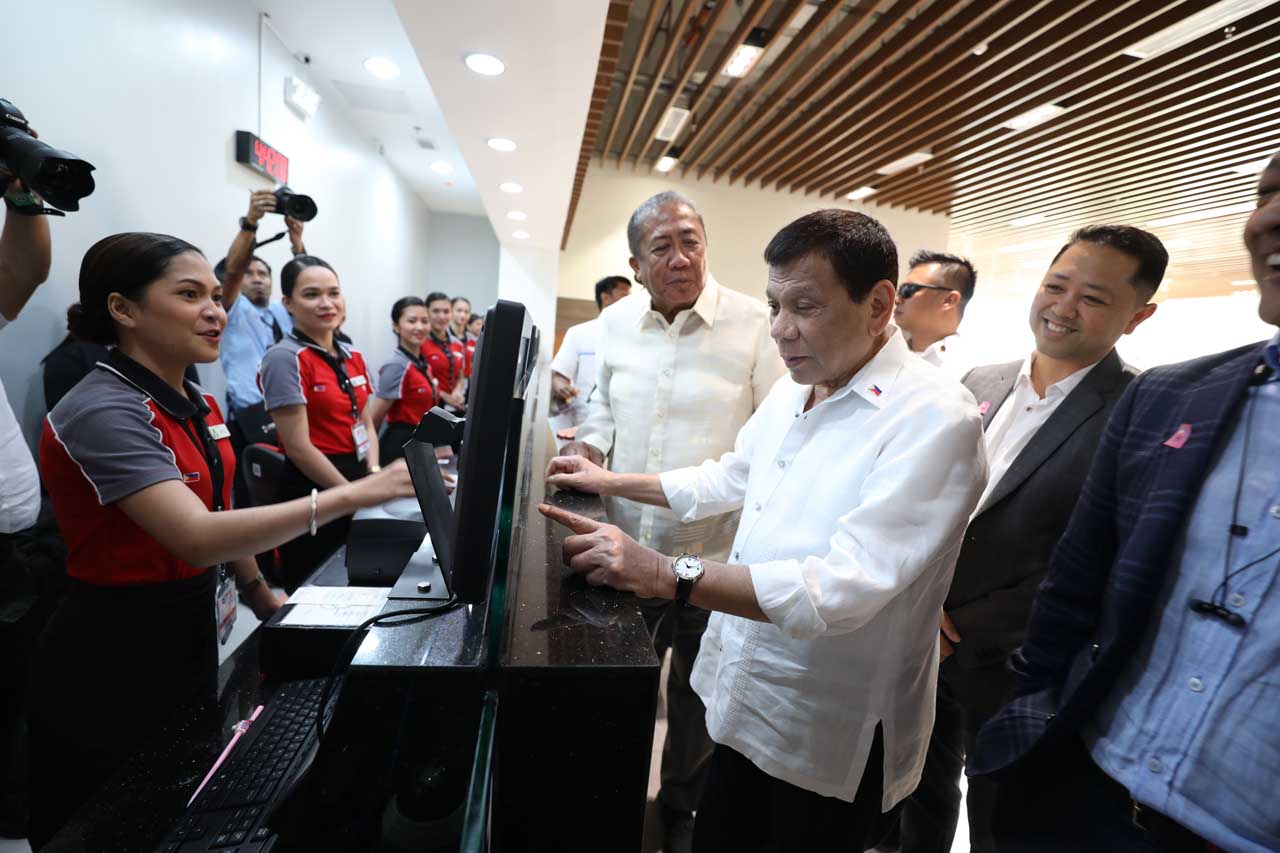 In his speech, Duterte ordered the Department of Transportation (DOTr) to ensure that all vehicles using the PITX are “roadworthy” and “comply with environmental laws.”

“This will offer a safer, state-of-the-art, and convenient terminal experience. This will hopefully help ease traffic by limiting provincial buses plying in Metro Manila, specifically Roxas Boulevard and the EDSA-Taft area,” Duterte said.

The DOTr said the PITX will begin operations in the second week of November.

A flagship project under the government’s Build, Build, Build infrastructure program, the PITX was awarded to MWM Terminals, a consortium of Megawide Construction Corporation and WM Property Management, under a 35-year build-operate-transfer concession with the government. – Rappler.com