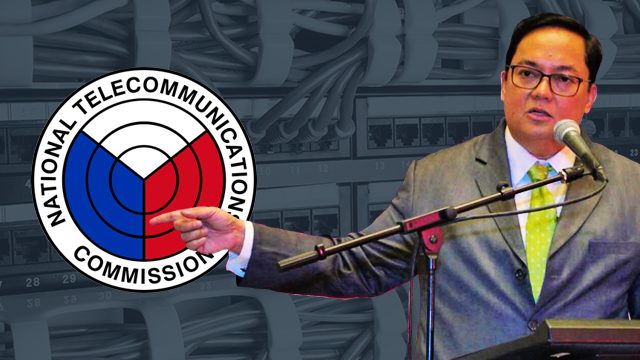 MANILA, Philippines – The bidding for the 3rd major communications player slot will push through as scheduled and without changes to its rules, as a court denied the appeal of NOW Telecom questioning certain provisions of the selection criteria.

NOW Telecom claimed the terms of reference issued by the National Telecommunications Commission (NTC) and the Department of Information and Communications Technology (DICT) had “money-making schemes.”

But the DICT asserted that these fees ensure the bidder has sufficient financial muscle to undertake such a capital-intensive venture.

“As it so appears that Plaintiff has yet to meet, at the time of the hearing for the writ, the financial yardstick necessary for it to participate in the Selection Process as a new major player,” the decision reads.

The court also said that NOW Telecom may have caused its own request to become moot since it indicated that it wants to participate in the bidding process on Wednesday, November 7.

“[I]t cannot, in the same breath, refuse to comply with the mandates of the subject circular,” said the court.

NOW Telecom said in a Rappler Talk interview that it prefers to present its proposal to President Rodrigo Duterte himself and let him pick the next major telco player.

“The case will continue to trial where NOW intends to prosecute its rights over the subject matter. The company is confident that its entitlements are guaranteed by law and legal proceedings including those in the Supreme Court,” NOW Telecom said in a statement.

NOW Telecom added that it would exhaust all legal remedies to question the provisions.

The same court previously junked the company’s request for a temporary restraining order on the bidding process.

Despite the rulings not going its way, NOW Telecom said the “fight is not over yet.” – Rappler.com